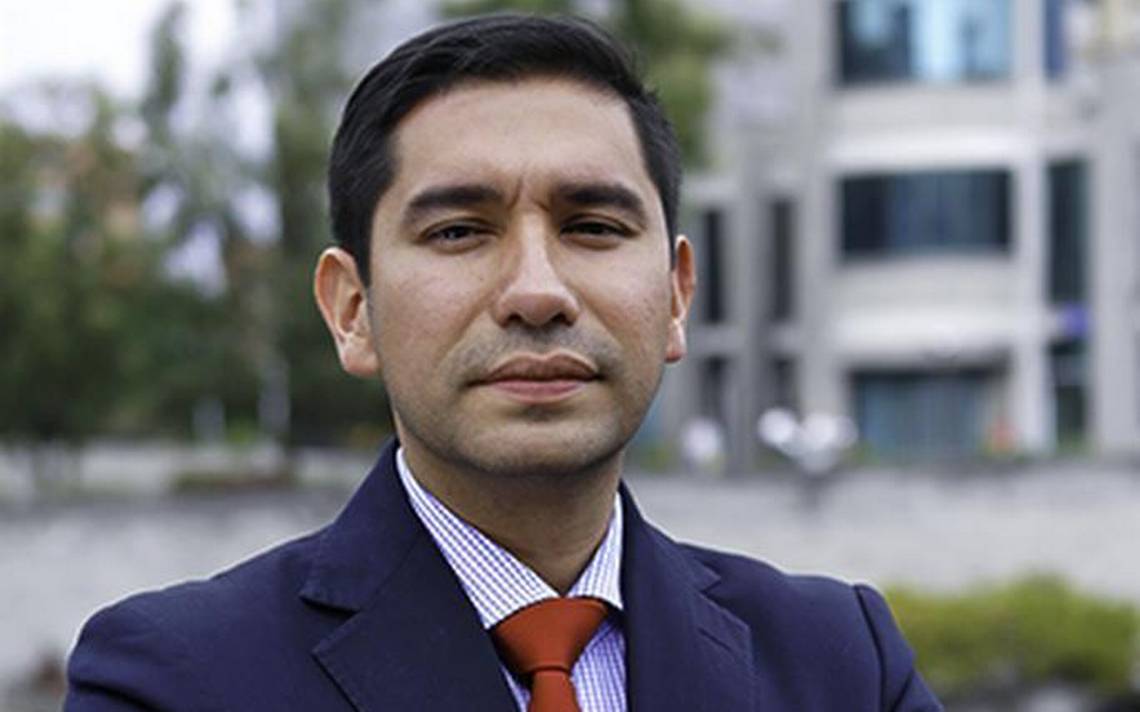 Last week, Ex-Director of Colombia’s Anti-Corruption Unit was recorded by the DEA, receiving a $10,000 bribe from Alejandro Lyons in exchange for obstructing a prosecution and providing key information of the investigation process being performed on Lyons. However, during the investigation, the General Attorney’s Office found that Moreno’s wife, Carolina Rico Rodríguez was previously imprisoned in Colombia’s infamous “El Buen Pastor de Bogotá” jail some years ago, serving the sentence for drug trafficking. Moreno met his wife when he became her lawyer, and he was able to free her because of his experience as a criminal attorney.

The news has surprised many observers, as it seems to have escaped the attention of those who investigated his background and promoted him to the post.

Moreno’s wife is also implicated in the bribery scandal with Lyons, as some of the money he received from the bribery, as well some properties that he bought with the illegal money, are registered to his wife. If the allegations are proven to be true, it is likely that Ms. Rico Rodríguez will be prosecuted as well. 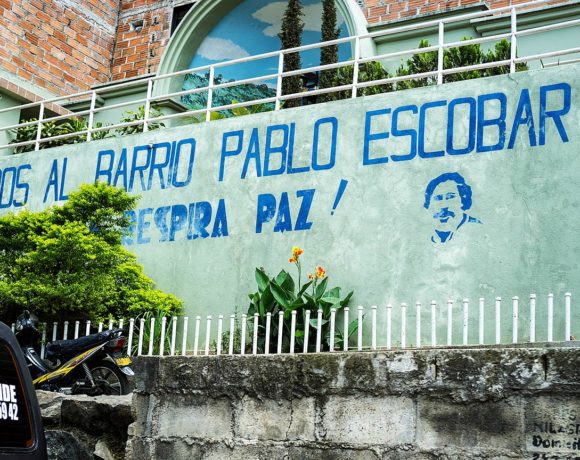