Within 48 hours this past weekend, 11 people were murdered in Cali, Colombia

According to Metropolitan Police, 11 people were murdered this past weekend in Cali, Colombia. The murderers were attributed to drunken fighting, a nightclub dispute, and to retaliations from small drug trafficking groups in the city according to Óscar Lamprea, Operative Chief and of Citizen Security.

One of the murders occurred on Sunday night in the city’st El Guabal neighborhood, where 42-year old Amado Martínez Montaño died of a gunshot while driving his motorcycle. The murder appears to have been an ambush and planned as retaliation by drug trafficking groups in the city’s San Judas sector.

Despite a sustained increase in murders in the city, Juan Pablo Paredes, Secretary of Security and Justice in Cali, downplayed the violence.

“This year we’re observing one of the lowest homicides indexes in 25 years. We had been experiencing a downward trend, sustained month after month, until last month… We think we’re on a good path”, he was quoting as saying to news magazine 90 Minutos.

Cali, Colombia is the 21st most violent city in the world, according to Business Insider’s index, and Colombia’s most dangerous city. The city had 54 homicides per 100,000 residents last year. 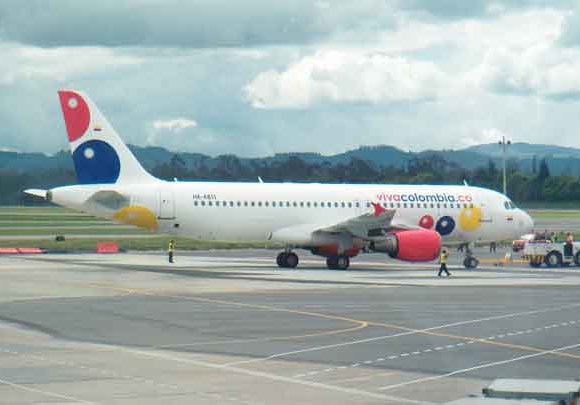