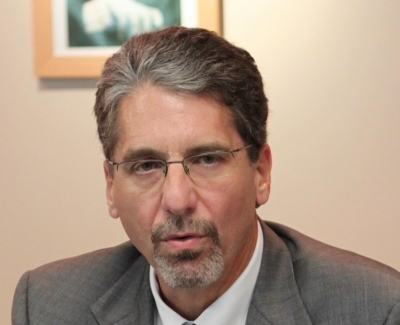 U.S. Ambassador to Colombia Kevin Whitaker said today in Bogota that cocaine production in Colombia will only increase in the coming years, as many of the plantations are relatively new and are only now becoming productive. Colombia is the world’s primary producer of the drug according to ONU numbers with more than 96,000 hectares of plantations.

“The amount of cocaine is going to keep increasing because there are some cocaine plantations in the country that are STILL very young”, the Ambassador stated to Caracol radio.

According to the United Nations, which is expected to provide their report about drug production and illegal plantations in Colombia by July, the current coca planation area in the country allows the potential production of 646 tons of cocaine per year. The ambassador also said that the government must follow through with willing and forced eliminations of these zones and to confront this “threat to the public health and public security” in not just Colombia but the US and other countries.

“We have to consider all options” said the diplomat, reiterating U.S. President Trump’s preferred means of coca destruction, the fumigation of the area, as an option and remembering that Washington considers that method both “safe and effective”. However the government of Colombian President Juan Manuel Santos suspended this method in October of 2015.

While the country’s historic treaty between the Colombian government and FARC terrorists was expected to reduce coca production, in reality dissident FARC groups, ELN and other criminal and terrorists organizations have simply filled the void and continued to produce at even higher levels than prior years. 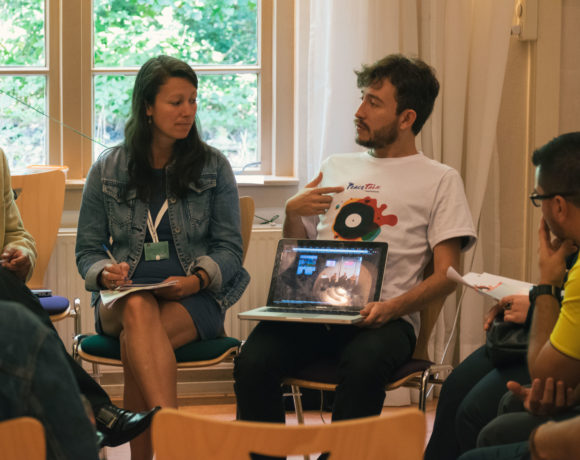