Colombian President Juan Manuel Santos told the press yesterday that Maduro’s National Constituent Assembly is illegal and therefore Colombia would not recognize any of its decisions. The announcement comes after reports of widespread voter intimidation and fraud in Venezuela in Sunday’s election. According to Venezuelan law, a constituent assembly can only be called by popular vote.

“I said it clearly, and I think that the international community has as well, that this assembly had illegal and spurious origins. For that reason, we cannot acknowledge this as a valid process, and their decisions cannot and will not be accepted”, Santos announced.

He also said that Venezuela’s decisions affect Colombia and Colombians, and that democracy is now destroyed in that country.

The announcement marks a shift for Santos, who had been reluctant to comment on his neighbor’s affairs. Of Colombia’s 20 presidential candidates, only Gustavo Petro has come out in support of the assembly. Those in the center and center-right have strongly criticized the action, while the left has been largely silent. 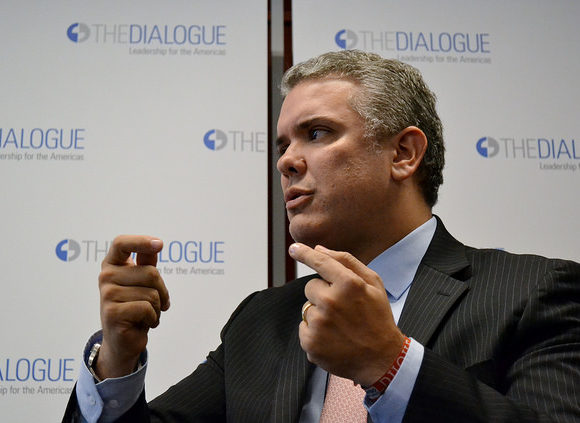