The political and social crisis in Venezuela that has resulted from President Nicolas Maduro’s dictatorship will have an indirect impact on the Colombian economy, according Miguel Angel Camacho, a journalist at the Pan American Post. The political regime has caused extensive damage to commercial relationships, and Venezuela owes more than $500 million dollars to Colombian businesses.

The crisis, which many have deemed to be the end of democracy in Venezuela, has presented an opportunity to leaders of each ideological bloc to declare their positions. However, many of the leftists’ candidates and leaders, who usually advocate for human rights, have remained silent and refused to take a stand. Others have argued that as long as Colombia continues to violate human rights, they cannot comment on the situation in Venezuela.

Perhaps the most leftist candidate in Colombia’s forthcoming presidential election is candidate Piedad Córdoba, known for her staunch support for Chavism. The candidate has yet to speak out against Venezuela’s repression and dictatorship. In the past, she has said that “it is a luxury to have a president like Nicolás Maduro”, heaping praise upon his government after the death of Venezuelan strongman Hugo Chávez.

Jorge Enrique Robledo, considered one of the frontrunners to represent the country’s Liberal party in the presidential elections, has also been silent on Venezuela’s political economic and social situation. Nonetheless, Robledo’s ideas are very similar to those implemented by Chávez and Maduro in Venezuela. Though a frontrunner, Robledo is considered to be one of the most liberal figures on the left of Colombia’s political spectrum, and a participant in political movements that aim to turn Colombia into a communist state.

Iván Cepeda is another leftist politician who has not spoken with regard to the situation in Venezuela. While he has spoken out against former Colombian President Álvaro Uribe, and focused on his alleged links to paramilitary organizations, he has remained relatively silent with regard to Colombia’s neighbor except to emphasize that Colombia should stay out of Venezuela’s affairs. He did, however, share an article on social media about a murdered socialist supporter of Maduro’s government, while ignoring the murder of at least 14 young adults by Chavist advocates the same day, leaving the impression that he only cares for the deaths of leftist supporters.

Former M19 terrorist and presidential candidate Gustavo Petro, who briefly led in presidential polling, has been the most outspoken in support of the Maduro regime. Petro, a good friend of the late Hugo Chávez, has made frequent visits to Venezuela and has tried to refute the existence of Venezuela’s shortage of basic goods. In one tweet, he posted an image of a supermarket full of goods, writing, “I’m at a supermarket in Caracas and look what I found, Have RCN fooled me?”

Petro has advocated for Maduro’s Constituent Assembly, incorrectly deeming it to be legal, and claiming that it is the will of the Venezuelan people.

In short, Colombia’s liberal candidates have been unable to speak out against the slow motion collapse of the Venezuelan regime due to their prior support for the economic, political and social model implemented by Chávez. Now that their neighbor’s economy has collapsed, they have shifted their positions and turned their attention to criticizing Colombia’s right, a tactic that has worked well for them in the past. 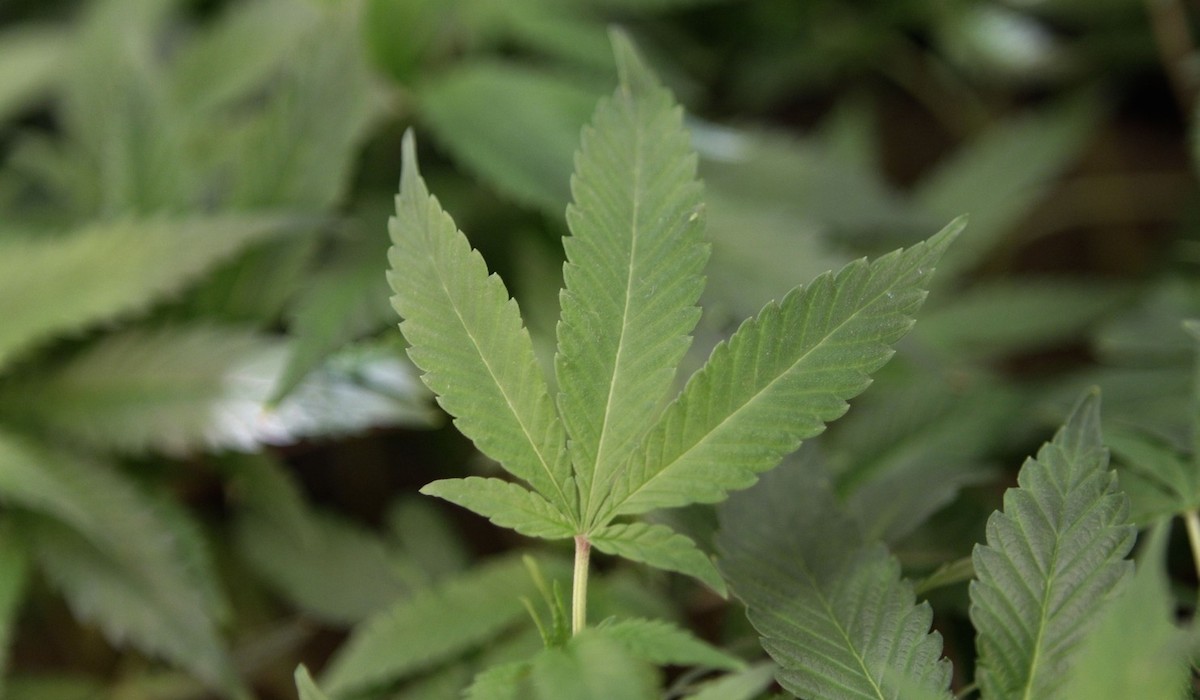