Children have been unable to attend school for more than three days in Medellin’s Altavista neighborhood, as street gangs and criminal groups continue their conflict in the city’s western edge. The conflict has also affected public transportation services, who have become victims of extortion during the siege. As the influence of criminal groups has grown in the sector, police officials worry that it could expand to engulf other nearby neighborhoods.

The problems in Altavista are related to two criminal gangs, “Los Pájaros” (the Birds) and “Los Chivos” (the Goats), who have controlled criminal activity in the sector. However a new group has emerged on the scene, calling themselves “Mano de Dios” (Hands of God), provoking a battle for territory in the once quiet neighborhood.

The increase in violence and confrontations, which have occurred at all hours of the day and night, have placed a burden on the neighborhood’s families, many of whom have fled the violence. Humanitarian organizations, such as the Permanent Unit for Human Rights, have provided displaced families with shelter and nourishment until they can find another place to live.

Four schools have been affected by the violence and have remained closed since Monday. The schools that have remained open have experienced a significant drop in attendance. One such school, Jorge Amado, reported only 11% attendance on Monday.

The city has responded to the violence by deploying more police, and some military, to ensure the safety of students returning to school, and to provide confidence to parents who have refused to allow their children to leave their home. Though some schools plan to reopen, most have reduced school hours in the most vulnerable areas.

Apart from schools, bus routes 172 and 178 have also been affected. Criminal gangs are stopping buses and demanding sums up to 60,000 Colombian pesos (US $20) per week per bus, threatening to burn their buses and put their lives at risk if they refuse to pay. One bus driver has already been murdered in the conflict. 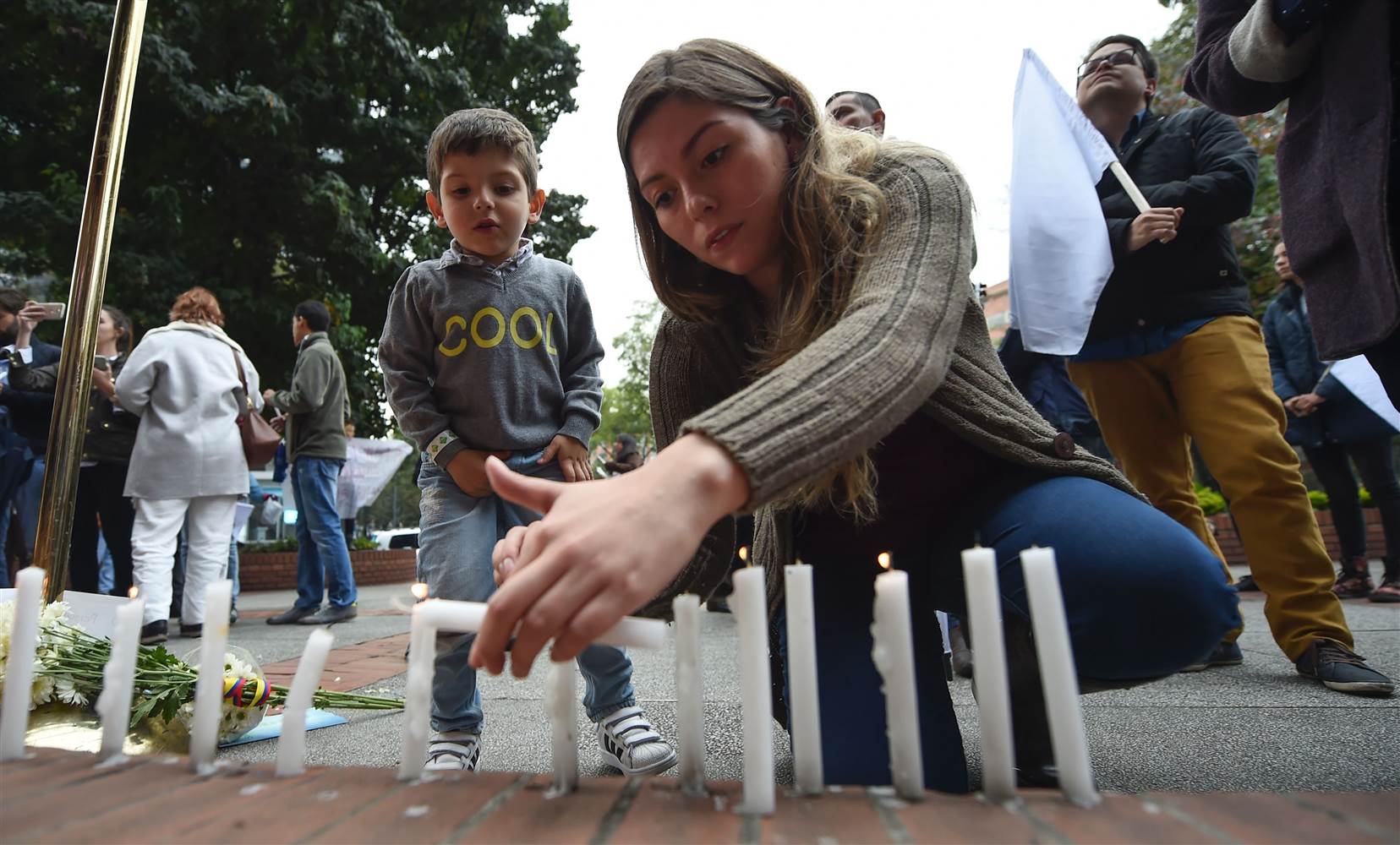