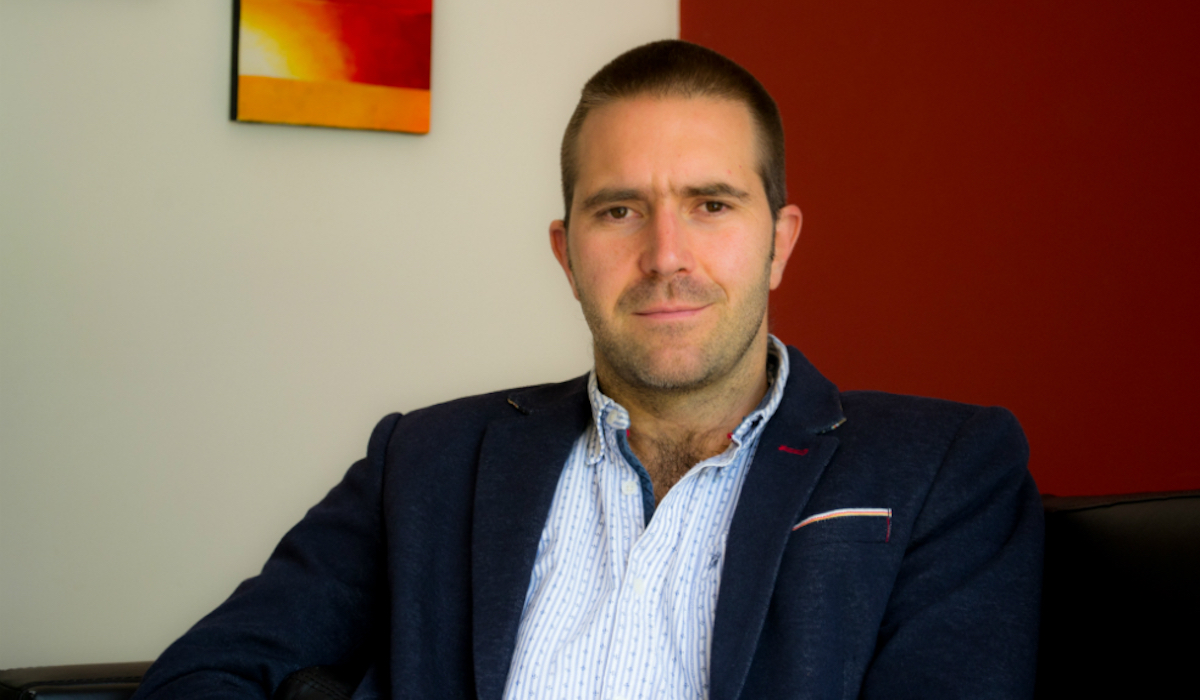 Editor’s Note: As part of our political coverage of the 2018 Colombian Presidential Election, we will be publishing translated interviews for each of the candidates. This interview with Libertarian Juan de Zubiría was originally published by El Spectador. Our staff has translated the interview into English for our English-language readers. If you are fluent in Spanish, you can read the original here.

The concept of Libertarianism is new to Colombia, and Juan de Zubiría is the party’s first candidate for the country’s presidency. Zubiría’s platform does not fit neatly into the left-right paradigm that has dominated Colombia’s politics for nearly 100 years, and that is intentional. At 38-years-old, Zubiría represents a different kind of politician for Colombia, one that represents a break from the dynasty of families that have governed the country for the past two centuries and a fresh, new perspective on the issues that have traditionally divided the country.

Q: Has your candidacy been already formalized?

JZ: No, we’re still waiting to see what happens with a pending law that will reform the National Electoral Council. If what has been said is true, it would be very beneficial for us, as we would be able to become a more unobstructed party. Depending on what happens, I will either begin with the collection of signatures, or we will do it on our own. I am not looking for votes – I want to transform ideas. I am convinced that good politics are based on pedagogy and the votes simply come as a result of exercising it.

Q: How will you confront “traditional politics”?

JZ: Pedagogy will allow people to understand that to sell a vote is to choose an enslaver. A huge advantage for us is that we are not left-wing nor right-wing. Our message doesn’t involve the words “Santos” or “Uribe”, it is the State that must be regulated. We also insist in debating ideas, not in attacking people.

JZ: I want to promote awareness about the country’s critical issues. Our country is being asphyxiated with problems such as corruption. I am convinced that the libertarian project is the only party with a coherent solution for what Colombia needs, and citizens are now looking for new ideas, something different from “traditional politics”.

Q: The Libertarian Movement is relatively new in Colombia. What has been your greatest challenge?

JZ: The challenge is for people to start noticing and getting to know us. We address that issue by offering conferences, going out to the streets to talk with people, through social media, with interviews, and by visiting universities and schools. We need to remain close to the people.

Q: What is your opinion with respect to the peace processes conducted with the FARC and ELN?

JZ: We have been very clear. As long as drug trafficking remains profitable, there will be no peace in Colombia. Our proposal is to create a regional debate to discuss the legalization of the production, commercialization, and consumption of drugs. Our proposal is that each of the departments can determine if they are in favor or against this policy, and for one simple reason. These regions are the ones that suffer deaths and displacements as a result of these activities. As long as we are not able to debate this issue, we won’t experience a stable and long-lasting peace.

Q: Do you propose autonomy for every region?

JZ: Yes, it is one of our proposals to support regional autonomy and, at least, to debate having a confederated Colombia. We libertarians are advocates of regional power over national power because this provides individuals the freedom to move to the place that matches their ideologies.

Q: And for corruption, what do you propose?

JZ: We libertarians are the only ones with a coherent proposal to attack corruption. In the short-term, we must take away money and power from the state and eliminate taxes that are harmful to the low and medium classes, such as the added-value tax (IVA). Other parties propose to empower the State, but the bigger the State is, the more intervention it has, and the more corruption it will create. For example, in Chocó, and in La Guajira, it isn’t the lack of state involvement but an excess of corruption, bureaucracy, and taxes that damage them.

Q: How can we decrease this?

JZ: We have agencies that duplicate work, so many organizations have no impact on the well-being of our country. We could perform enormous budget reductions without affecting health, education, defense, and infrastructure. Our point of view is that the more laws we have, the more power is given to the politicians and public servants. We don’t need more laws, we need to reduce the number of laws.

Q: And how would you tell the State not to regulate everything?

JZ: The State is the worst enemy of the poor and it is the system that creates and worsens social inequality. The tax system is also perverse and concentrates wealth on the rich and on corrupt politicians. Our project is the best policy to reduce inequality.

Eliminate compulsory curricula in schools and allow for each school to have full autonomy. We would also provide a vouchers to students in order for his or her parents to choose the best school according to their children’s needs.

Some academics say that between half a million and a million new jobs can be created if we abolish the added-value tax (IVA). To promote employment, we must reduce the bureaucratic and tributary load over the producer sector. Also, we must invite international businesses to invest in our country and provide them with a business-friendly environment.

Colombia’s health system is over-regulated, which means that there are very few health providers. This converts our health system into a perverse oligopoly. The system has to be deregulated for more competitors to enter. We libertarians think that we should adopt a model of demand subsidization in order to achieve full autonomy.