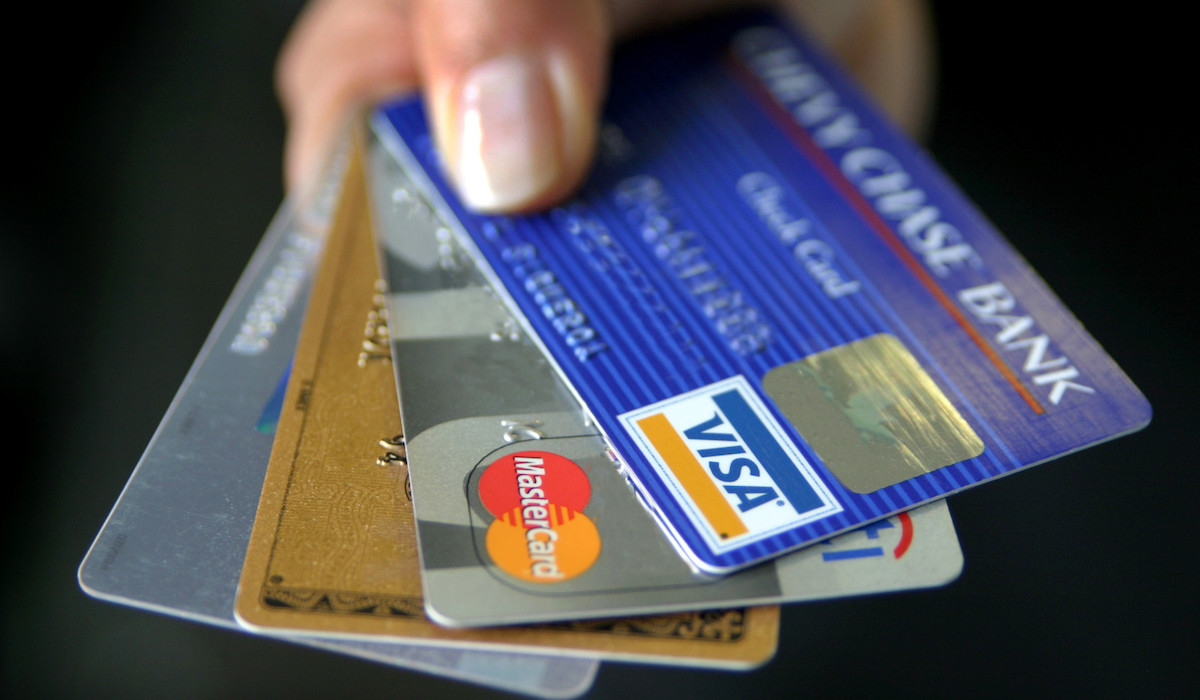 As part of Colombia’s peace accords with the FARC, the Colombian government has begun to deliver, in concert with Banco Agrario, debit cards to FARC ex-terrorists. Under the terms of the government’s agreement with the FARC, the government will make monthly deposits onto the cards, providing the guerrillas with a base salary along with up to 2 million Colombian pesos (US $660) to fund each member’s efforts to create new enterprises.

In total, more than 7,400 debit cards will be delivered in the coming weeks.

Guaranteed monthly income for members of the terrorist organization is one of the most controversial components of the 2016 Havana Accords. In a country where an estimated 24% of the population live below the poverty line, critics have said that providing government money to former terrorists will reward their behavior and encourage other terrorist organizations to continue their illegal activity. 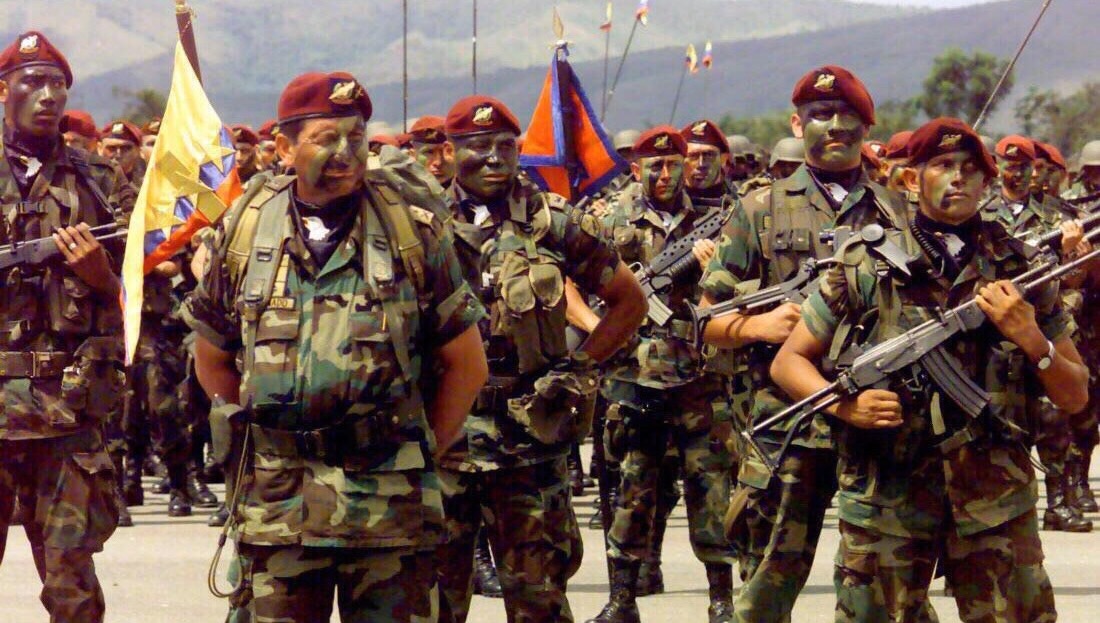 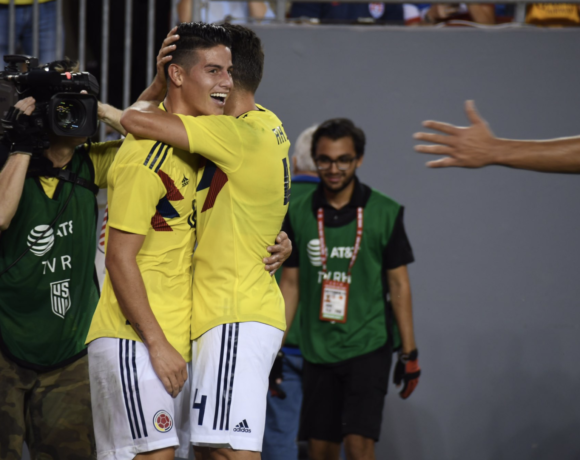