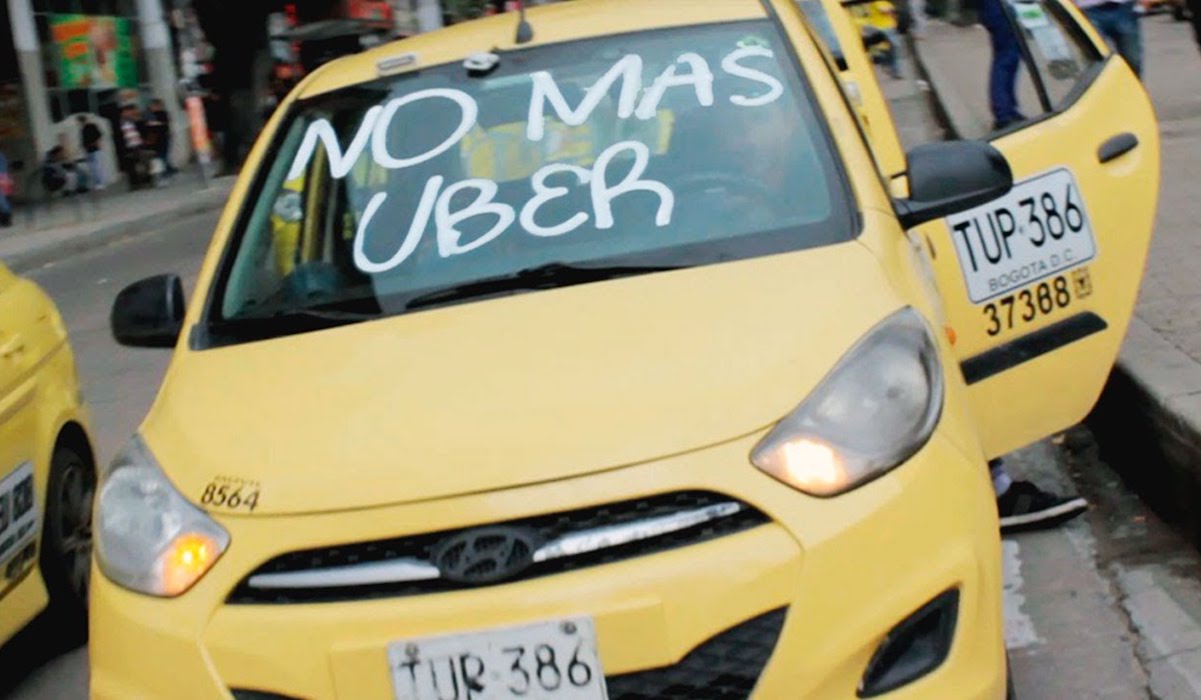 The past Saturday, at about 3:00 am, a young man was injured while entering an Uber after leaving a night club located in Bogotá’s “Zona Rosa”. The victim, who has not yet been identified, was hit in the face by a brick after it hit and shattered the window of the Uber.

Witnesses told police that the attack came from a nearby taxi that was waiting to pick up passengers from the night club. The attack was allegedly committed due to the victim’s decision to take an Uber rather than hire a taxi.

Following the attack, the young man asked the driver to get him away from the scene as quickly as possible. The Uber driver left the man at the intersection of 122nd street and the North highway, where the victim boarded a taxi and checked himself into the “Reina Sofía” clinic. He was later transferred to the “El Bosque” clinic.

Surgeons assessing the victim’s wounds told the media that the victim will need plastic surgery to repair the damage to his face. They said his wounds were deep and that he has internal injuries. The man is now scheduled for further surgery and remains hospitalized.

Neither the victim nor witnesses were able to identify either the face or license plates of the taxi driver. Police said that they will request security camera footage in the area in an attempt to identify the driver.

Bogotá has recently been the scene of numerous attacks on Uber drivers and their passengers, as taxi unions have fought against private attempts to break up their monopoly. Uber is unsanctioned and illegal in Bogotá, however drivers continue to defy authorities and operate secretly. 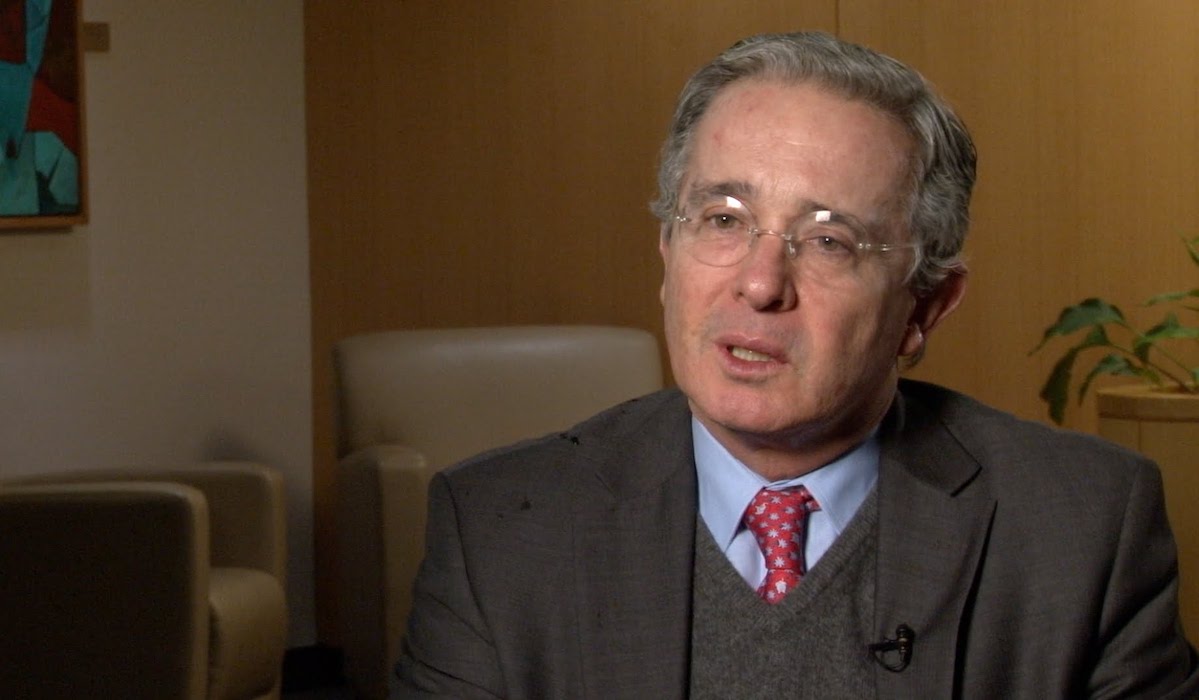 Colombia is planning a referendum to reform the justice system

More than 500,000 Colombians neither work nor study