Is there really an exodus of Venezuelans arriving in Colombia? 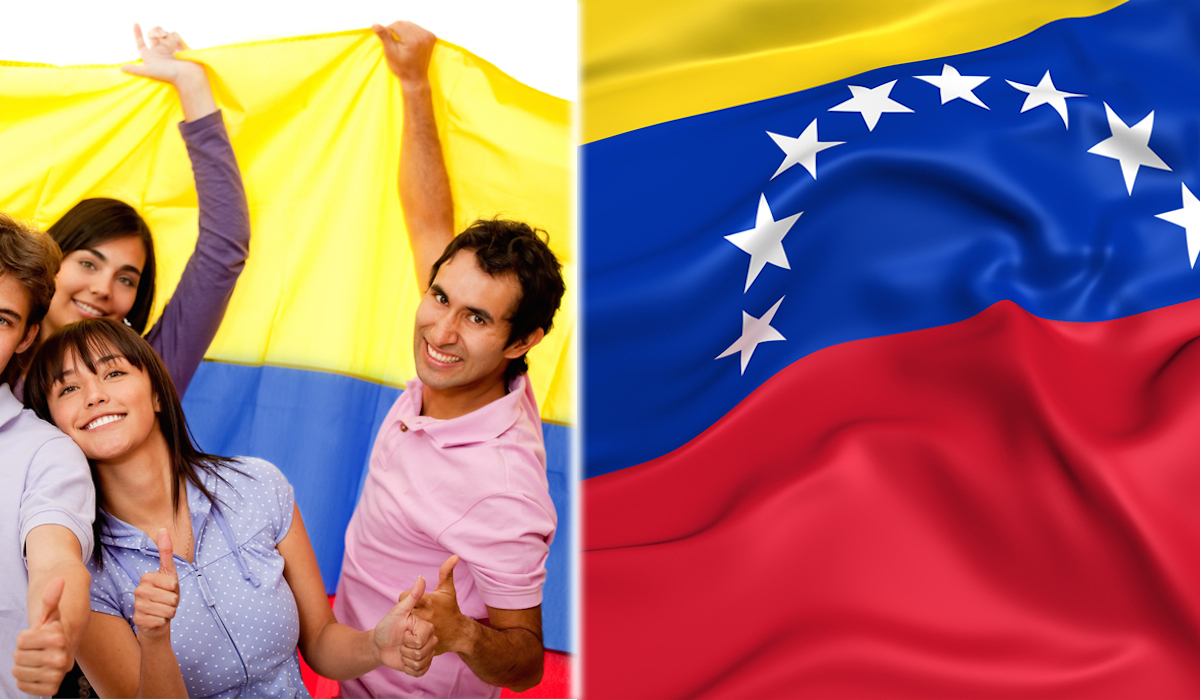 In the 1970’s and 80’s when the Venezuelan economy was on the rise, Colombians emigrated to Venezuela seeking better opportunities. Since 2015, the situation has reversed as Venezuela finds itself immersed in a severe economic and political crisis.

Colombia’s Minister of Foreign Relations disclosed a report last week with regard to the migration patterns of Venezuelans to Colombia. The report shows how the entry of Venezuelans, both legal and illegal, has increased and decreased in accordance with the severity of each crisis.

Christan Krüger Sarmiento, general director of Migración Colombia, said that the migration patterns show immigration from Venezuela has increased by 15% annually in recent years. However immigration to Colombia has increased in general, growing by 11% from other countries as well, including from countries in Europe and from the United States.

In fact, Krüger said that only 2% of immigrants from Venezuela intend to stay permanently in Colombia. Others expect to stay only until the crisis has abated, or to use Colombia as a bridge to migrate to other countries. The information was derived from Border Transit Migratory Cards, which are provided at the border when immigrants arrive. It does not reflect immigration patterns from those who have entered the country illegally.

While some have pointed to discrepancies showing a greater amount of Venezuelans entering than leaving at some times of the year, Krüger argues that they have valid 90-day stay permits that the government grants to foreigners, with the possibility to extend them to 180 days. Though many have overstayed their visas, most expect to return home.

The Minister of Foreign Relations did admit that the number of Venezuelans has increased in Colombia, but discarded the accusation that Venezuela is suffering from an “exodus”.

“It is necessary to point out that many of the citizens which are believed to be Venezuelans because of their accents and expressions, are indeed Colombians because they have double nationality or are eligible for a Colombian nationality because though they may have been born in Venezuela, many have a parent who is Colombian”, Krüger said.

“We cannot account for all the Venezuelans entering illegally, as we cannot track them. Talking about specific numbers would be speculating”, he said, implying that those using those numbers have hidden political agendas.

Krüger said that migration was not negative as long as Colombian laws are respected.

“We cannot blame immigrants for what’s happening in our cities or regions. We should look at history to understand that these realities were here well before this situation started. Immigrants to Colombia are welcome“, he said. 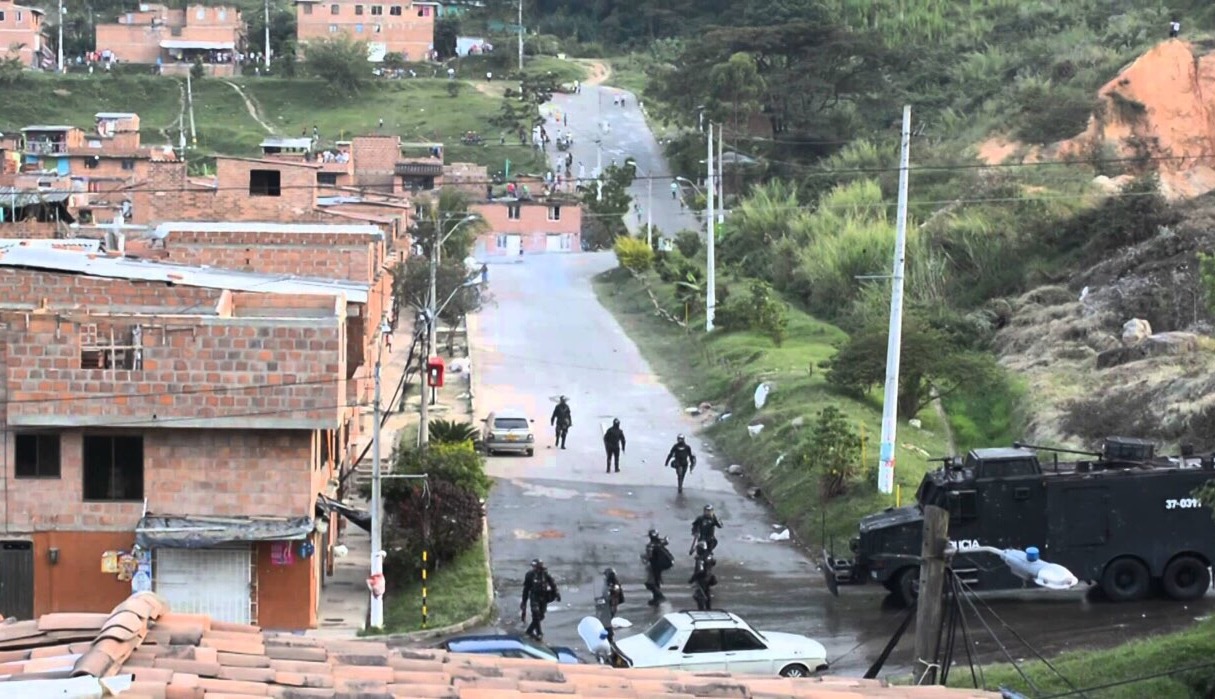