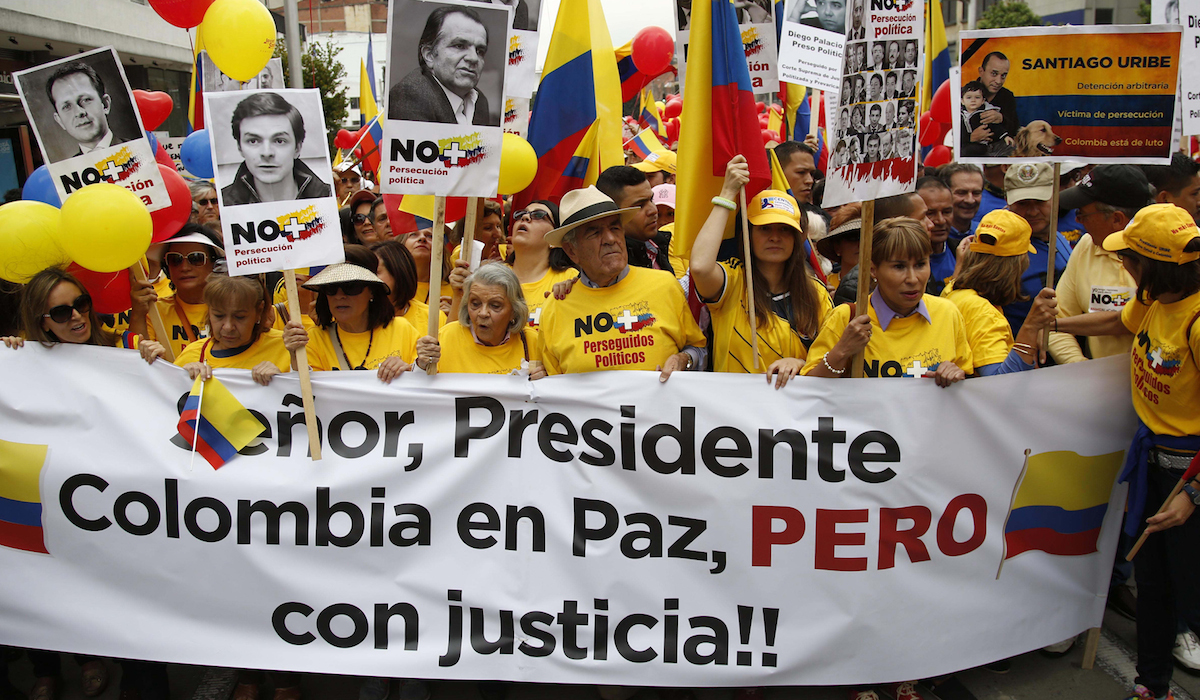 Colombia’s 2018 Presidential Election season is underway and more than 20 candidates have declared for the presidency. In the forthcoming campaign, the candidates will debate a number of issues, including the state of the country’s education system, corruption in the political system, the rebound of the country’s cocaine production, and LGBT rights. But no issue will be debated more than the 2016 Havana Accords, agreements that current President Juan Manuel Santos signed with FARC guerrillas despite their rejection by the Colombian people in a national referendum held in October 2016.

Despite the lack of approval from the public and the failed referendum, the global community universally praised Santos for signing the peace accords. In late 2016, weeks after the accords were signed, Santos was awarded the coveted Nobel Peace Prize. But what sort of precedent does it set when nations praise the decision of a man who purposefully rejected democracy and the will of his own people?

President Santos, as well as many of his liberal colleagues, have said that peace accords are now history and there is no way back. Even so, many provisions within the accords have not yet been implemented and there is plenty to debate. Some, such as the center-right Centro Democratico party of former President Alvaro Uribe, aim to modify the accords as the first order of business should one of their candidates be elected in 2018.

Among some of the most controversial elements are the amnesty provisions in the accords. The provisions, approved in December 2016, allow for the Special Jurisdiction for Peace (JEP) to review cases of criminality and adjudicate them, offering amnesty for any crime perpetrated prior to the accords that does not qualify as a crime against humanity, war crime or sexual abuse. As of July, more than 6,000 FARC criminals have received full and complete amnesty, 1,400 of which had already been convicted and released from prison.

The releases do not sit well with former police chief General Luis Herlindo Mendieta, who was kidnapped by FARC guerrillas in 1998 and held for more than 12 years in wretched conditions. In June, Mendieta watched in disbelief as the man who tortured him during those years, Elí Mejía Mendoza (alias Martín Sombra), was released and pardoned by the JEP with full amnesty. Mendieta himself was only freed after a rescue operation in 2010 by Colombia’s armed forces.

At a time when the world is in turmoil and plagued by terrorism, is this a precedent that nations want to set? Do nations of the world really want to send a message to terrorist groups that the worst kind of criminal behavior will be rewarded with amnesty and a monthly stipend?

Speaking of the stipend, the accords do not only offer amnesty but 10 guaranteed seats in the country’s congress through 2023 along with monthly cash deposits, equal to 90% of the country’s minimum wage, for two years as well as up to 2 million Colombian pesos for training and approved new business initiatives. This, in a country where, according to World Bank statistics, 26% of the population live below the national poverty line and some regions, such as Colombia’s northeastern Guajira province, still lack consistent access to clean water.

In the wake of the agreements, other terrorist groups in the country, such as the so-called National Liberation Army (ELN) have stepped up their own activity. And why would they not? The accords send a clear message to terrorist and criminal groups. If you commit heinous crimes, if you kidnap, murder, and traffic narcotics, the Colombian government will grant you amnesty, invite you into the political process with guaranteed seats in congress, allow you to keep the cash that you gained through the drug trade AND pay you a monthly wage.

Is this really a precedent that the world community wants to set?

Michael Puscar is an entrepreneur, investor and philanthropist based in Medellin, Colombia and the founder of GITP Ventures. He has written extensively about Colombian politics, the economy and technology and is a guest contributor to Colombia Focus. The views and opinions expressed in this article are those of the author and do not necessarily reflect those of Colombia Focus. 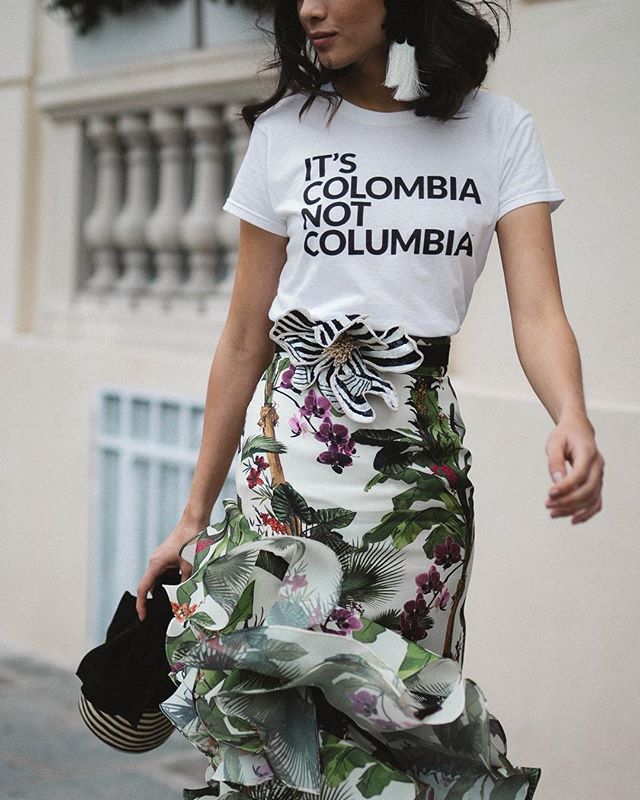