The Biblioteca España, a project pioneered by former Medellín mayor and current presidential candidate Sergio Fajardo, remains closed after the discovery of serious defects in the construction. The library has now been closed for three years, with no end in site.

In 2015 the consortium in charge of the project, Obras Medellín 2015, received 3.8 billion Colombian pesos (US $1.3 million dollars) from the mayor’s office as an advance to repair the library. However, the company recently declared that they could account for only 1.1 billion pesos of the money.

As a result, the contractor has been found to have improperly used government money by Medellín’s Secretary’s Office of Physical Infrastructure, who this week began legal proceedings against the organization, as well as the annulment of their contract. In addition, the company’s insurers were contacted in order to recover the city’s lost investment.

This consortium is well known for their failure to fulfill their contracts, such as leaving many prior projects incomplete or with substantial constructional faults. Multiple investigations have been opened into the company.

Critics contend that Fajardo, while mayor, improperly allocated funds. The structure has been a risk to the local community, who fear it will collapse upon the crowded neighborhood below.

This article has been modified to correct the numbers presented in US dollars, which were calculated improperly by large factor. 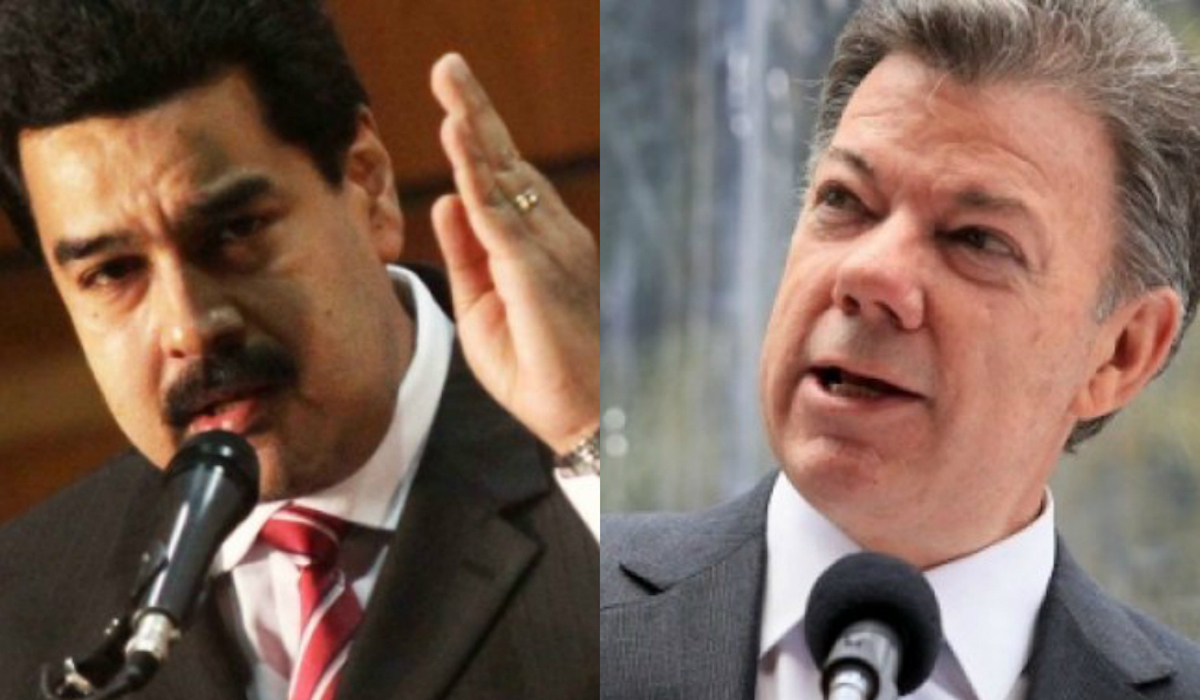