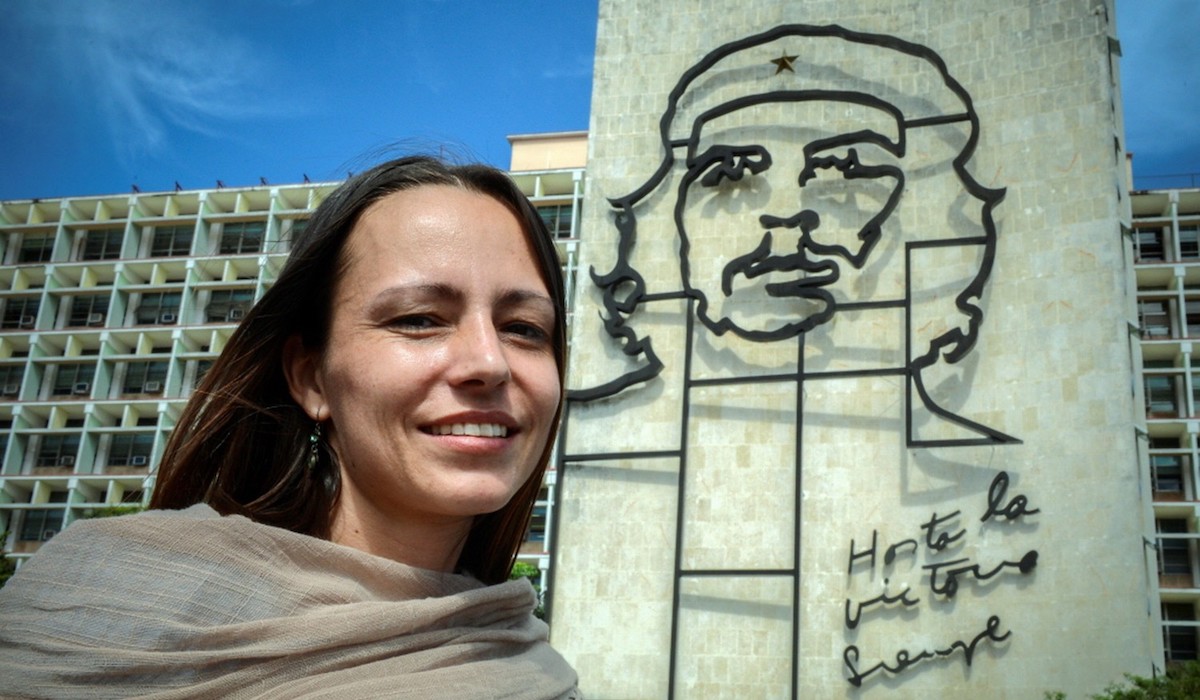 Colombia has just granted a special visa to 85 verified foreigner ex-combatants, members of the FARC terrorist organization, under the terms of the 2016 peace accords. The move will allow the foreigners to remain in Colombia indefinitely, work, and practice whichever profession they choose. The visas were distributed as follows, 54 Venezuelans, 16 Ecuadorians, 8 Brazilians, 2 Chileans, 1 Argentinian, 1 Dutch, 1 Panamanian, 1 Dominican and 1 French.

As part of the “Tanja” decree or 831st decree, the chancellery could also grant this visa to their spouses, and economically dependent offspring (no more than 25 years old) and parents.

This was the first presidential decree proposed in the Constitutional Court by the recently named magistrate and former Legal Secretary for the Presidency of the Republic, Cristina Pardo, within the framework of the peace accords. She was supported by all other magistrates except one, Gloria Ortiz.

General Procurator, Fernando Carrillo Flórez, vehemently opposed the decree, saying that it is not relevant for the process of peace. He has formally requested that these benefits be lifted.

The visas allow these foreign fighters to remain in Colombia indefinitely, provided that they are not absent from the country for more than two consecutive years, and that they are not charged with any repeat offenses. Colombia’s nationality law allows the fighters to become citizens after three additional years. 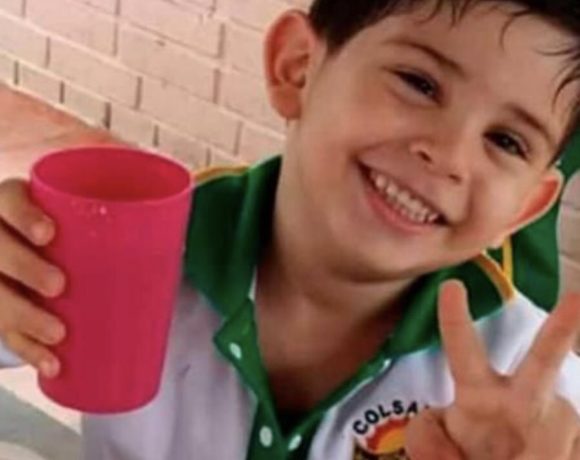