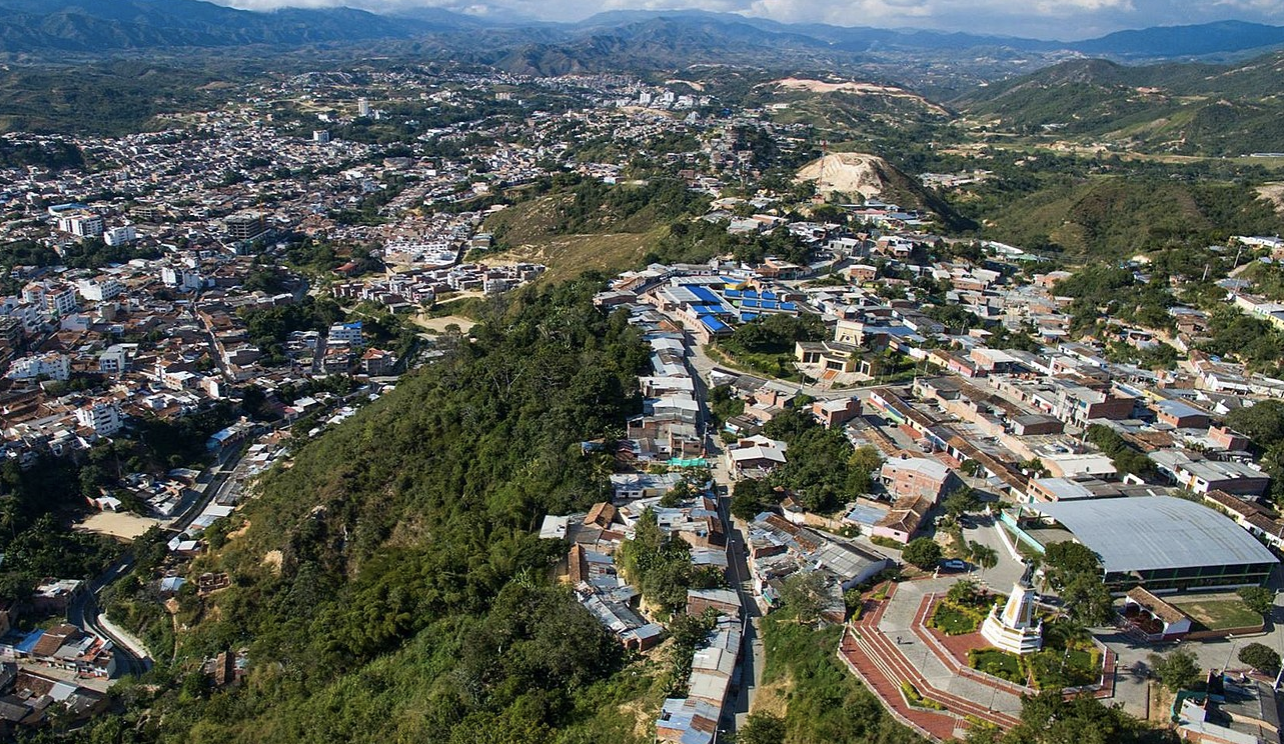 Colombia’s mounting aggression against key social leaders and activists across the country seems to have no end in sight.

Over the weekend, two more social leaders were killed, raising this year’s gruesome number of those killed to a macabre 158, according to the news outlet TeleSur.

The victims were president of the Community Action Board of Brisas del Guayabero Oliver Herrera Camacho and Alirio Antonio Arenas Gómez, the head of the Convention Municipal Council in Ocaña. Herrera was killed on Friday night after armed men came to his house and shot him. On Sunday, Arenas died by the hands of another group of armed men who ambushed him around 4 in the morning.

The latest killings have led to an emergency meeting between new president Iván Duque and the Patriotic Union Party in an effort to address the deepening crisis.

Colombian politicians like Duque have long been promising to prevent and stop the constant wave of social leaders’ murders that mainly happens in Colombia’s rural regions.

In a press release, local police said they are still conducting the necessary investigations to find the parties responsible for the latest murders.