Who will be the candidates for the FARC’s political party in the next elections? 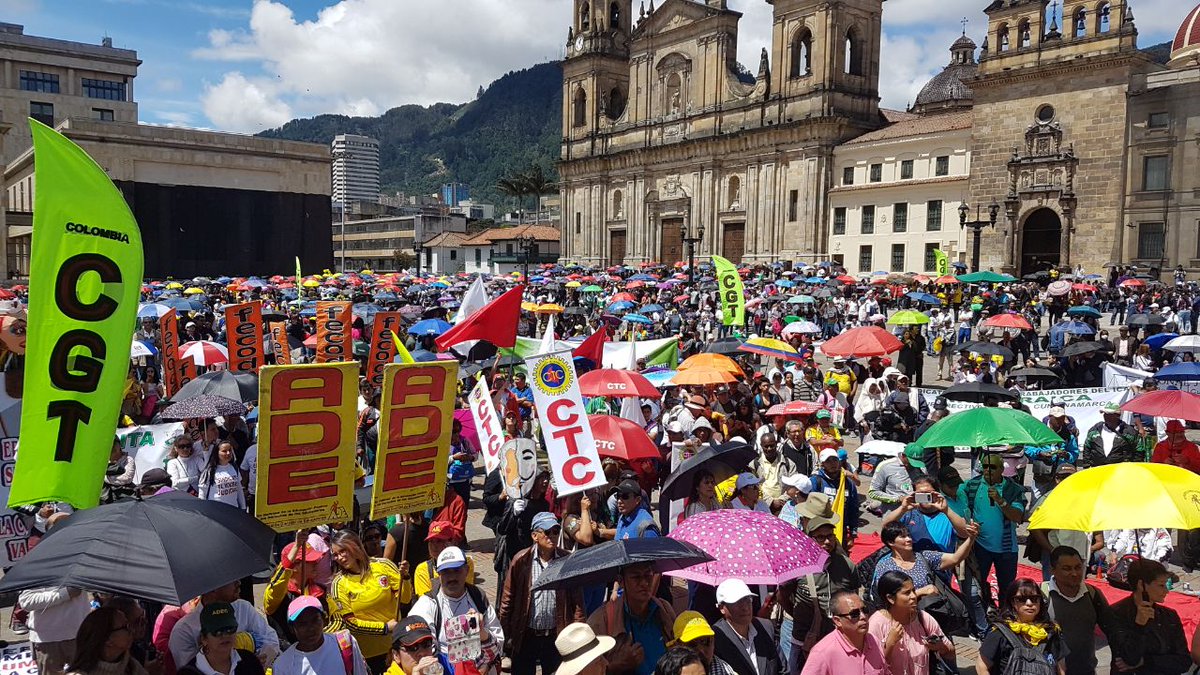 Editor’s Note: With the 2018 Colombian Presidential campaign about to begin, Colombia Focus will be profiling each of the candidates and parties in order to educate our readers on the issues. Colombia, after years of economic growth, now faces a critical turning point. It is not hyperbole to write that this may very well be the most important election in the country’s history.

Who will be the candidates for the FARC’s political party next elections?

The once wanted members of the FARC secretariat, including “Timochenko”, “Pastor Alape”, “Iván Márquez” and others, have now signed a peace treaty, handed in their arms and are focused upon creating a political movement within Colombia. According to the terms of the agreement, these former FARC terrorists will be permitted to form their political party beginning on August 1, 2017.

Though it’s clear that the FARC will form a political party, the details for the candidacies within the party remain uncertain because of the unfinished process of peace. What is clear is that they will run candidates at the local, state and national level and contest nearly every seat, including the Congress of Representatives, Senators, as well as other regional governorships.

Former guerrilla members who supported the process of peace, including Jesús Santrich, Marco León Calarcá, Victoria Sanguino and Carlos Antonio Lozada, are expected to lead the list of the party’s candidates. Critics have been relentless of their criticism, as each of these individuals are criminals, some still wanted in the United States, and many have committed crimes against humanity.

It is also possible that the FARC will run less known candidates, to take advantage of figures who share their ideologies but that do not bring the criminal baggage with them.

Imelda Daza, the FARC’s spokesperson in the Senate, supported this concept. She said that since the members of the secretariat have ongoing court proceedings, and these would not probably be sorted out before these elections, this will directly exclude them from political practice.

Fabio Cardozo, Secretary of Peace and Reconciliation in the “Valle del Cauca”, said that the FARC needs to have “second-line” representation in the Congress in order to properly conclude the process of peace, resolve the situations that plague many members of the terrorist group still on prison, and to gain the trust of Colombians. Clearly, the organization is still strongly associated with conflict.

As part of the negotiations in Havana, the FARC will be granted ten political seats without needing to be elected. At least five of these seats will be in the Senate and at least five in the Congress of Representatives. The guaranteed terms will last for two periods, running from 2018-2022 and 2022-2026. If these seats are not obtained in direct voting, then the National Electoral Council (CNE) will provide them automatically.

There are divergent opinions regarding the participation of the FARC in these upcoming elections, and whether or not they can obtain sufficient influence to be relevant. Cardozo suggested that the terrorist organization has guaranteed votes, especially by those who think that they would support the implementation of the peace agreements. In contrast, Juan Carlos Gómez believes that FARC participation will be irrelevant, as the guerrilla members will have to demonstrate their commitment to and reconcile with many of the people harmed by their actions.