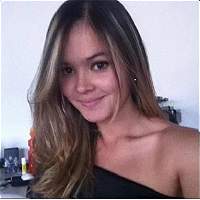 José Rodolfo Torres, the businessman who ordered the attack of Jenny Pardo with acid on September 2nd, 2015, was sentenced today to 25 years in prison. This incident occurred at Calle 39, at the intersection with Caracas near the facilities of the Colombian Cooperative University in Bogotá.

The act was declared as a crime of passion. According to the evidence, Torres hired a man called “El Mechizorro”for a sum of 2 million Colombian pesos (approximately US $665,000) to throw acid at 28-year old student Yenny Pardo.

Yenny was not the intended victim. Torres was targeting Leidy Grajales, and Yenny appears to be the victim of a mistaken identity.

Ms. Pardo lived, but suffered burns over 25% of her body. In addition to receiving 25 years in prison, Torres will be required to pay 95 million pesos (approximately US $32,000) in damages to the victim to compensate for her injuries.

Acid attacks have become more common throughout the world in recent years, not just in Colombia. Often they are the result of jealous ex-partners, such as the case of Italian model Gessica Notaro, the former Miss Italy finalist. 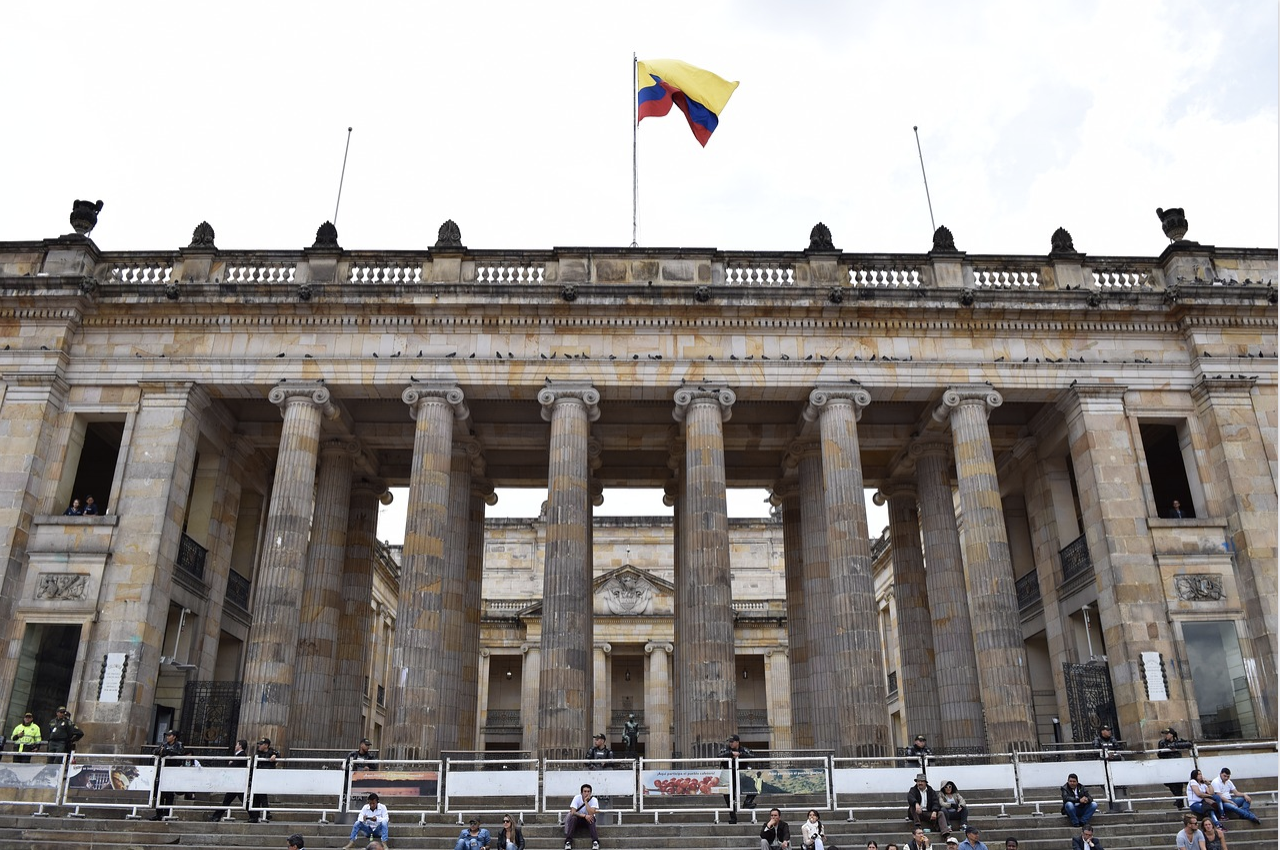 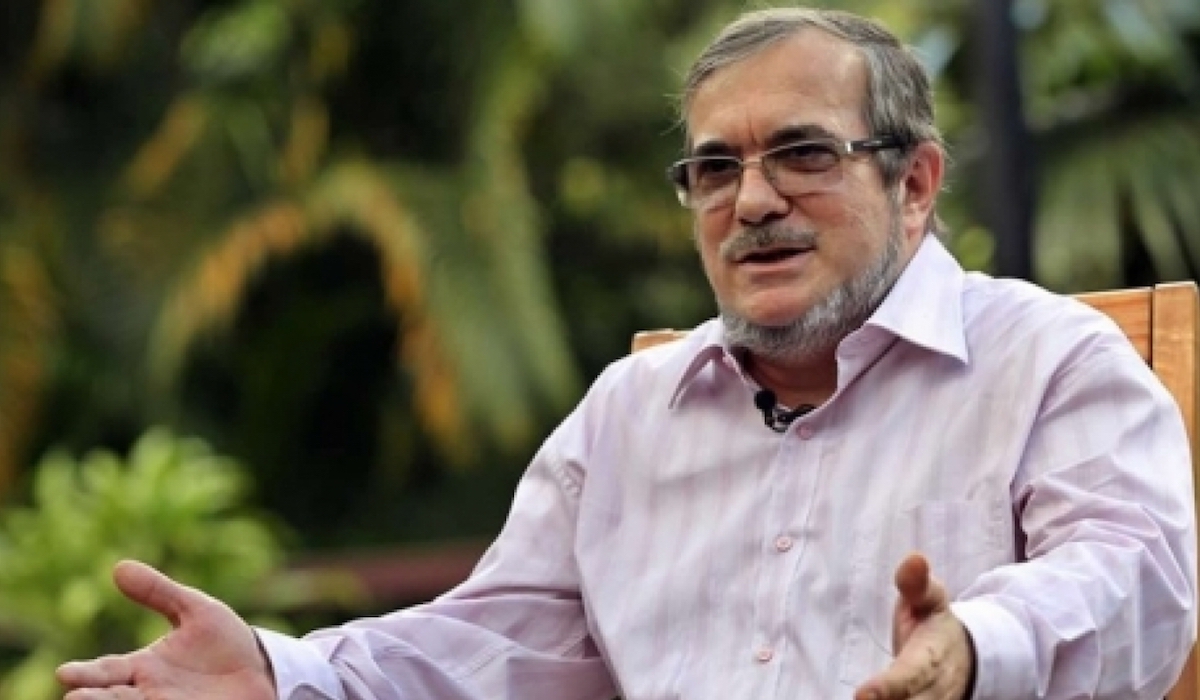