Skirting the issue! Male and female students in Medellín rock up to university in skirts protesting campus sexism 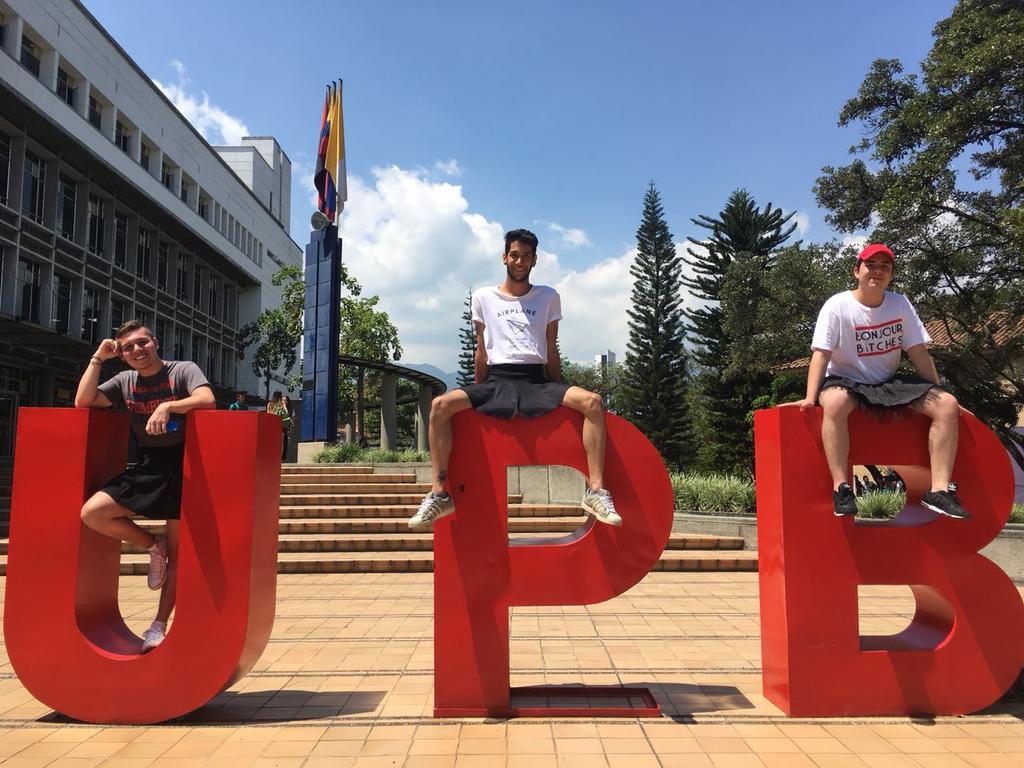 Students at a university in Medellín have launched a protest encouraging both male and female students to wear skirts to campus after authorities said such attire is “distracting classmates and teachers”.

“There is nothing more uncomfortable than distracting your classmates or teachers,” the advice read. “For this reason, we suggest you don’t wear low necklines, short skirts or tight-fitting clothes.”

The post, originally written on January 30, has since been deleted.

El Colombiano reported that a number of the students were angry about the post – saying it isn’t helpful in challenging the ‘machismo’ culture in Colombia.

“By saying that it is our responsibility to dress in a way, it is like if something happens, it is our fault,” one student was quoted as saying.

As part of the backlash, a number of students went to class this week wearing skirts. 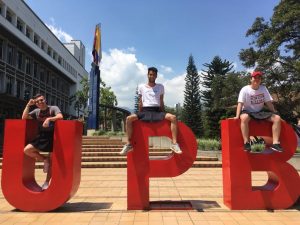 One Twitter user wrote: “My university years were without bras, in skirts, dresses and shorts. If I had studied at the UPB, I would have gotten kicked out. I celebrate #UPBenFalda.”

While another said: “Do we punish the pervert who lifted a woman’s skirt? No, we blame it on the miniskirts. Enough said!”

And a Medellin city councillor Daniela Maturana added: “If a woman is wearing a skirt or shorts or whatever she wants to wear, it is NOT a green light for cat calls or harassment.”

The university has previously been accused of sexism, when in 2015, it launched a summer-school class aimed at girls aged five to 10, teaching them good manners.