Today the General Prosecutor’s Office in Colombia has formally accused Catalina and Francisco Uribe Noriega with felony charges of kidnapping, withholding information, and the alteration and destruction of evidence. The two siblings are the brother of Rafael Uribe, the Bogotá architect who was convicted of kidnapping, raping and murdering 7-year old Yuliana Andrea Samboní.

The obstruction of justice charges were levied after it was found that the siblings repeatedly lied and altered evidence to protect their brother Rafael. They were contacted on multiple occasions by police detectives and denied any knowledge of the dark gray van reportedly used in the kidnapping of Yuliana Samboní, as well as the whereabouts of their brother. However other witness as well as security footage indicated otherwise.

The accusation states that the three siblings stayed in Rafael’s apartment from 4:00 pm to 5:30 pm, where Francisco Uribe’s phone activity was being used frequently. During that time, Rafael and Francisco took a taxi to the Colombian Institute of the Nervous System, Monserrat Clinic, to intern Rafael for mental problems. He was found, however, to be under the influence of alcohol and drugs, and thus the petition was denied.

The siblings then took another cab to the Vacular Navarra Clinic, where he was interned. It was finally at that moment that Francisco called the police detectives and commented that the van was at Rafael’s apartment and that Rafael was being treated for an overdose. He also informed the detectives that the girl was dead and her body was in the jacuzzi. The police arrived at the crime scene at 7:30 pm.

The General Prosecutor’s Office, together with the US Immigration and Customs Enforcement, confirmed the deletion of e-mails and messages from Rafael Uribe’s iPhone, corresponding to the timeframe when his sister had the accused’s phone in her possession.

Apart from protecting their brother, the two siblings tried to protect their brother by deleting all the evidence from their mobile phones, in order to hide any wrongdoing that could demonstrate a different degree of knowledge and/or responsibility related to this incident.

The siblings have declared themselves innocent and have said that they are willing to cooperate, their attorney said. The pair are free at the moment but  have been forbidden from leaving the country. 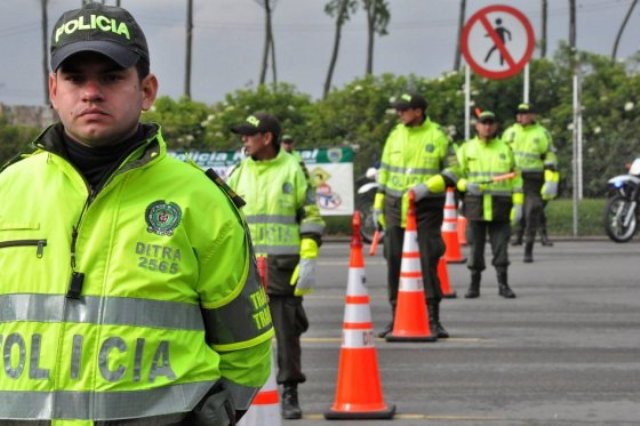 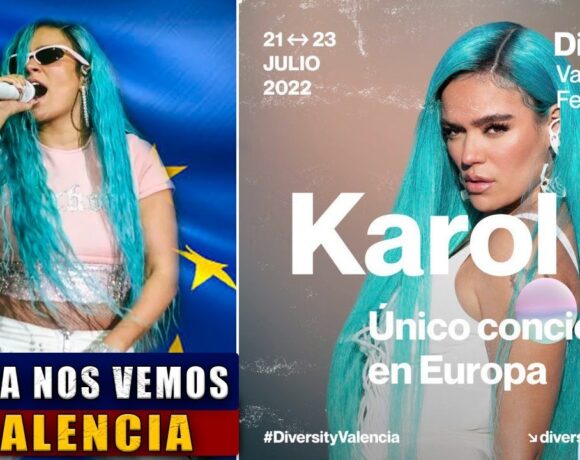