On July 6, 2017, the president of Venezuela, Nicolás Maduro, spoke directly at Santos while addressing aa public corporative meeting, saying, “Santos, ask for my blessing. Bow down to your father. I am you father”. He cited Venezuela’s contribution to the independence of Colombia, claiming that “our grandparents founded Colombia”.

Two days ago, during the signing of a public contract in North Santander, President Juan Manuel Santos replied to Maduro, defending not only himself but the accusations against the Colombian people.

“You can insult me as much as you want, personally, I don’t care. But do not insult the Colombian people”, he retorted.

While the verbal exchange is a continuation of the degradation in relations between the two South American nations, Santos scored a victory when opposition leader Leopoldo Lopez was released from prison and placed under house arrest this weekend. Santos expressed on twitter that he was pleased with the decision.

As part of his usual criticism, and in view of these events, Santos insisted that a peaceful and a consensual solution must be found for Venezuela’s problems.

Venezuela has been witness to over 100 consecutive days of protests and violence, the result of a proposed Constitutional Assembly. The assembly is widely seen as a power grab by the beleaguered president of Venezuela, who has seen his popularity decline dramatically along with the state of his country. 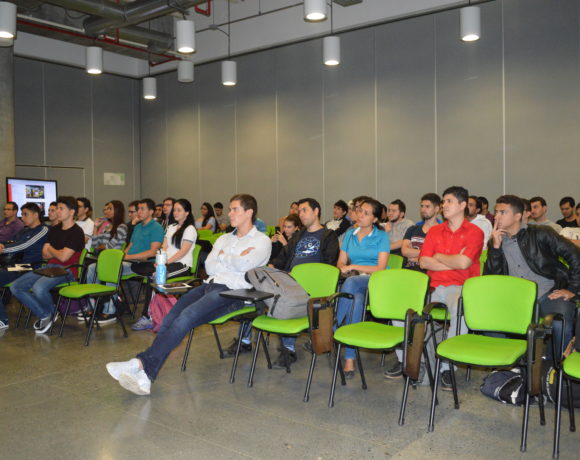