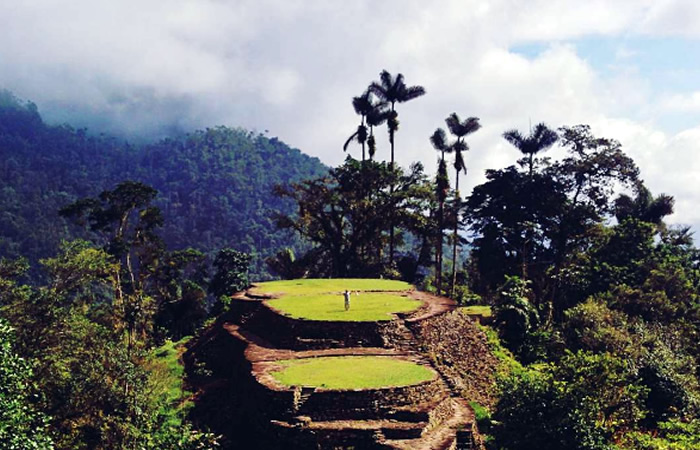 Santa Marta’s “Sierra Nevada” is the largest coast mountain formation around the world, featuring the elevations of Cristobal Colón and Simón Bolívar at 5,775 and 5,560 meters respectively. It also holds an estimated area of 12,230 square km and extends to the states of Magdalena, Cesar, and Guajira. In other words, it is an adventurer’s dreamland.

Santa Marta is extremely rich and diverse in animal and plant life forms, climates, ethnic groups and hydric resources. The natural park is known to be home to the lost city of Teyuna, the heart of the Tairona civilization, dating back to the first century.

The park was declared a Biosphere Reserve by UNESCO, as it contains several distinct ecosystems due to the varied height range. Santa Marta’s mountain chain is also considered to be the water factory of the north coast of Colombia, due to the 16 rivers that connect with it.

As for travel recommendations, our staff recommend to vaccinate against tetanus before travel, and to carry a first aid kit which includes snake anti-venom and antidiarrheals. A guide is also advised, as the terrain is expansive, as well as appropriate covering and sun block for the journey. 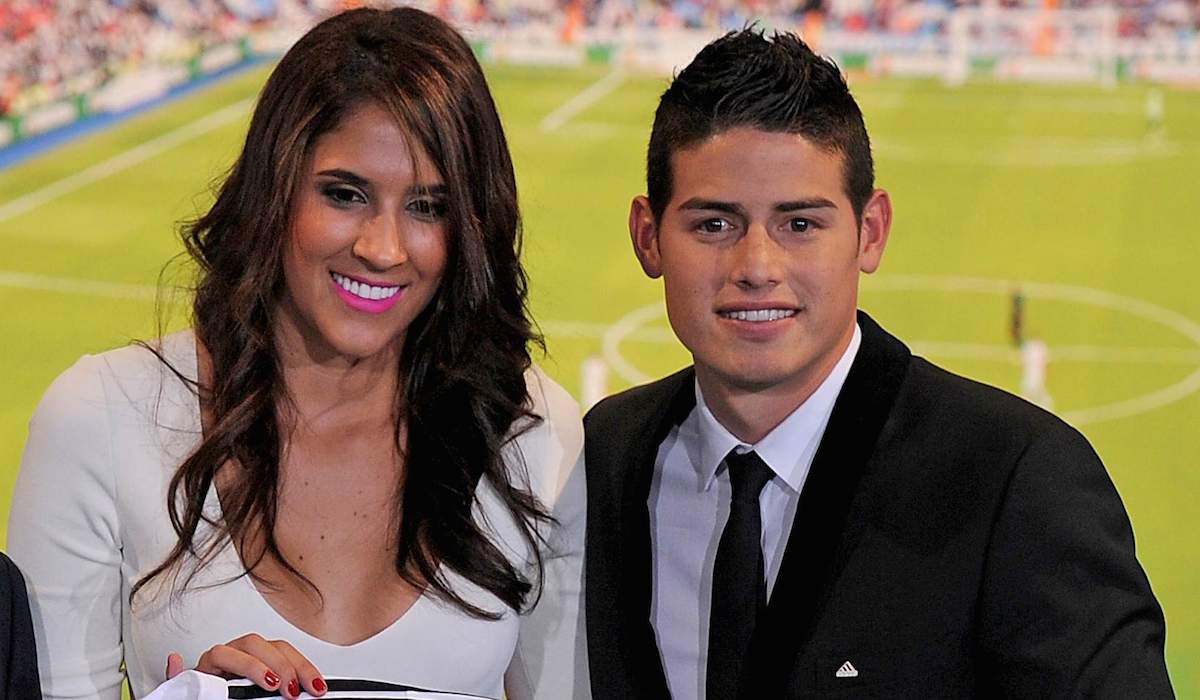 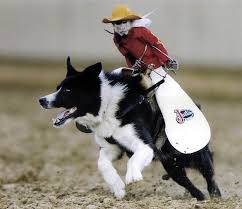