Yesterday at 2:30pm, during the Sunday of a four-day weekend, a tourist vessel carrying 154 persons was damaged while navigating the waters of the El Peñol-Guatapé reservoir. “El Almirante”, or the Admiral in Spanish, was one of the biggest ships permitted to traverse the waterway.

Nora Raquel Pérez, a survivor from the disaster, said that the ship navigated normally for about 1 km when it started to fail. She saw the ship beginning to tip over to one side, then rapidly begin to sink. The captain of the boat shouted orders to balance the boat by moving to the opposite side, but it was to no avail. He then cast himself into the water and shouted for other passengers to do the same.

Nora’s cousin broke the window and jumped into the water along with her, however Nora did not know how to swim.

“I don’t know how I floated. It’s a miracle that I am alive. I some how, some way, reached the shore”, she said. She was distraught because she still has no news from the others accompanying her, including her husband and niece. Neither know how to swim.

María Álvarez, another survivor, told El Universal that passengers were not given any lifesavers after buying their tickets and boarding the ship. Ana Milena García, who also survived the cruise, said that the conditions of the ship were lacking.

Eder Tobón said that the first few minutes of the disaster were chaos. Lights were turned off, the alarm sounded, and people panicked and obstructed the exits. The first floor flooded very quickly, and in such a way that people could not escape and rescuers could not enter. He says that he broke the cabin containing the lifesavers on the second floor, but then could barely get one for himself as the crowd rushed for them.

Gonzalo Chalo Reyes, one of the crew members, was saved by a motorboat. He was scheduled to perform mariachi aboard the boat for guests.

“I lost everything, my papers, my sound equipment. I don’t know why I worked on this ship”, he commented. He added that this ship had previously suffered from two incidents and that it was “fixed” very unprofessionally. 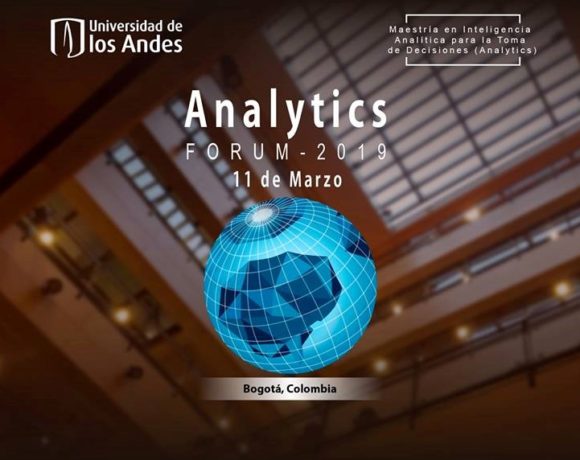