Medellin mayor Federico Gutiérrez Zuluaga confirmed today that the public tender for the city’s “El Picacho” metrocable line has been issued. The announcement was made during his presentation of the Quality of Life Report 2016. The metrocable line will cost an estimated 220 billion Colombian pesos (US $73 million dollars).

Construction on the new line is expected to begin by the end of this year and be completed during the first half of 2019.

Medellin is the first city in the world to use a metrocable system as a principal means of transit within a city. The city won an award as the Citibank’s Most Innovative City of the Year, due in part for the network of transport systems used to bridge the city’s poorer, mountainous neighborhoods with the center of the city.

The project will require some families to be relocated in order to begin the project. That relocation will be facilitated by the ISVIMED (Social Institute of Housing and Habitat of Medellin) beginning as soon as next month.

Using the Metrocable to connect neighborhoods

The project, called “El Picacho”, will bring Medellin’s public transport system to a total of 2.8 km, adding three new stations named “SENA Pedregal”, “Biblioteca” and “El Progreso”. The metrocable will have the capacity to transport up to 4,000 passengers per hour and will connect directly to Medellín’s Line A subway system.

With the construction of this transport infrastructure, this will become Medellin’s sixth type of public transportation, apart from the subway, buses of small and medium capacity, streetcars, and taxis.

The government aims, after finishing this project, to continue it by building a line that will connect the city with the eco-park “El Picacho” for touristic purposes. This second part of the project will add  an additional 1.2km, as well as a transportation capacity of an additional 600 passengers per hour. 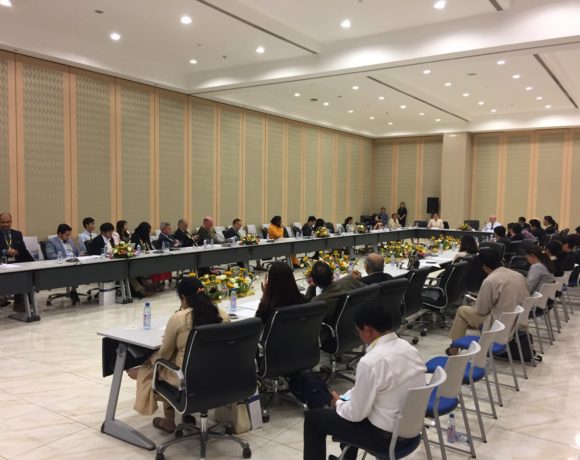