Speaking at a Caracas event to commemorate the anniversary of Venezuela’s National Guard, President Nicolás Maduro was mid-speech when he found himself interrupted by a loud explosion.

Those around him appeared to begin to panic, Maduro included, looking up at the sky with fear in order to see where the explosion had come from. In her state of shock, his wife and First Lady Cilia Flores reached out to clutch the hand of the Supreme Court judge who stood by her side and a military guard appeared to faint behind him.

Soon after, a second explosion prompted Maduro’s security guards to jump into action, in an attempt to shield the President from any further explosions. Members of the National Guard who had been lined up for the parade also fled their positions and a mass evacuation of the area followed.

Although the President escaped unscathed, seven people, including members of the National Guard, were reported injured. Photographs from the day’s events show one soldier escaping the parade with a bloody wound to his head.

Some time later, Venezuela’s Information Minister Jorge Rodríguez revealed that the chaos had been caused by two drone-like devices that had been loaded with explosives. One drone had exploded early, he reported, causing an apartment in downtown Caracas to catch fire. According to Rodríguez, the other malfunctioned.

Speaking to The Guardian, a first-hand witness confirmed Rodríguez’ hypothesis. Describing how he had seen the drone crash into his building, Piedro Peña recounted, “I saw a black flying device with lights about four metres from me…Then the drone started falling and hit the building – towards the first floor – and exploded and the smoke started coming to the upper floors.”

Other nearby witnesses also claimed to either have video footage of the flying drone, or explained how they had attempted to record the events, reported news agency AP.

Some, however, have questioned this version of events. For example, firemen in the nearby area who were interviewed by AP news agency claimed that the apartment fire had been caused by a gas explosion.

Activist group Frente Amplio, who are strongly opposed to Maduro’s government, used Twitter to publish a press release vocalising their thoughts, which raise suspicions as to the whether the incident might have been a hoax. “It is still yet to be seen whether it was really an assassination attempt, a freak accident or one of the other versions circulating social media,” they said.

In spite of the various hypotheses, President Maduro appeared a few hours later on television alive and well to make a statement and share his thoughts.

“This was an attempt to kill me,” he stated. “I have no doubt that everything points to the right, the Venezuelan far right in alliance with the Colombian far right, and the name of Juan Manuel Santos is behind this attempt.”

The Colombian government, however, have dismissed such accusations, claiming the Venezuelan President has no evidence to support his accusations.

In response to the claims, a day after the incident, Colombian President Santos tweeted, “President Nicolás Maduro: don’t worry. On Saturday I was doing more important things, baptising my granddaughter Celeste.”

A statement from Venezuela’s Interior Minister Nestor Reverol confirmed that six terrorists and a hitman had been arrested in connection with the events. Indeed, resistance group Soldados de Franelas, have hinted via Twitter that they were involved with the incident.

“We have shown that they [the government] are vulnerable,” the group Tweeted. “[The attack] wasn’t achieved today but it is just a matter of time,” they said.

Speaking to NPR, Stanford University professor and Venezuela expert Harold Antanas Trinkunas suggested that involvement of anti-Maduro resistance groups would be a more likely explanation behind the event.

“These kind of small uprisings that we’ve seen in Venezuela… are the kinds of things that you’d expect to see in a country where it’s very hard to organise any other kind of resistance to the government,” he stated.

With speculation still surrounding the events, speaking to the BBC World Service, senior fellow at Human Rights NGO the Washington Office on Latin America (WOLA) David Smilde shared his thoughts on what he predicts the incident could mean for Venezuela.

“I think this is a good excuse for Maduro to centralise power… and gather more power,” he speculated.

“This could have an impact,” he said, predicting that the event could spark oppressive retaliation from Maduro’s government, whose authoritative image has been tainted. “One of the things that a non-democratic leader like Maduro needs to do is to make himself look convincing, and this made him look highly vulnerable.” 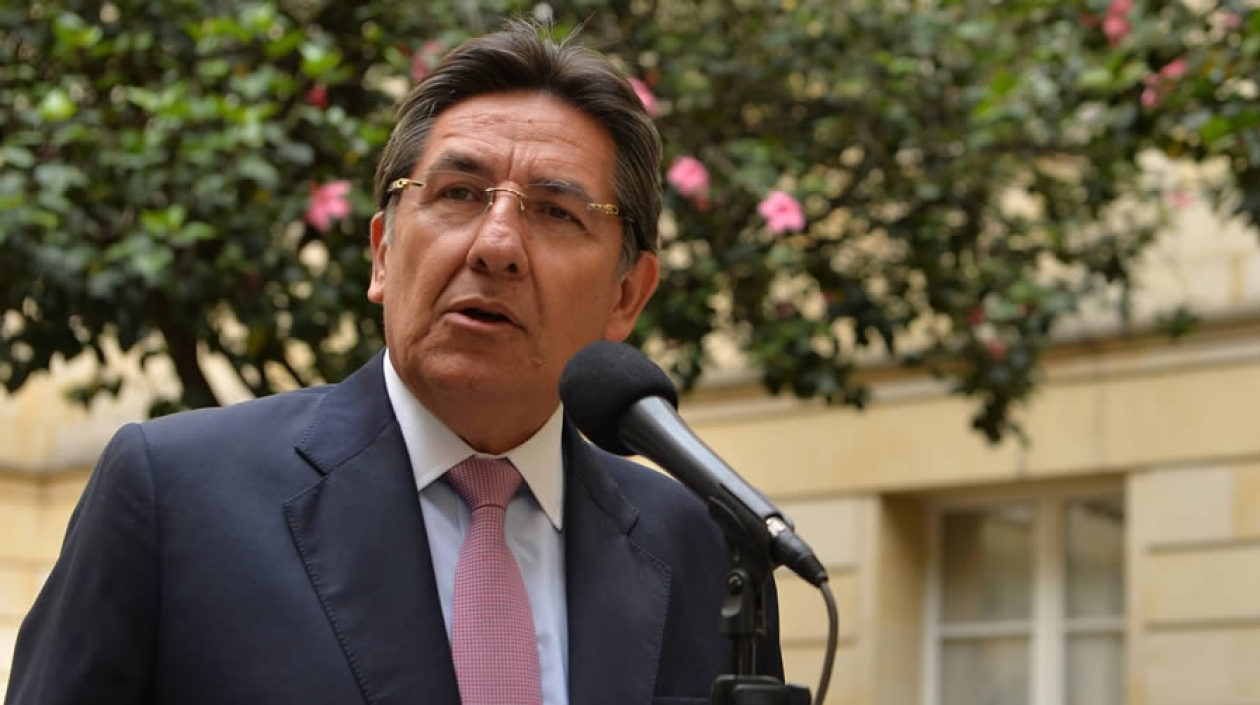