Coming off its successful Global Meeting that saw key business and political leaders from across the world gather to discuss the key social and economic issues of our times, the global business community Horasis has announced the 2018 India Meeting to be held in Málaga, Spain from the June 24 to 25.

Focused on healthy globalization practices that can open up markets across the world and create a better balance of income equality, Horasis’ meetings have the big-time potential to affect South American markets like those in Colombia. As our partner site Argentina Reports reported in an interview with a recent Horasis speaker, the effects of globalization are here to stay, despite recent rises in populism and closed-door policies across the world, most notably in the United States and the United Kingdom.

The prestigious community involved with Horasis includes 300 commercial and political figures. In June they will gather to discuss this year’s theme, “Inspiring India’s Future.” By examining what the future holds for India in terms of its expanding economy, shifting social forces, and changing politics, expert panels and important figureheads will dissect India’s landscape to come.

“Horasis India Meeting is a vehicle for business and government leaders to come together and inspire India’s future as the world’s next engine of globalization,” said Frank-Jürgen Richter, Chairman of Horasis. “With a number of leaders already confirmed I am excited to see how this year’s collaborative efforts can inspire India’s future.”

Horasis, which functions as a new-age World Economic Forum, is now in its 10th year. On top of its annual global meeting, it hosts several regional meetings throughout the world. June’s India Meeting to be held in southern Spain provides the perfect platform for insight on how India’s economy can best be used for sustainable business practices and international cooperation from outside corporations.

The Spanish government and the City of Malaga will be represented by its various ministers and municipal leaders. Accompanying them will be a host of CEOs and representatives from some of the world´s most respected corporations, including R Mukundan, Managing Director, Tata Chemicals, India; Mary V. Andringa, Chair of the Board, Vermeer Corporation, USA; Rahul Bajaj, Chairman, Bajaj Auto, India; Rakesh Bharti Mittal, Vice Chairman, Bharti Enterprises, India.

The event will also see an international roster of the prominent officials. Among the political leaders to attend are M.J. Akbar, Minister of External Affairs, Government of India, Ram Madhav, National General Secretary, Bharatiya Janata Party, India; Frank G. Wisner, US Under Secretary of State (ret.), Sham Bathija, Senior Economic Adviser to the President of Afghanistan. 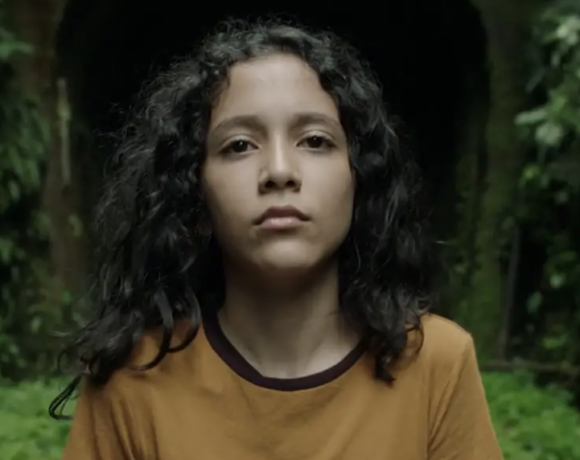