ELN have announced that it will cease all offensive military operations from March 9th to 13th out of respect for the Colombian voters. In a dispatch, the leftist rebel group, said that although they do not support “such corrupted electoral processes,” they would halt violence ahead of the March 11th legislative election.

Peace talks between the last remaining active rebel group in Colombia and President Juan Manuel Santos broke down on January 10th after the president got word that ELN had attacked the state-owned oil company, Colombian Petrol, in Boyacá and Santander. Since then, ELN leader Pablo Beltran, as well as activists and members of the UN, have been urging the president to go back to the negotiating table.

A coordinated bomb attack throughout different parts of Colombia at the beginning of February that killed several police officers has been blamed on ELN.

Who is the ELN and what do they want?

The ELN was founded in 1964 by a Cuban-trained leftist guerrilla named Antonio Garcia and a group of compatriots. Upon Garcia’s death, the group was led by a series of priests who espoused “Liberation Theology,” a synthesis of Marxist socio-economic theories and Christian theology that emphasized liberation of the working class from their oppressors.

They fought in combat against the Colombian government throughout the latter half of the 20th century with varying degrees of success – Garcia was killed in his first experience of combat and became a martyr for the movement. The ELN used kidnapping for ransom and taxation on the illegal drug trade to finance their operations against the government.

After decades of armed insurgency, the ELN finally agreed to come to the negotiating table in the wake fellow leftist group FARC disbanding in 2017, but the talks have been hampered by hypocrisy and lack of coherence among factions within the group.

Kyle Johnsonn, a senior analyst with International Crisis Group, told The Bogotá Post, that the “consensus [is] that this crisis can be overcome” if “the ELN realises that its bid for social participation in the peace talks actually depends on the cessation of its hostilities.” The problem arises when certain factions within the group disagree with the peace talks and carry out attacks in direct contradiction of their leaders’ orders.

It appears that the small group, which only consists of around 1,500 fighters, have some way to go before joining their FARC brethren in laying down their arms. Their strength has certainly waned since their heydey, however, and they pose a minimal threat to the sovereignty of the Colombian government these days.

Did the FARC plagerize their new logo? 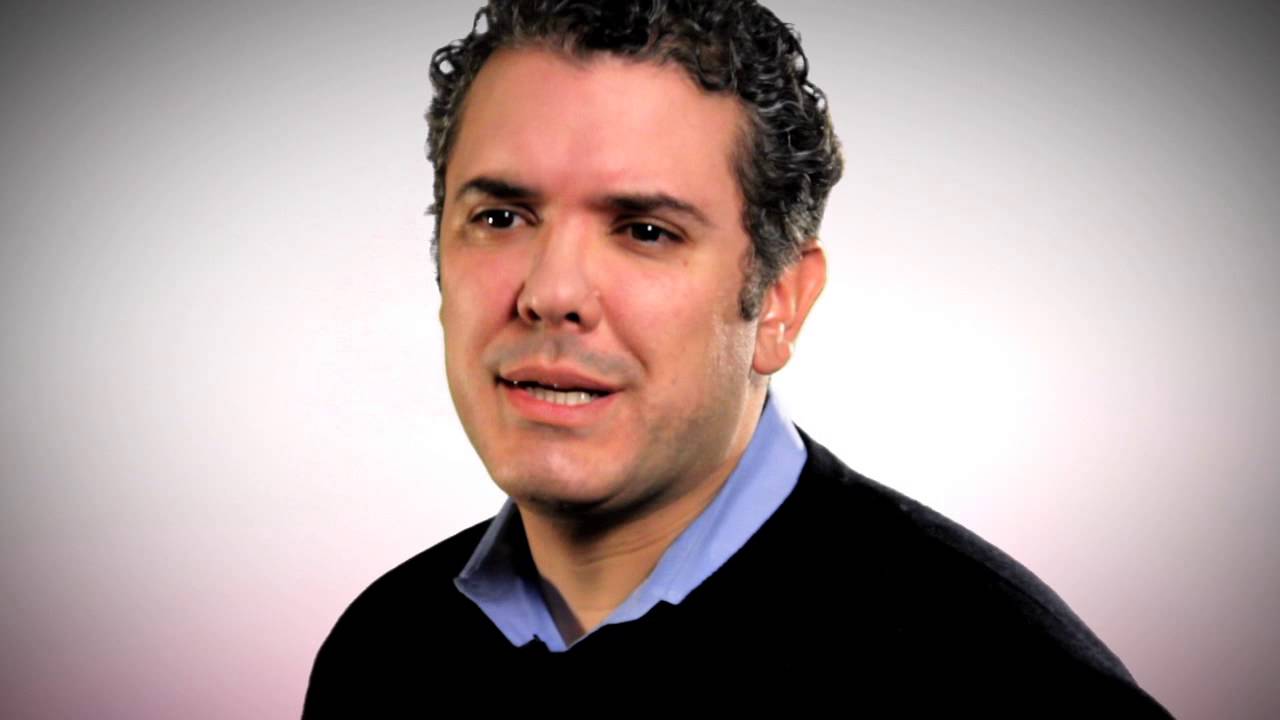 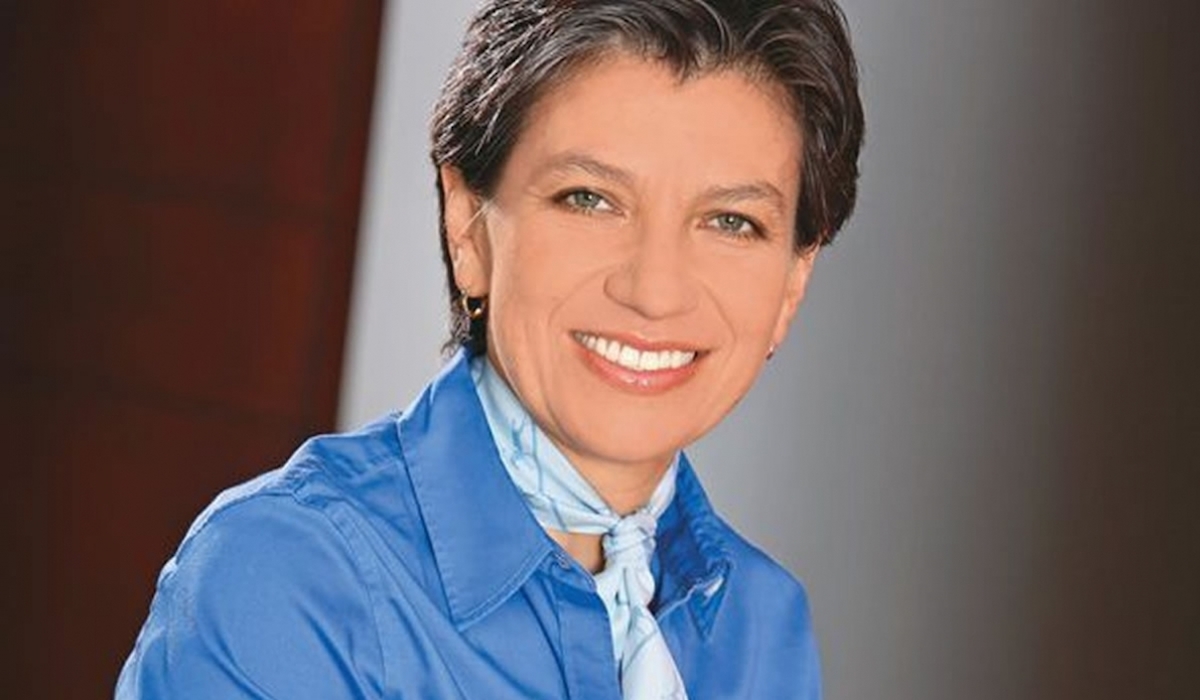