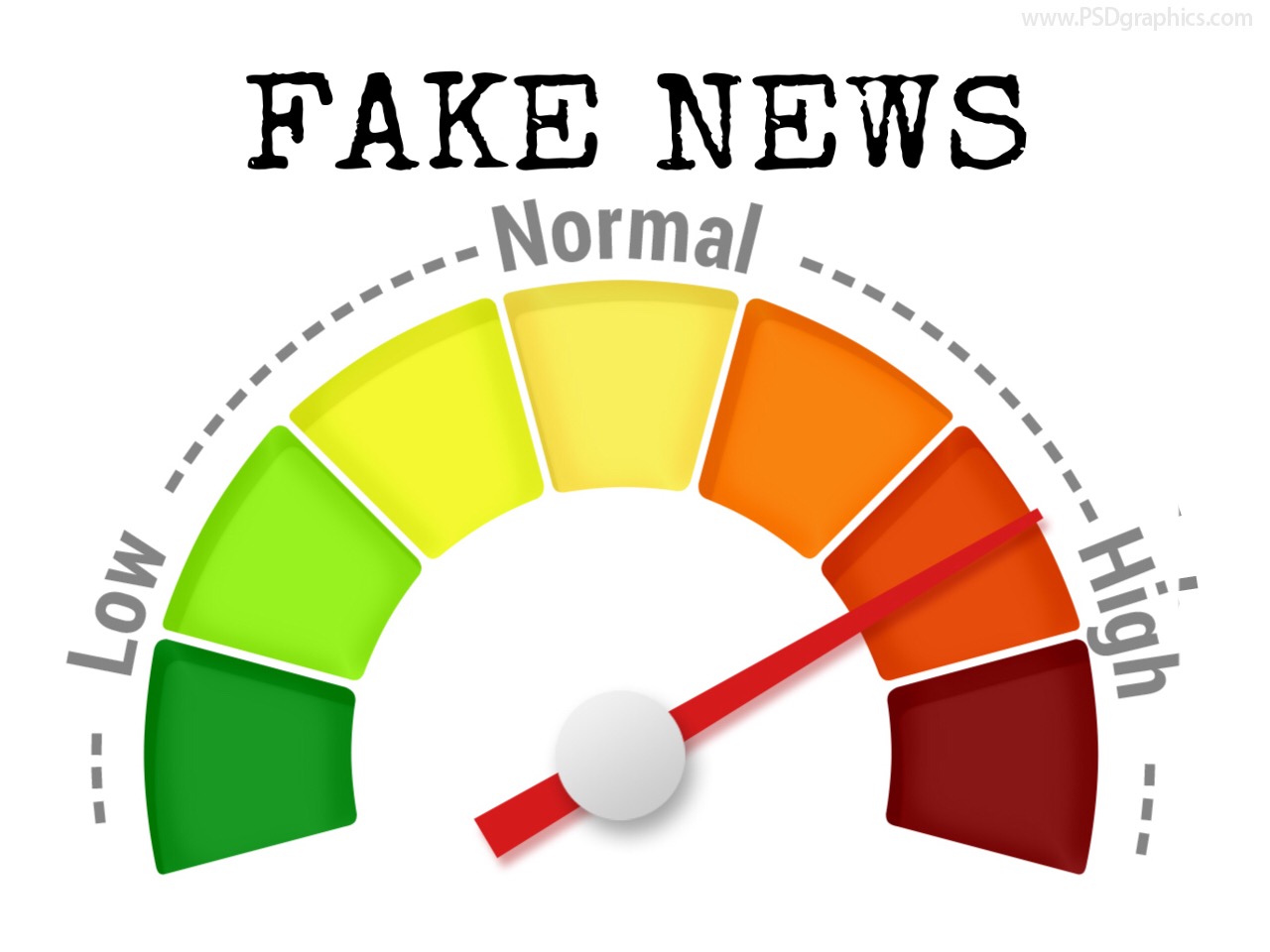 We have all heard it. Media organizations use it to ridicule each other when they have opposing views. Anonymous newsreaders use it when commenting on news articles. It’s on Facebook forums, in presidential tweets, on talk shows and in press briefings.

It’s the phenomenon of “Fake News” and it has now become part of our regular vocabulary. And by all accounts, fake news has now arrived here in Colombia as well.

So what is fake news? Essentially it is the appearance of strong bias in a news story, when the author writes what is sold as a factual article but with the intention to propagate his or her own world view.

Here in Colombia, the fake news meter has recently spun out of control. The recent treaty with the FARC has been called “The Peace Process”, and the referendum put to the Colombian people in October 2016 was called the “Referendum on Peace”.

Who doesn’t want peace, right? Except that this agreement does not include all of the FARC, as many dissidents refused to participate. And it did not include some of the country’s most powerful criminal and terrorist organizations, such as the Urabeños or the ELN.

The referendum, as it turns out, was itself fake news as Colombian President Juan Manual Santos willfully ignored the results, and implemented his plan anyway despite a referendum result which rejected his “peace plan”.

And despite this and all of the plan’s glaring flaws, the Colombian media has not been able to control itself, gushing over this “landmark agreement” and “historic day”. More fake news.

More recently, it has been widely reported that FARC terrorists have delivered 100% of their arms. One local prominent news site even put “DISARMED” across their headline image in the news story.

However Sergio Jaramillo himself, the so-called “High Commissioner of Peace”, admitted this week that FARC has probably only delivered 50% of their arms, with weapons caches still hidden throughout the country. That figure does not include personal arms either, which the FARC claims they need for their own protection, nor FARC dissident groups, such as the 1st, 7th, and 14th fronts which remain fully armed and engaged in criminal activity.

Yes, even the disarmament of the FARC is fake news.

Do you know what isn’t fake news? Hundreds of convicted FARC terrorists, the worst kind of criminals who committed rampant human rights violations, being granted amnesty and released into the general public.

When we launched Colombia Focus, our intention was to become the premier English language news source within Colombia. But now, as editor, I see an even more important mission. Our new and more critical role will be to provide balance and unbiased reporting from within today’s plague of Fake News.