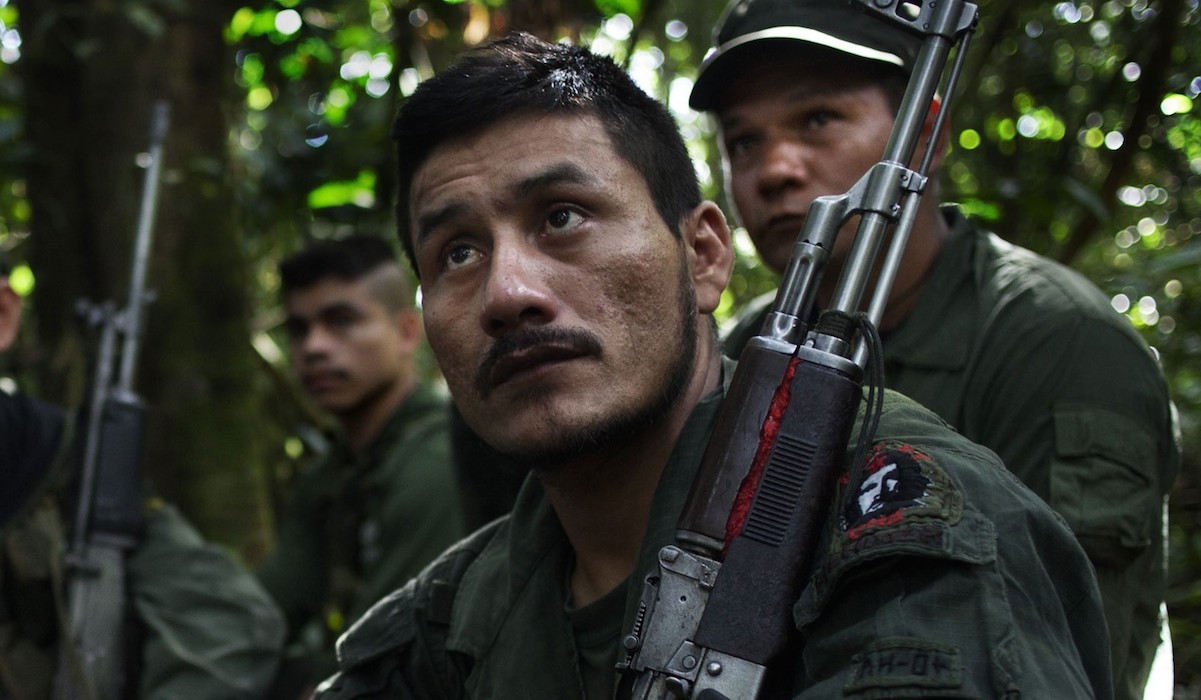 Colombia’s Minister of Defense, Luis Carlos Villegas, gave a green light to the armed forces today to use all available options, including aerial bombardments, to attack FARC dissidents operating in the country. The order is a stark departure from prior attempts to continue negotiating with FARC guerrillas who did not accept the agreements signed in the 2016 Havana Accords between the FARC and the Colombian government.

The Colombian government has been alarmed in recent weeks by the growing strength of FARC dissident groups. Calling themselves the “real FARC”, these groups have reorganized, electing new leaders and recruiting a new generation of fighters. Recent reports put the dissidents in more than 41 municipalities within Colombia, with nearly 500 combatants. Because the FARC were not required to surrender financial resources garnered during their decades of narcotrafficking and extortion, the groups appear to be well funded and have taken advantage of the government’s peace agreement with their umbrella organization.

Villegas’ new directive is intended to change the rules of engagement for the Colombian military, allowing them to enter combat more efficiency and to protect themselves from civil action at a later date. Under the International Humanitarian Law (IHL) that was agreed upon in the 2016 Havana Accords, aerial bombardments must be authorized by a state official.

Members of the disbanded FARC guerrilla group, now a political party in Colombia, have been muted in their response to the dissidents. Many observers believe that they may be collaborating with dissidents, or at the very least providing tacit approval for their actions in order to apply additional pressure to the Colombian government and keep all of their options open. 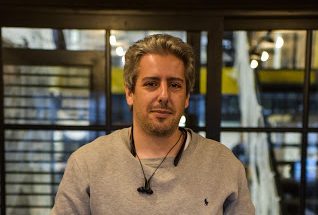