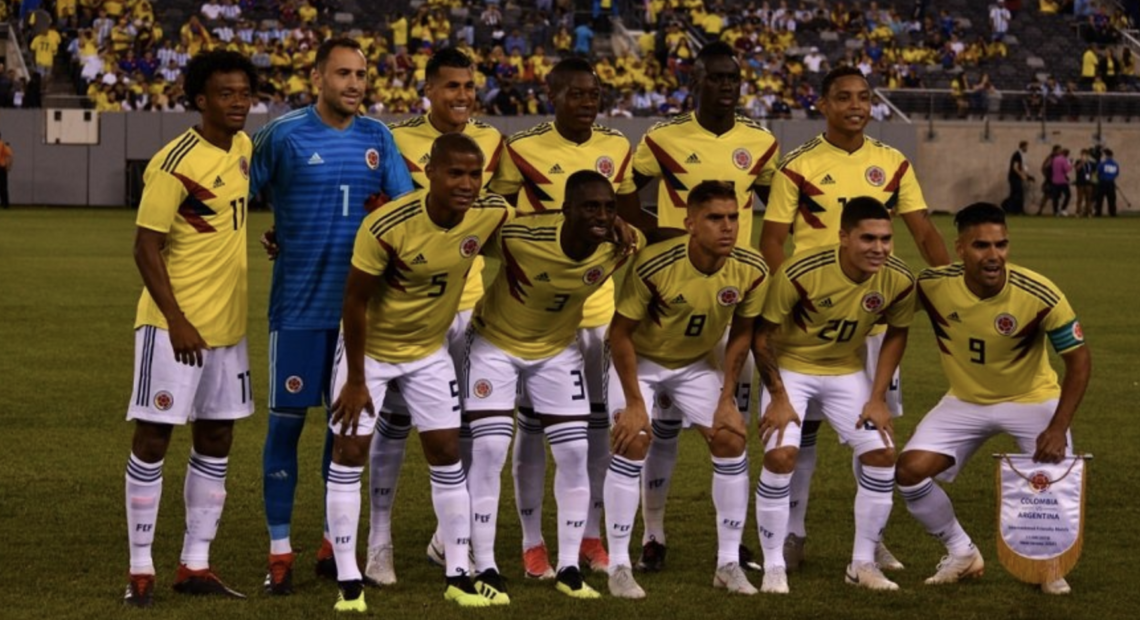 Though Colombia had its chances during Tuesday’s friendly versus Argentina, it won’t have a result to show for it as it closes out its second of two post-World Cup exhibitions with a 0-0 tie.

The game at Metlife Stadium in the U.S. saw Colombia looked up and down in its second game under interim head coach Arturo Reyes. Keeper David Ospina saved Los Cafeteros on a number of occasions early as the Colombians had to settle their nerves.

Following a 2-1 win over Venezuela in Miami in which Colombia surrendered an early goal, the national team nearly caved in again in the opening minutes. The Colombians had their first real threat on goal in the 27th minute when captain Radamel Falcao established space in the box and sent a shot to the bottom left corner, mirroring his goal against Venezuela. This time, however, former Atlético Nacional man Franco Armani was able to get to the floor and keep the game scoreless.

Despite not having superstar Lionel Messi to deal with, Colombia’s defense still did well considering they faced a few attackers who have become stars in their own right like Mauro Icardi, Giovani Lo Celso and Paulo Dybala.

Play in the second half got a bit uglier as six yellow cards were doled out between the two sides and a fight nearly broke out between players.

Colombia’s best chance of the match for scoring came in the 67th minute when veteran striker Carlos Bacca had his man beat and Armani came far off his line. Bacca was unable to chip the ball over the keeper despite Armani going to the ground and successfully punching the ball away.

Colombia’s national team members will now return to their respective clubs until getting back together in October for another round of friendlies versus the United States (Oct. 11) and Costa Rica (Oct. 16). 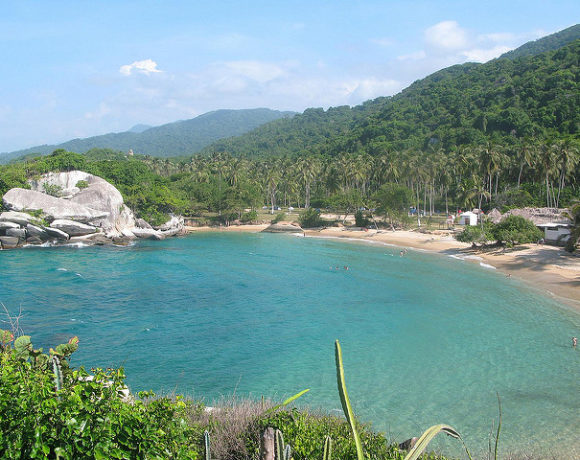