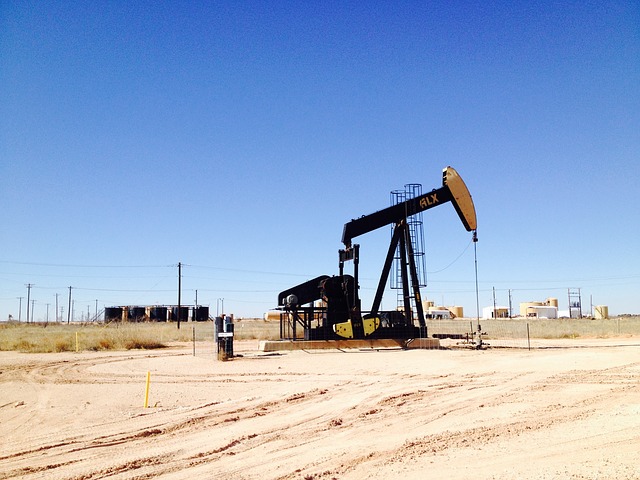 As Colombia’s exploratory drilling continues and fracking becomes a stronger possibility with each passing day, one group is trying to convince the new government led by Iván Duque to open the country’s lands to hydraulic fracturing.

The Colombia Petroleum Association (ACP) released a study saying that Colombia could bring in $500 million of revenue if it opened its lands up to fracking, according to NBC News. The study added that 5,000 jobs would be generated from a normal fracking exercise.

“The provisional petroleum reserves of conventional oil wells are drying up and in the last few years we have registered a lower incorporation of crude oil and gas,” said ACP President Francisco Lloreda said in a statement on the association’s website. “This situation not only threatens the energy self-sufficiency fo Colombia, but that could exaggerate the whole macroeconomic problem.”

Though Colombia currently does not frack, it has been selling off public lands to private investors in oil and mining. Led by the Environment Ministry, it has also done exploratory drilling to get a better idea of how much oil reserves it could access with a potential open stance fracking.

President Duque has expressed interest in carrying out fracking, despite protest from local groups and officials. The state oil company Ecopetrol has already applied for licenses to conduct queries into non-conventional oil deposits, which are those that require fracking to be extracted. Ecopetrol officials have said that up to 7 million barrels of crude oil could exist, which dwarfs the number of proven oil reserves Colombia has already laid claim to.

“In an environment like this one, where the fiscal sustainability of the national government is not guaranteed, non-conventional deposits represent an opportunity for Colombia to generate the required resources to finance government programs and social development,” Lloreda said.