Colombian President Juan Manuel Santos announced today that he has reached an agreement to raise country’s minimum wage by 5.9% in January. The hike brings the minimum wage to $781,242 Colombian pesos, or about $265 US dollars at today’s exchange rate. In addition, the amount that companies must reimburse their employees for transportation, called “el auxilio de transporte” in Spanish, will rise 6.1% to $88,211 Colombian pesos.

“These types of negotiations are always complicated, but we were able to arrive at an agreement on a fair solution that benefits all Colombians”, the president in remarks to the press early Saturday morning.

Colombia’s Minister of Finance, Mauricio Cárdenas, was present for the announcement. On his twitter account, Cárdenas expressed thanks to the parties that negotiated the raise.

“I thank the five principal parties and through them all the businessmen of Colombia for their commitment and support for this salary agreement”, Cárdenas wrote early Saturday afternoon.

Colombia’s minimum wage ranks among one of the lowest in Latin America. As of October 2015, 54% of workers in Colombia make the minimum salary, according to El Colombiano. Low wage workers have been hit hard by the country’s IVA, or national sales tax, which was raised from 16% to 19% in early 2017. 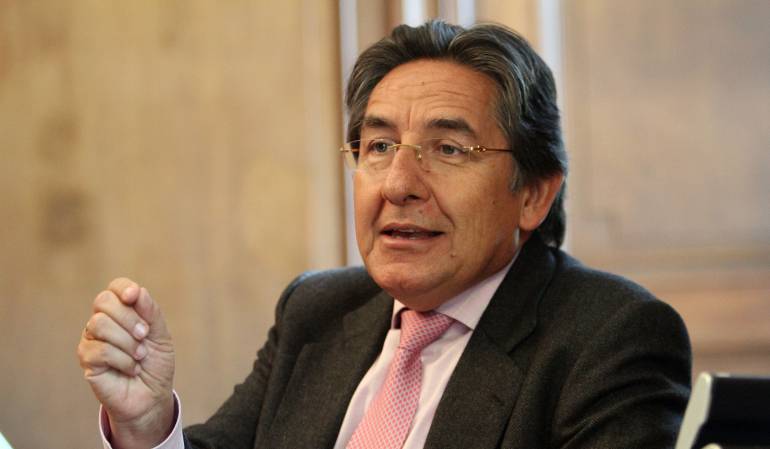 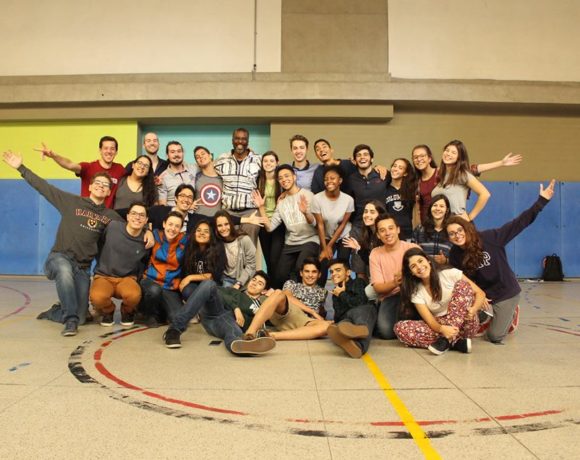