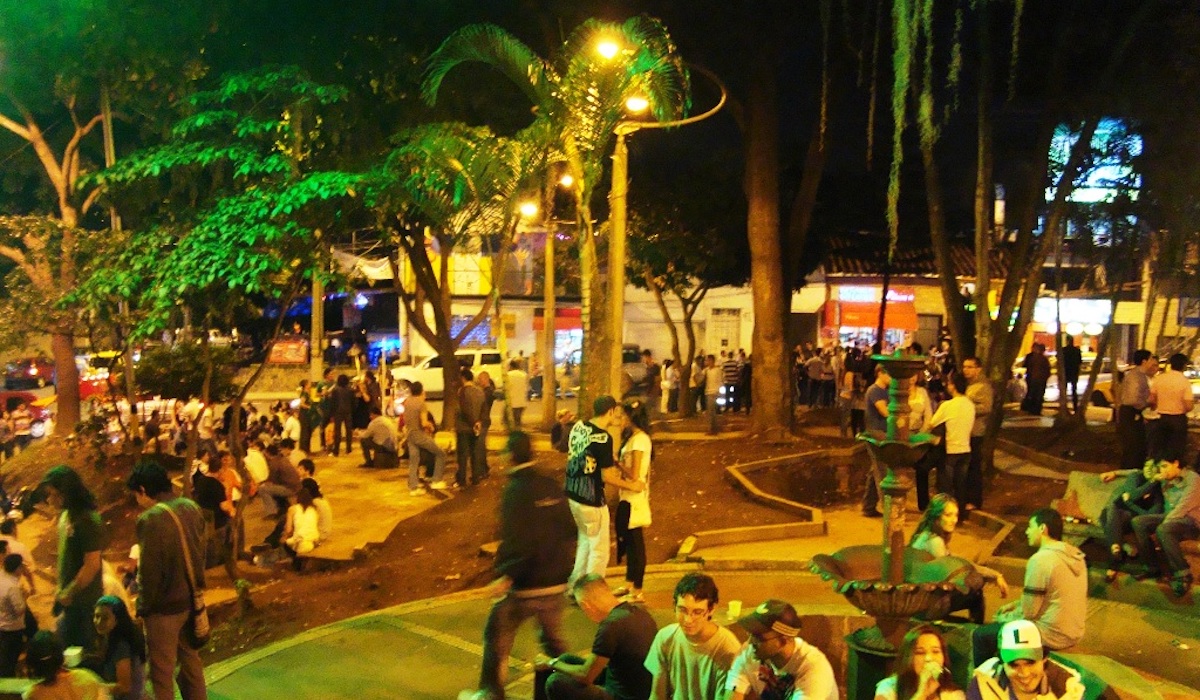 Authorities in Colombia’s second largest city of Medellín found the body of an unidentified man in a suitcase in the city’s popular El Poblado district on Monday morning. The suitcase was found in a vehicle in Parque Lleras, a park area that is popular among tourists for its vibrant nightlife and many nightclubs.

According to the local police, the deceased man had rented an apartment in the area in recent days. Óscar Gómez Heredia, Medellín’s police chief, said that the man was last seen alive while fighting off unknown assailants.

“Once we were notified, we deployed police to the scene. That was when we found the body inside the suitcase. Apparently there was a fight inside an apartment before the events took place. We have already communicatedwith the owner of the property and we are verifying what happened”, he said.

He added that local police plan to check surveillance cameras in the area for clues to how the man was killed and who drove the vehicle containing the suitcase.

Parque Lleras, a popular destination for locals and tourists alike, has drawn complaints from neighbors for the open use of drugs in the area and noise from area nightclubs, which remain open until 4am. 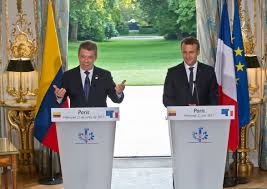