Colombian ex-president and current senator Álvaro Uribe Vélez announced plans this weekend to dismantle the Special Jurisdiction for Peace (JEP). The organization, created as part of the 2016 Havana Accords, has been heavily criticized for pardoning hundreds of convicted FARC criminals. The authority of the tribunal is questionable, and while Colombia’s congress has debated its operational structure and powers, Uribe aims to end the JEP altogether.

“This (.. new legislation ..) would be another abuse, another act very similar to the dictatorship of Maduro in Venezuela, as President Santos has demanded that all of his friends in the Congress that they provide support for the FARC. Then, when he realized that some sectors understood that the organization is inconvenient and risky for the country, and a risk to those projects, the same that Centro Democrático has been saying for some years now, then the President threatens to eliminate Congress’ authority (.. to empower the JEP ..) and to empower it by Presidential decree. That’s the same path that Chávez and Maduro took”, Uribe asserted.

Uribe and Paloma Valencia, in Chigoró, Antioquia, said that they will present legislation which eliminates the Special Jurisdiction for Peace, calling it “FARC approved justice”. The new proposal would instead use the military criminal justice system, allowing only those detained for five or more years to request parole. The parole would not be equivalent to the full pardon which the JEP currently has the authority to issue.

“Centro Democrático’s intentions are clear: to end the Special Jurisdiction for Peace, FARC approved justice. They thought, first, that they would be able to corrupt our justice system and replace it with the FARC’s. No way. We will fight in the public squares of Colombia, in the streets, in Congress, and in our upcoming campaigns”, Uribe said. 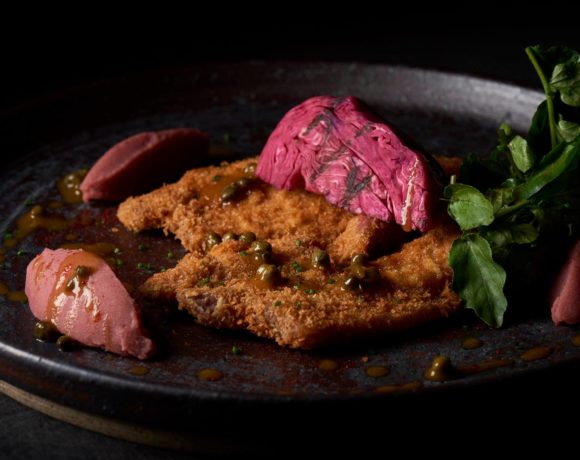