Santos to Pinzón: Struggle for power brings out the worst in human nature

The President of Colombia, Juan Manuel Santos, shot back today at 2018 presidential candidate Juan Carlos Pinzón, his former Ministry of Defense, for his criticism of the country’s treaty with FARC guerrillas. The head of state dismissed the criticism, saying that the struggle for power “really brings out the worst from some people”, alluding to Pinzón’s vocal criticism of the country’s treaty with the FARC after announcing as a candidate for the presidency of Colombia.

“It is a mistake to celebrate this surrender of arms as if all their weapons were indeed handed over. It’s clear that the FARC and their dissidents have more weapons. We need more transparency!”, Pinzón wrote on Twitter.

Pinzón suggested that the peace negotiations could have been better and that the current agreements now give the terrorists “benefits” or “incentives” to commit crimes.

Santos commented that this year, as every year before the Presidential elections, politics will be difficult because previous coalitions start to dissolve and new ones start to form. Each party will nominate their respective candidates in the coming months.

“We have already gotten rid of the weapons, maybe we can give up hate as well.”, he said in a terse response.

Santos was referring to FARC’s recent disarmament process, in which he claimed 100% of the terrorist group’s weapons have been delivered and certified by the United Nations. Critics, including his own High Commissioner of Peace, Sergio Jaramillo, confirmed yesterday that only 50% of FARC weapons have been delivered, and that there are various caches of weapons and cash still hidden throughout the country.

Santos disputed reports that the FARC had 14,000 weapons to hand over. He said that this was an incorrect figure, and being used to discredit the disarmament process.

“In the past years, more than 50,000 weapons have been confiscated from the FARC: 13,467 weapons seized in the most recent years, 3,700 handed over from surrendered and captured members of the guerrilla, 25,000 confiscated before 2010, 7,200 provided in the process of  implpeace and at least other 800 remaining which are used for protecting their camps during this process.”, said Santos.

He also affirmed that from August 1st, the FARC will have the right to participate as a political party. 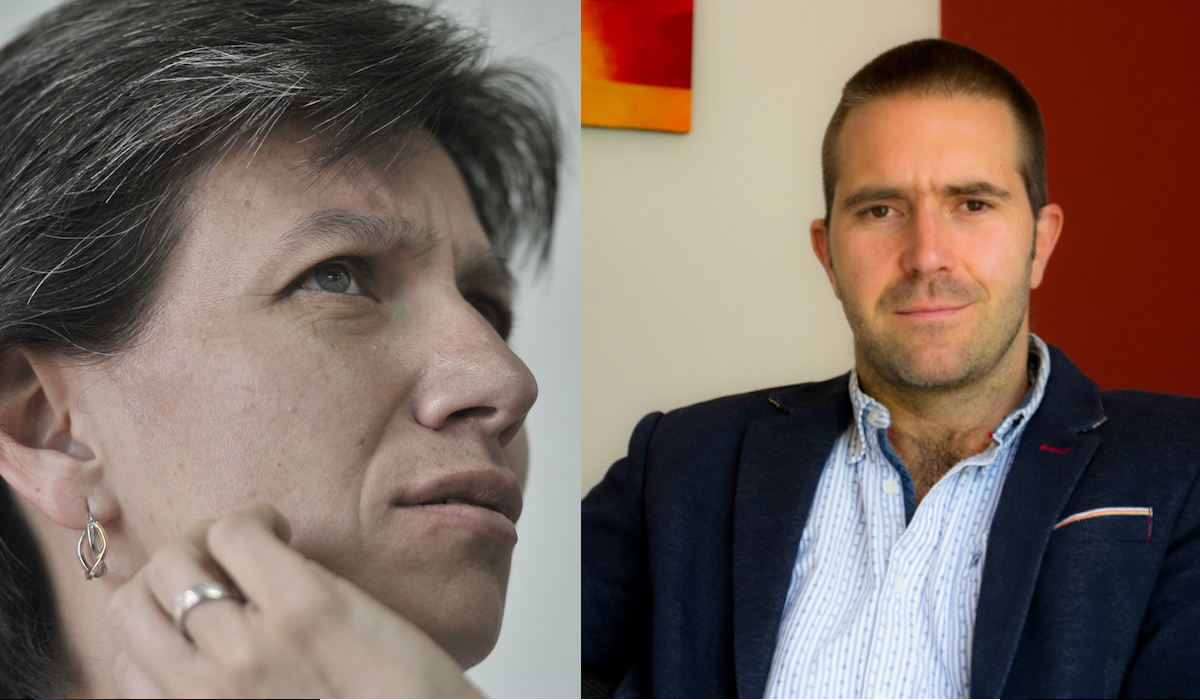