The Colombian corruption scandal involving Brazilian construction company Odebrecht claimed another victim on Friday when Bernardo Elías Náder, a member of Colombia’s ruling Party of the U, was detained by police. Elias faces trial after investigators discovered that he may have received more than 17 billion Colombian pesos ($US 5.6 million dollars) in bribes relating to the Odebrecht corruption case. Elias now faces charges of aggravated criminal conspiracy, bribery, money laundering, and influence relating to the creation of contracts. The charges add yet another high profile case to the corruption scandal that has captured the attention of the country in recent months.

As the corruption charges continue to inch closer to Colombian President Juan Manuel Santos, the Colombian Supreme Court of Justice has now ordered that President Juan Manuel Santos, along some of his Ministers and former Ministers in his cabinet, appear before the Supreme Court and issue statements. Many of Santos’ ministers were allegedly directly involved in the approval of Odebrecht contracts.

Elias’s detainment was the result of a lengthy investigation by the prosecutor’s office that resulted in a recommendation to the Supreme Court of Justice to investigate Elías and other senators including Antonio Guerra, Musa Vesaile and Linio Olano, all of whom were purportedly involved in the scandal.

The Odebrecht scandal began in Brazil but quickly spread to Colombia, as investigators determined that Odebrecht executives bribed both Colombian politicians and FARC guerillas. The U.S. Department of Justice became involved in the case after it was discovered that Odebrecht used the U.S. banking system to launder money, often through shell companies in tax havens such as the Cayman Islands or Panama to avoid detection.

In total, the prosecutor’s office estimates that Odebrecht issued more than 84 billion Colombian pesos ($28.35 million dollars) in bribes to politicians. 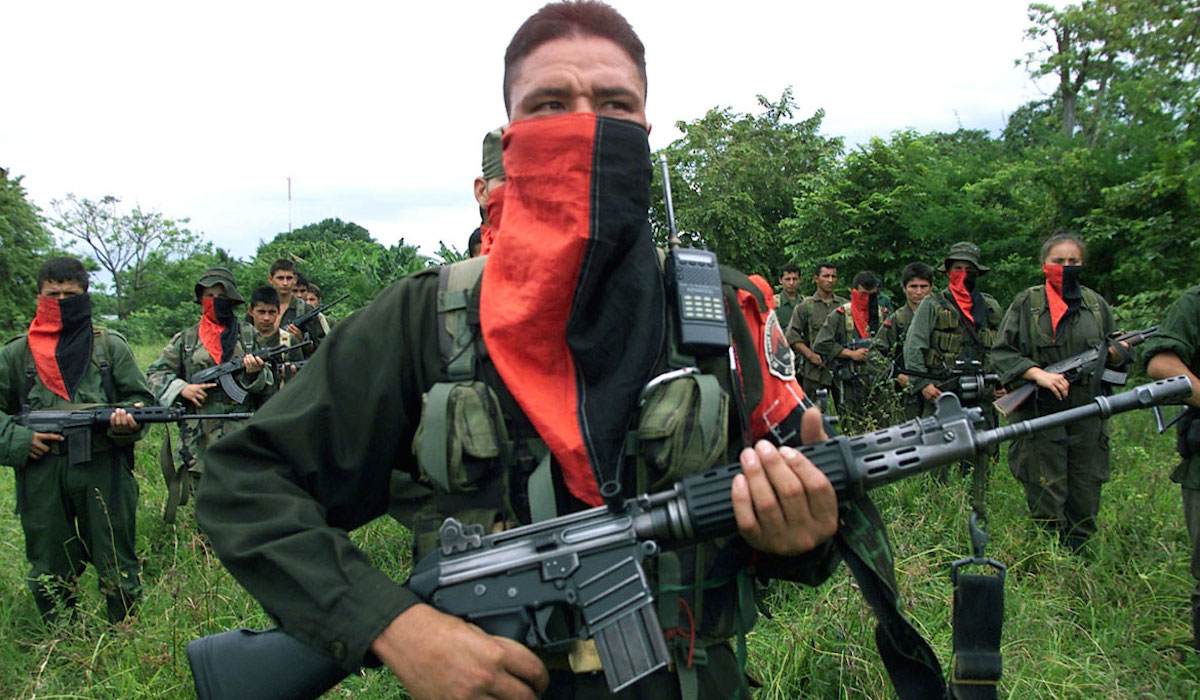