The number of Venezuelan migrants who have died from violent deaths in Colombia has tripled in 2018.

According to a report cited by Reuters, 310 Venezuelans suffered from such deaths in the first nine months of the year, a number that is up considerably from the 90 violent deaths during the same time period a year ago.

Colombia’s National Institute of Forensic Sciences, which released the initial report last Monday, said that more than half of the violent deaths this year have been from Venezuelans being murdered. The other leading causes of violent deaths have been traffic accidents and suicide.

More than 250 of those who have died this way have been men.

The large boost in the number of violent deaths suffered by Venezuelans is most directly attributed to the increasing number of exiles coming to Colombia to flee the worsening economic crisis. Most of the recorded violent deaths occurred in the border towns of Norte de Santander and La Guajira, figures show.

Nearly 1 million Venezuelans now live in neighboring Latin American countries, with the majority of those living in Colombia. At its current rate, some 5,000 Venezuelans are entering Colombia every day. By 2021, the government of Colombia has said there could be 4 million Venezuelan migrants within its borders if the situation under President Nicolás Maduro continues.

Official numbers of Venezuela’s current rate of inflation aren’t known because Maduro’s government won’t report them, but some organizations estimate that the figure could reach 13,000 percent inflation by the end of the year. 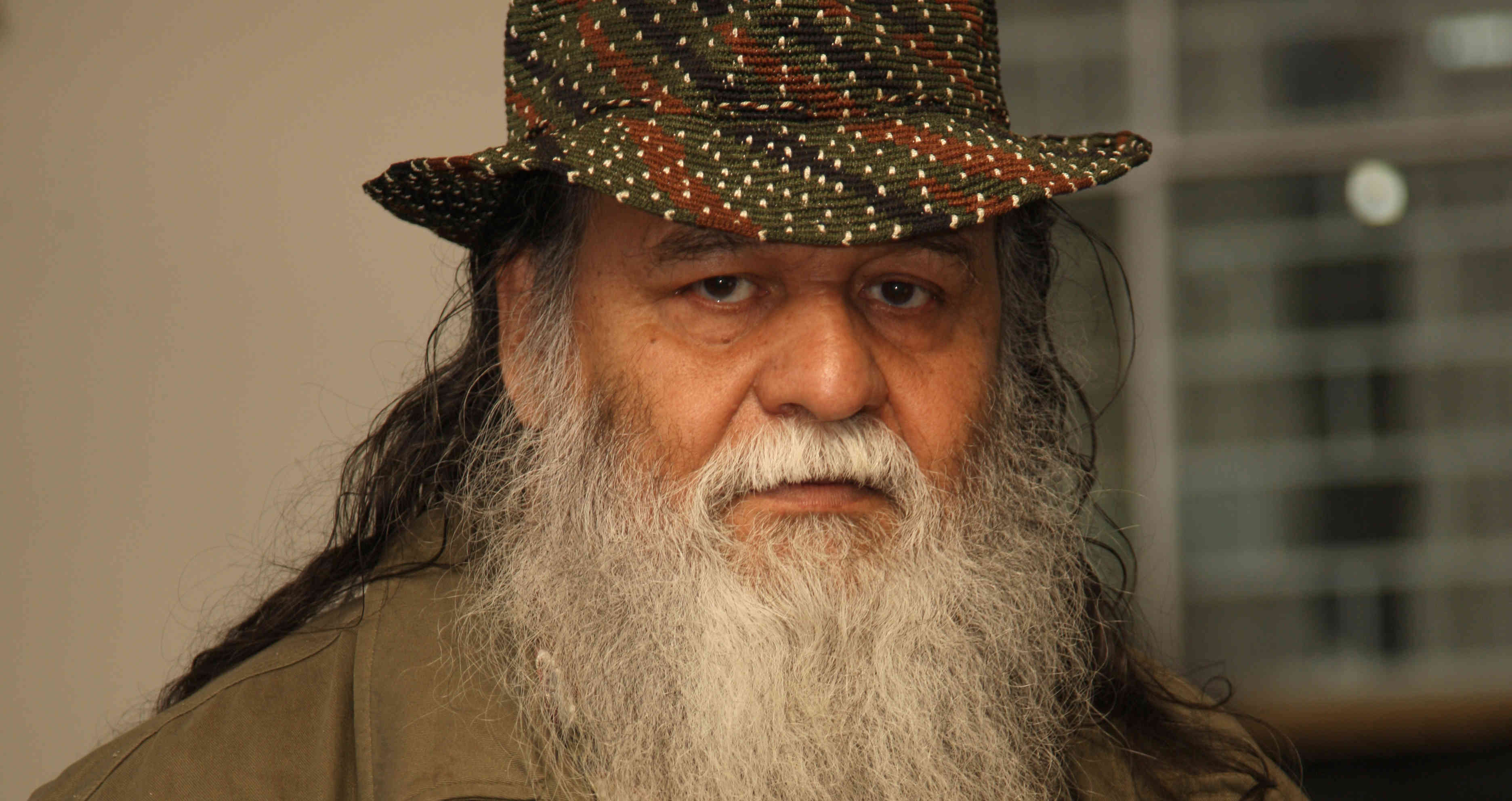 The “Las Palmas” highway in Medellín scene of another fatal crash