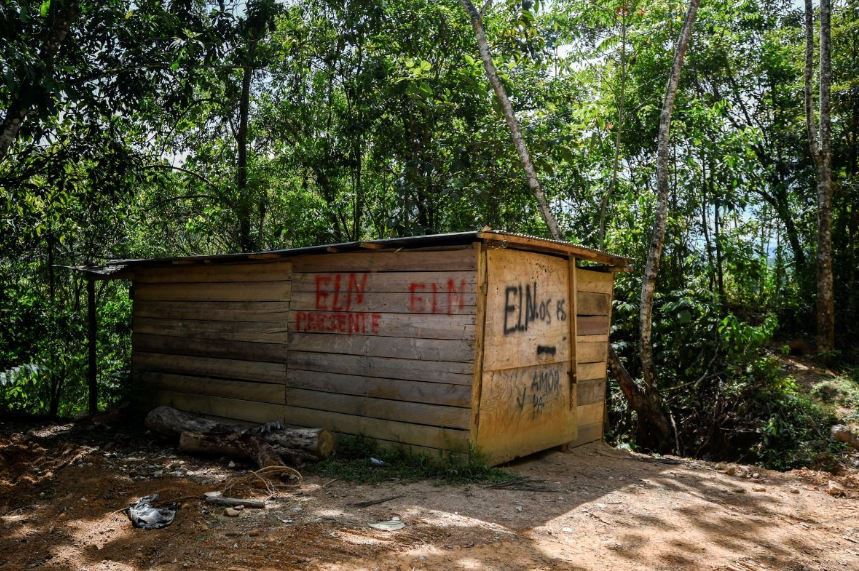 The nonprofit group Human Rights Watch has called on Colombia’s left-wing guerrilla group National Liberation Army (ELN) to release any hostages they are holding, along with information on how other captives have died.

Negotiations between current President Iván Duque and the group remain suspended, as they have been since Duque took office, until the group are prepared to “release captives and end all criminal activities,” Duque told journalists in September.

For their part, alongside threats from Duque’s government to step up attacks against the group and weaken their negotiating position, ELN negotiations leader alias Pablo Beltrán has invited President Duque to sit down and discuss matters, but only at the negotiating table.

When asked by Semana this month why the dialogues with Duque were taking so long, Beltrán outlined a matter that had come to the group’s attention. “We have found out that President Duque has an agreement with military leaders to the effect that, in the first 100 days of his government – which end in November – he will continue coming down hard on on the heads of ELN members.”

Despite assuring the safety of hostages, the ELN refuses to disclose exactly how many they are holding. Several media outlets, however, such as El Tiempo, have published lists of the exact numbers and names of those they believe to have been captured by the group, along with the reasons why the newspaper believes the hostages have been captured.

In the Human Rights Watch statement, Americas’ director José Miguel Vivanco commented, “vulnerable communities across Colombia suffer terrible abuses at the hands of the ELN, and a peace agreement could eventually bring relief.”

Speaking to journalists in April of this year, ELN commander alias ‘Pablito’ told them that the group had the “right to carry out economic and political kidnappings” because they are “an insurgent revolutionary organisation.”

This Human Rights Watch call comes amidst accusations by Venezuelan families that the ELN was behind a recent killing spree in the mining regions of the country’s southern state of Bolivar, on the border with Guayana, around 1,200 km from Colombia.

Although the majority of Venezuelan officials continue to deny ELN presence in the region, locals argue otherwise. Speaking to UK newspaper The Guardian, for example, one resident named Jenny Mota stated, “the rebels want to take control of all the mines, lashing out at innocent miners who are just working so they can eat.”

Speaking to investigative journalism outlet Insight Crime, Bolívar’s National Assembly representative Américo De Grazia was among the first to report the guerrilla group’s presence in the region.“The indigenous and mining communities have been reporting the presence of the ELN in El Bochinche to us since November 2017,” he said. 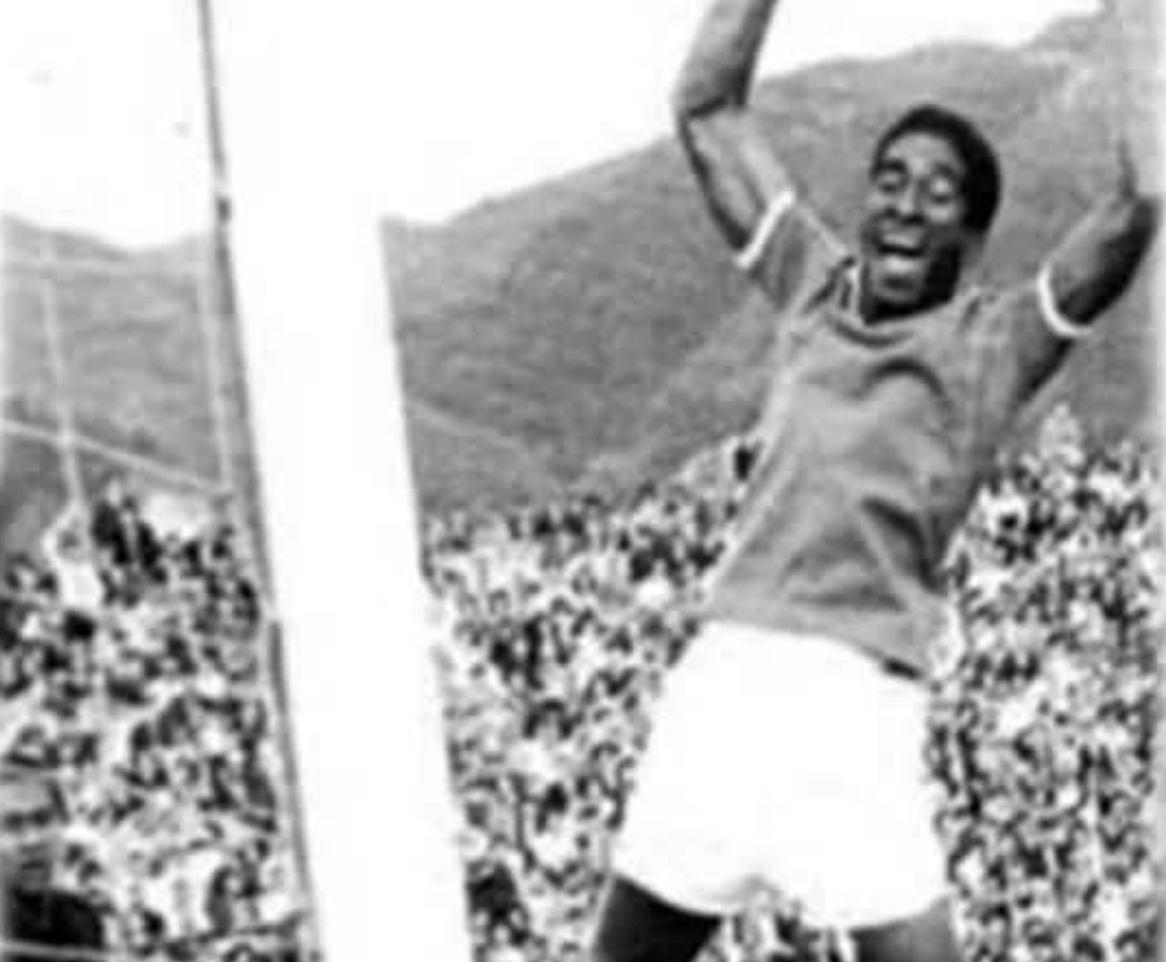