Two days ago, FARC’s top leader and former terrorist Rodrigo Lodoño Echeverrí, also known as “Timochenko” was rushed to the hospital. FARC’s propaganda arm insisted that he was fine, requiring minor medical attention. Colombia Focus learned today that Timochenko was, in fact, rushed to the hospital after suffering a minor stroke. This follows a heart attack that the former terrorist suffered three months ago in Havana, Cuba during peace negotiations.

According to “Pastor Álape”, another FARC leader, Timochenko was preparing to travel very early in the morning when he felt his left arm was paralyzed and his speech-impaired. He told comrades that he was tired and couldn’t properly move one of his arms. He was later taken to the Villavicencio Hospital.

Timochenko was admitted to the hospital at 8am and treated. According to his doctor and head of the clinic, Dr. Lidis Mayreli Herrera García, Timochenko was diagnosed with a transient ischemic brain attack, which could have evolved to a stroke if left untreated.

Nonetheless, the former FARC guerrilla has responded well to treatment, and remains in stable condition. He has recovered both the mobility in his arm and his speech. Timochenko will remain in this hospital under observation for another 24 to 48 hours, according to the protocol. 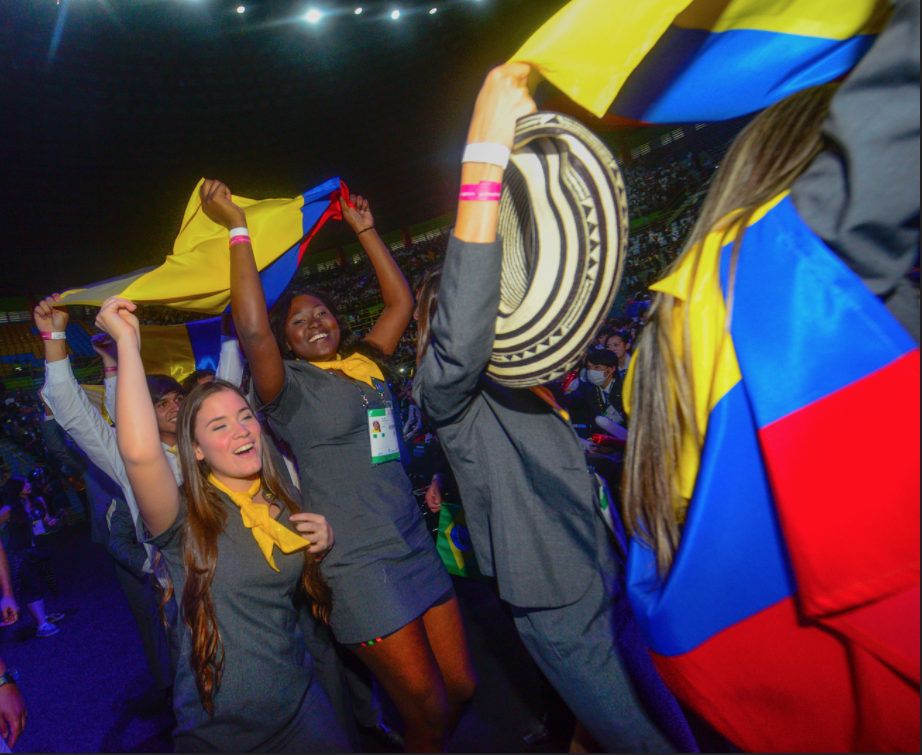