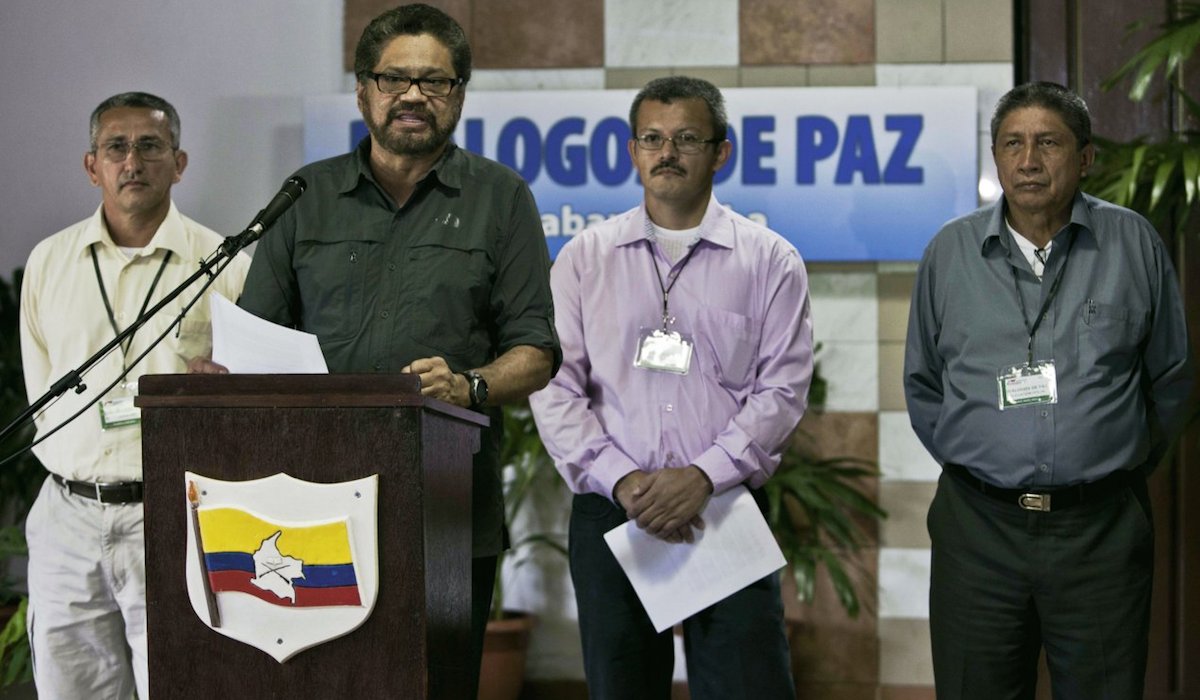 As FARC members gather on Saturday to form their political party, a controversy is brewing over the assets reported by the former terrorist group to Colombian officials under the terms of the 2016 Havana Accords. The report, comprised of 135 documents, valued FARC assets at only US $326 million, a far cry from the billions in reported assets that the group obtained through their campaign of terror and drug trafficking.

Consuelo González de Perdomo, a FARC victim who was held captive by their members for over six years, spoke with journalists from Colombia’s El Tiempo newspaper on Thursday, saying that the assets declared by the FARC are a farce and demonstrably false.

“The assets confiscated by the government are destined to compensate the victims, and if what the Prosecutor General said is true, I consider this is outrageous and a mockery to the aspirations of the people who were hurt by the guerrilla group’s actions”, González alleged. “The idea is to compensate the victims and to provide a real form of help. But if the members of the FARC won’t declare their real assets, that can never happen”, she added.

This past Wednesday, Prosecutor General Néstor Humberto Martínez sent a letter to the Minister of Internal Affairs, Guillermo Rivera, after receiving the documents provided by the FARC that declared their possessions. Martínez stated that he did not believe the list matched the group’s assets. Others mocked the documents, which included items such as brooms, mops, boots, and orange juice squeezers. The FARC are believed to have made billions of dollars through the lucrative drug trade during their five decade long reign of terror.

Ciro Abadía, leader of the FARC victims’ foundation in Antioquia, was angered by the lack of detail and the absurdly low value of the declared assets.

“We don’t want any money, we want productive projects which can generate a real form of subsistence”, he said. “The victims must be compensated, not with monuments but with social programs, investment in agriculture, and in projects”. Abadía still hopes that any possessions seized from FARC businesses can be used to provide some reparations to the victims.

Colombian Minister of Justice warned that any assets found after the disclosure will incur an obligatory penalty and could result in money laundering charges.

“The assets that have not been included in the inventory and are discovered will lead to a penalty”, he said.