Facebook has inked a new four-year deal to stream Latin America’s coveted Copa Libertadores. The deal, which gives them the rights to live broadcasts of the football matches between Latin America’s best clubs, will begin next year and extend towards the season of 2022.

The social media platform will now have exclusive rights to Thursday night games and will share the rights to matches played on Tuesday and Wednesday nights. Of the ten member nations, only Brazil will be left out of the Tuesday and Wednesday games. This means that 27 of the 46 matches will be exclusively broadcast online and free to viewers on Facebook Watch in Argentina, Bolivia, Chile, Colombia, Ecuador, Paraguay, Peru, Uruguay, and Venezuela.

The South American Football Federation (CONMEBOL) believed that the partnership was vital in finding a wider audience in Latin America. “This partnership with Facebook is another step in our effort to take football to the last corner of South America,” said Juan Emilio Roa, commercial director of CONMEBOL.

Facebook was coy in revealing what they paid for the agreement but did note that sports and video were important priorities for the company moving forward.

The social network is now beginning to show their muscle when it comes to online streaming, having already acquired the rights to Champions League in the Americas as well as well as the broadcast rights to La Liga games in India.

Copa Libertadores has been in place since 1960 whereby a designated number of clubs from each country can play for the title of best club on the continent. Since 1998, Mexican clubs have also been added to the mix despite not being a part of CONMEBOL. Unsurprisingly, Argentina and Brazil have the most titles between them, though Colombian clubs Atletico Nacional (two titles) and Once Caldas have won before.

This year’s Copa Libertadores is down to its final four with Argentine clubs Boca Juniors and River Plate up against Brazilian Palmeiras and Grémio.

This article was originally published on the Bogotá Post. 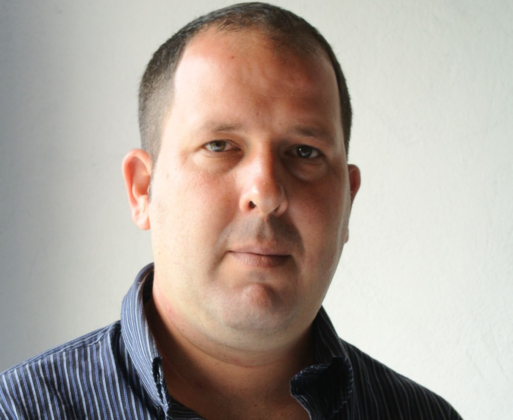 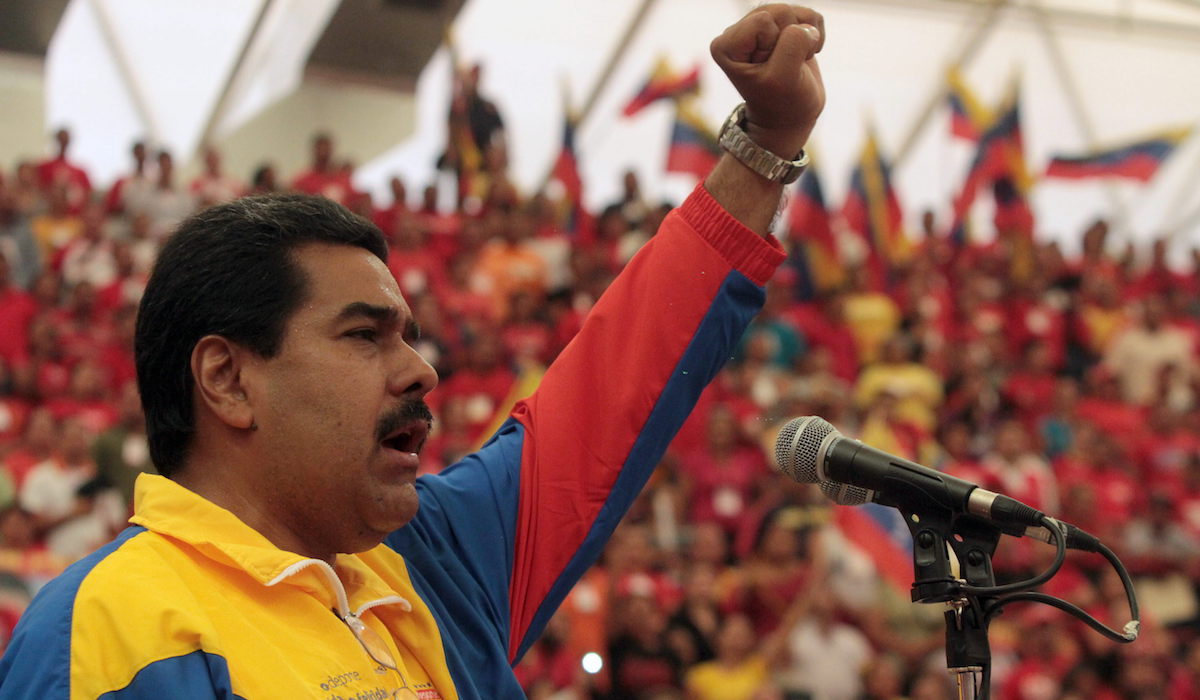