Andrés Felipe Pulgarín Gutiérrez, a 21-year-old Atlético Nacional fan, died as a result of being stabbed Saturday by a 15-year-old América de Cali supporter, following an altercation between the fans of both teams in Arequipa, Peru, according to a report from El Colombiano newspaper.

Pulgarín was traveling from Medellín to Santiago de Chile, where his beloved team will be playing against Chile’s Colo Colo team Tuesday at 6:30 p.m. Colombian time in theCopa Libertadores tournament. On Saturday afternoon in the southern Peruvian city of Arequipa, the minor in question, whose identity has not been released, took out a knife and mortally stabbed the 21-year-old, leaving another man injured.

His family, from the neighborhood Doce de Octubre, in Medellín, is shocked by the news. Jaime Pulgarín, his paternal grandfather told El Colombiano that “what happened still feels unreal to us.”

He added that Andrés, know as ‘Garra’ to his friends, was a “modest, happy young man who burnt off his energy traveling. He was a good boy.”

Andrés’ body is still in Peru due to ongoing procedures, but in order to repatriate his body, the family will have to pay something upward of 25 million pesos, or about $9,000 USD. Jaime lamented that they are a poor family without the necessary resources.

“We want to ask for help from the government and the community to be able to have our boy’s body in the city,” he said.

Violence between football fans is nothing new to Colombians, and has led to the creation of ‘El Plan Decenal de Fútbol’ (The Decade Plan of Football)  which aims to eradicate violence both in and out of football stadiums. But why does ‘the beautiful game’ lead to so much violence? An Atlético Nacional supporter told Colombia’s Caracol news station that fighting in stadiums happens far too often in the country.

“There are generations that come with this obsession to fight, to get themselves killed for a logo or a shirt, but personally I don’t agree with them,” the fan told Caracol.

Unfortunately, it is this culture that creates these gangs of fanatical and violent supporters, or barras bravas, Spanish for “rowdy stands,” that end up in the news, as they have today with the death of Pulgarín.

The young Pulgarín was a member of a group of Atlético fans called the Doce de Octubre Stands, who condemned this football-related violence, writing on their Facebook group LosDelSur: “We don’t understand why these violent and intolerant events keep happening.

“At the end of the day, we are citizens of the same country united by a passion for sport,” the group wrote. 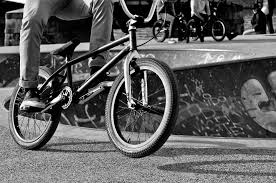 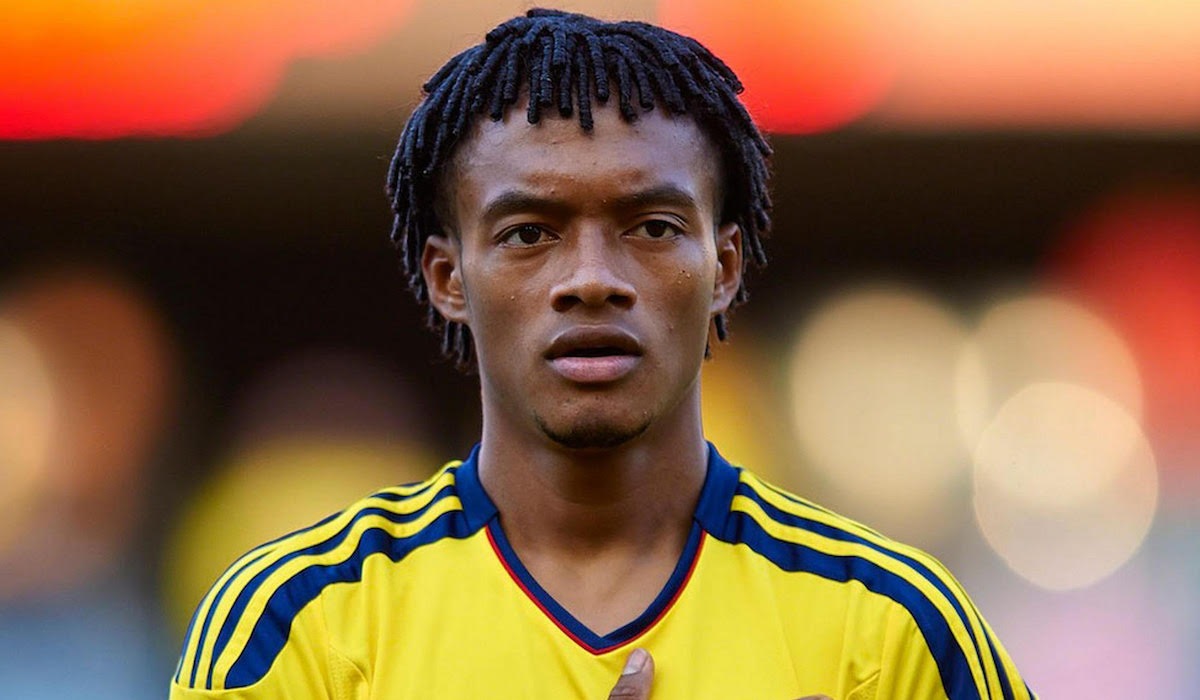