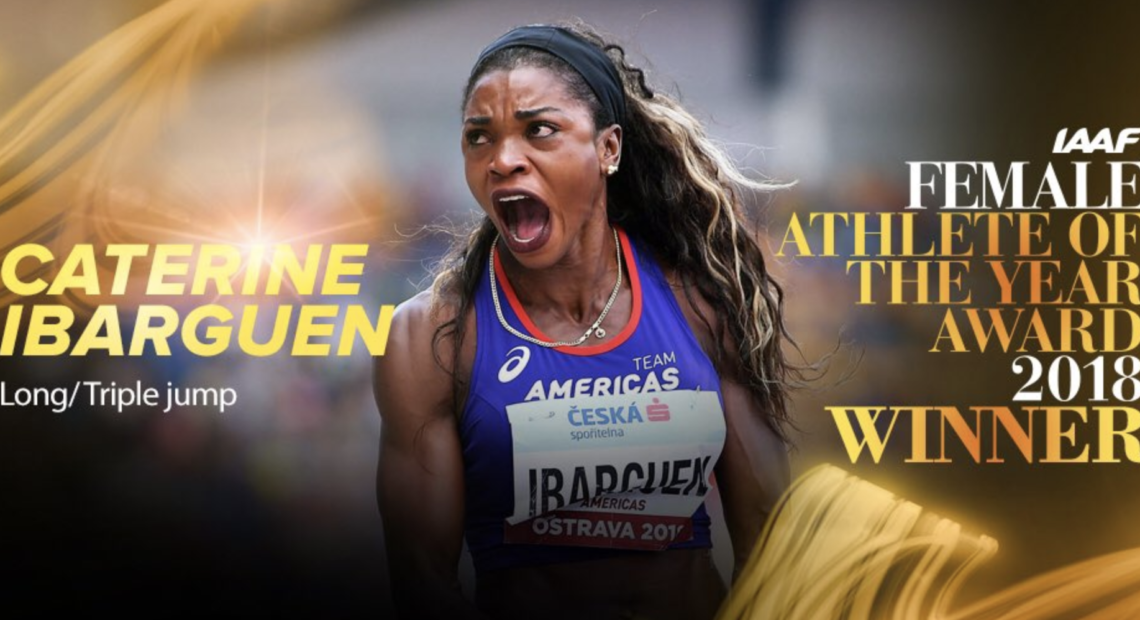 Colombia’s own Catherine Ibargüen was recognized as the best female athlete in the world at an International Association of Athletics Foundation (IAAF) awards ceremony Tuesday.

The Olympic gold medalist Ibargüen dominated at the Central American and Caribbean Games this year hosted in Barranquilla as she won gold in both the long and the triple jump. The Apartadó native won all eight of her triple jump competitions on the year.

“Not content with being the best triple jumper in the world, Ibarguen also tested herself against the world’s best in the long jump this year – and consistently came out on top in that too,” the IAAF said in its press release announcing the award.

Ibarguen also had the world-leading mark for the year in the triple jump at 14.96 meters and won both the IAAF Continental Cup and the IAAF Diamond League on top of her success at the Central American and Caribbean Games.

. @tripleCIbarguen ??, the Queen of parallel jumps, wins the Female Athlete of the Year Award 2018

Ibarguen beat out four other competitors to take home the IAAF Female Athlete of the Year Award.

Winning male athlete of the year was Kenyan distance runner Eliud Kipchoge, who won the London Marathon last April in 2:04:17. 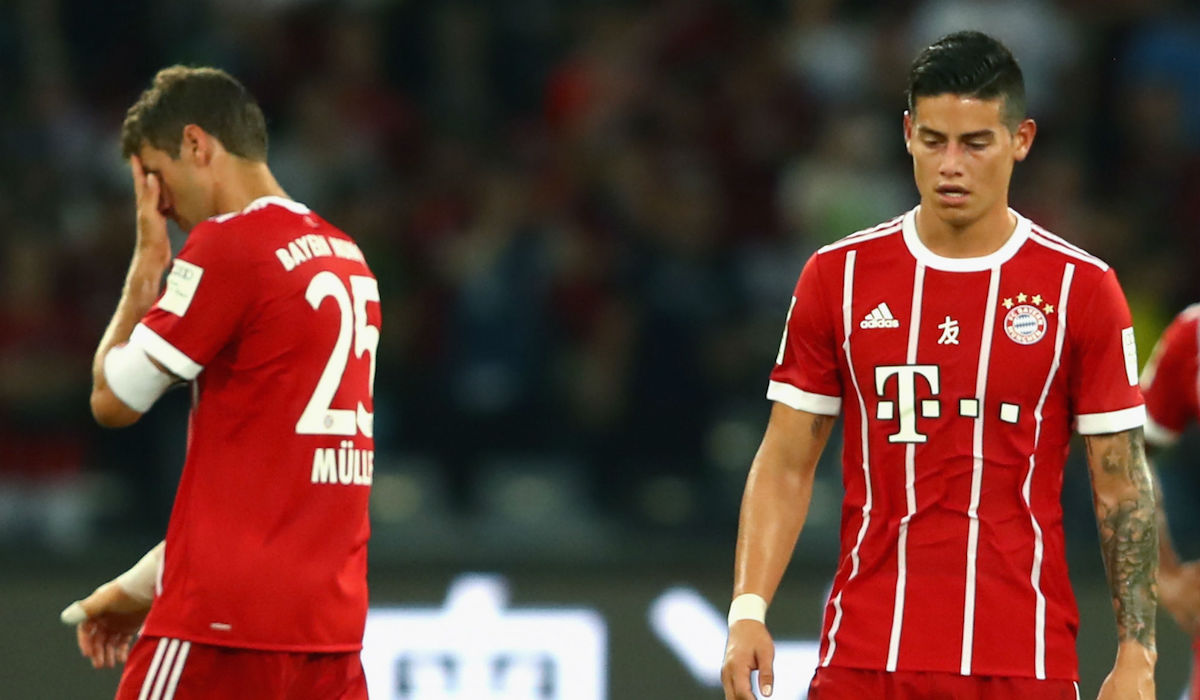