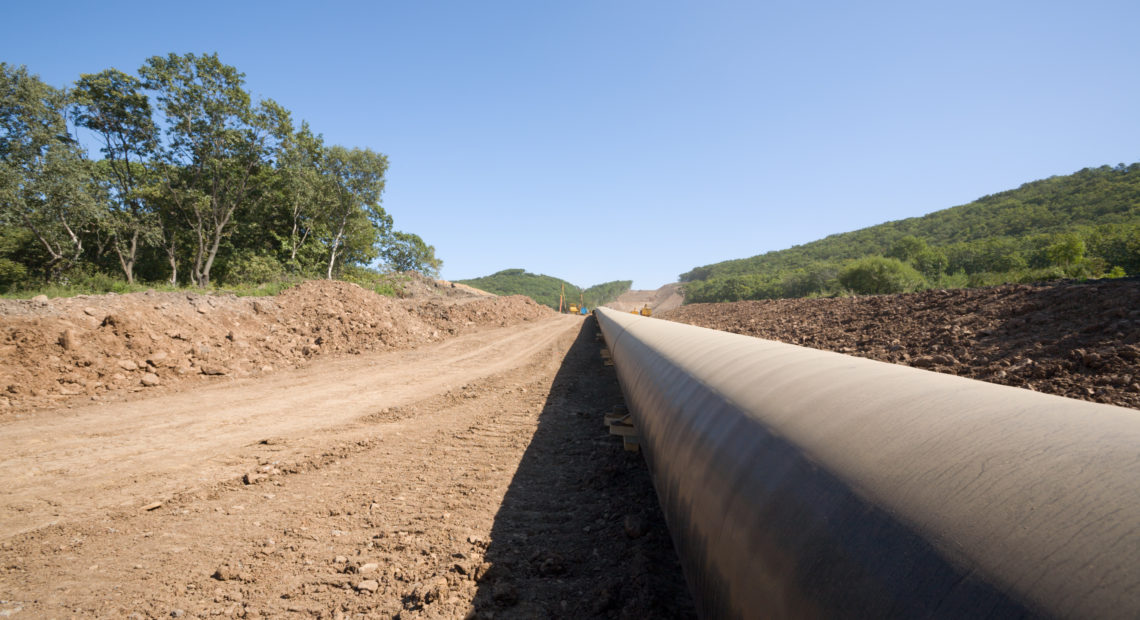 An explosion ruptured Canadian company Gran Tierra’s oil pipeline in Colombia last week, according to a report from Reuters. The pipeline is believed to have been set off by one of the many armed groups in the country.

As a result of the bomb’s explosion, there was a fire and oil spill in the town of Villagarzon, which is close to the southern border connected to Ecuador.

“There was criminal activity against Gran Tierra Energy. A line transporting crude was affected. The fire was extinguished and we are working to find the authors of this act,” Army General César Augusto Parra told Reuters.

In the past, guerrilla groups like the Revolutionary Armed Forces (FARC) and the National Liberation Army (ELN) have attacked oil pipelines. FARC dissidents occupy the area in the Putumayo department where Villagarzon is located.

This particular pipeline is used to transport oil from the Costacayo 11 oil well.

Gran Tierra produces more than 35,000 barrels of oil every day in Colombia. Per third party numbers, Colombia is estimated to still have millions of barrels of proven crude oil in its reserves.

In September, the Occidental Petroleum Caño Limón-Coveñas pipeline was attacked again by armed groups. It has been offline for much of the year because of similar attacks and theft of crude oil. 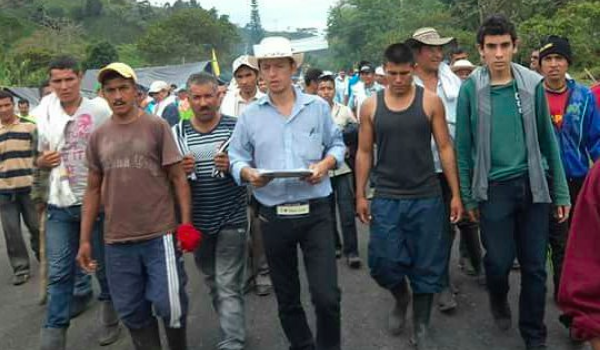