After Colombian authorities found the bodies of the two Ecuadorian journalists and their driver last week, the remains were taken back to Quito, Ecuador for a proper burial.

According to a report from TeleSur, the coffins of the three men were covered in the Ecuadorian flag as they were received by officials from their home country Wednesday.

Colombian President Juan Manuel Santos had sent out a Tweet last week saying that the bodies of the slain journalists had been found and earlier this week medical tests proved that they were indeed the remains of Javier Ortega, Paul Rivas, and driver Efrain Segarra.

The bodies arrived via plane from Colombia on Wednesday morning and were taken directly to the Necropolis Memorial Funeral Home in Quito.

In late March, the three men were kidnapped by what are believed to be FARC dissidents on the Ecuadorian/Colombian border while reporting a story. They were later confirmed to be killed a few weeks later when government agencies from both countries verified claims made by the terrorist group that they had murdered the men.

“We inform the public and the family members of three captured Ecuadoreans that the government of Ecuador and the ministry of Colombia did not want to save the lives of the three prisoners,” the kidnappers said in a statement in April. “They tried to do this through military means, landing in the various points where the men were held which resulted in the death of the two journalists and the driver.” 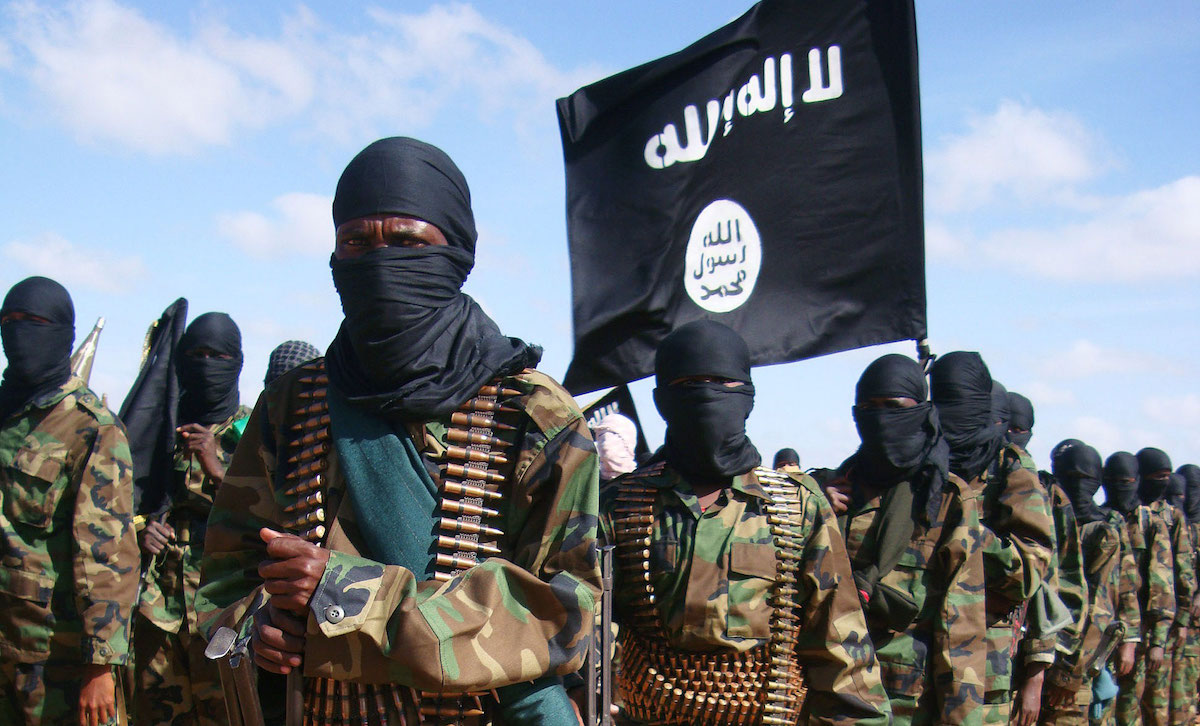 Colombian military in Egypt attacked by the Islamic State (ISIS)