The pilot’s strike at Avianca reached its 11th day on Sunday, with little hope in sight as negotiations continue to remain at an impasse. 702 pilots from the Colombian Association for Civilian Aviators (ACDAC), equivalent to a half of Avianca’s pilots, went on strike on September 20th to demand pay increases and changes in their work schedule.

The strike has been a devastating blow to Avianca, Colombia’s largest airline, who are losing $2.5 million dollars every day that the walkout persists. The strike has affected more than 162,000 passengers, including international flights to the United States and Europe. As a preventive measure, Avianca has suspended the sale of all airline tickets until October 5.

This week, lines of passengers were seen at Avianca’s check-in counter at Madrid’s Barajas International Airport, where they were being offered hotel accommodations, meal vouchers, and tickets on other airlines. Ivan Manrique, a resident of Cali who was scheduled to fly on Avianca’s daily flight from Madrid to Medellín, expressed his frustration to Colombia Focus.

“I have a wedding to attend in Cali this weekend, but they told me that my flight was cancelled. I was rebooked on Iberia but won’t fly until tomorrow”, Manrique said.

The two sides have been negotiating for almost two weeks, with very little progress. Avianca’s press department offered a press release this Friday.

“After eight days of additional conversation with the Minister of Labor, ACDAC did not accept the offer presented by Avianca, which expired on Tuesday’s midnight”, it read. Avianca’s CEO, Germán Efromovich, added that the strike is inflicting irreparable harm on the airline.

Avianca has now petitioned the legal system to declare the strike illegal, maintaining that the airline, which provides 60% of all flights in the country, is a critical public service in the country. A court hearing has been scheduled for this Wednesday in Bogotá in front of the Tribunal Superior.

“Avianca cannot longer stand this. The pilots leading the strike just won’t negotiate. Now we will have to leave the decision to the justice system”, Efromovich said. The airline warned that if the strike is considered to be illegal, any pilots who do not report to work will be fired. 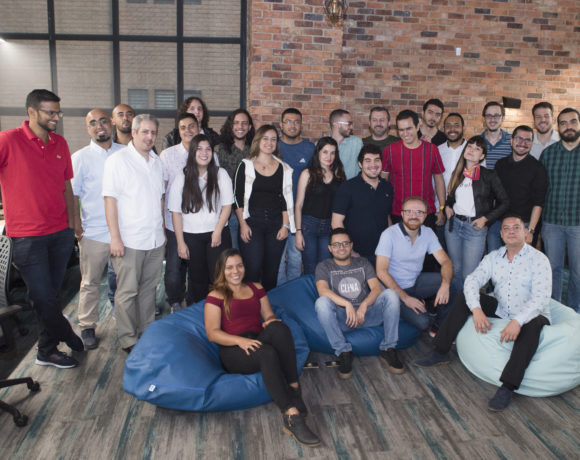 Colombia’s Minister of Finance opts for roads, rather than for science, technology and innovation