Kari Cristiam, a 38-year-old Australian man, was found dead in a hotel near the Lleras Park, in Medellín. The cause of death is still under investigation, but is thought by police to be related to drug or alcohol intoxication. Cristiam was traveling to Colombia to visit the city’s annual Flower Fair.

“Hotel staff told usthat the man entered the hotel without any problems, that he was walking through the lobby when he suddenly blacked out”, said Juan Carlos Restrepo, a representative from the Aburrá Valley Police Department

Carlos Arcila, sub-secretary of Human Rights in Medellín, said that one of the main causes of death by foreigners who have visited the city in the past year has been deaths related to the consumption of hallucinogens. Medellín has quite a lot to offer in terms of tourism, he said, but unfortunately many tourists turn to drugs and encounter problems.

Cristiam’s death is the fourth among foreigners in the past several months. 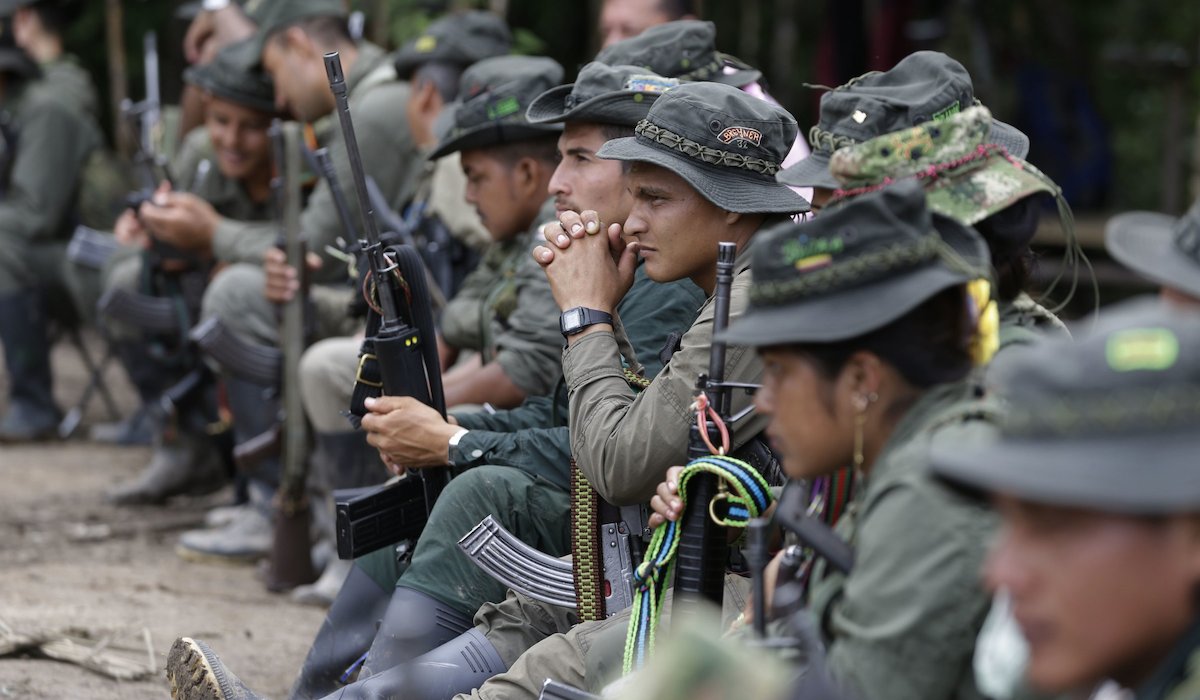