Yesterday, local entrepreneurs from the National Association of Entrepreneurs (ANDI), during their annual assembly, requested that the mayor of Medellin and the Government of Antioquia accelerate the construction of infrastructure under their responsibility.

Entrepreneurs emphasized the importance of finishing these construction projects on a timely manner, as their completion will benefit everyone by attracting public investment and providing a positive image of the country to investors. This, they argued, will give a boost the to the private sector and the growth and development of Antioquia.

While local projects such as metro cable development in the northwest of Medellin were mentioned, the meeting focused principally upon the Toyo Tunnel, a $450 million dollar, 10-year project that will connect Medellin with Uraba.

Medellin’s mayor, Federico Gutiérrez, responded that in less than a month and a half, the El Picacho’s metro cable transport system public tender will be available with a budget of $992 million US for the fulfillment of this project.

He also remarked, however, that the future of the light rail from 80th avenue is not certain, as the local government has not yet found a source of funding for the first phase of the project. The city is still waiting for the state government’s authorization for the project, which is expected to be funded by the government itself through debt. However, the National Development Finance Company (FDN), responsible for the project’s organization and funding, is about to deliver the final designs and may, in fact, commence this first phase with available money.

Antioquia’s Governor, Luis Pérez, was also in attendance and addressed questions with regard to the Toyo Tunnel project. He indicated that the project is expected to commence in December 2018, and that the 4G project, which includes the construction of beltways from the eastern parts of Antioquia, will be finished by that date.

Juan Camilo Quintero, ANDI’s director in Antioquia, also intervened in the meeting, calling upon the local government to help businesses regain competitiveness in the global marketplace. According to Quintero, businesses in Antioquia are more efficient, with a productivity 4.9% higher than the rest of the country.

The Toyo Tunnel is a $450 US million dollar development project that spans a period of 10 years. The tunnel route is located in the municipalities of Giraldo and Cañasgordas, and runs through a part of Antioquia that is currently inaccessible due to mountainous terrain and thick forest. In total, the tunnel will span 12.3km and will be the longest tunnel in the country.

The mountainous terrain of Antioquia has resulted in roads that circle mountains. The Toyo Tunnel, along with other projects such as the Tunnel de Oriente and the 4G, aim to use tunnels and four-lane highways to improve transit between destinations and augment commerce between cities.

The Toyo Tunnel will increase the city of Medellin’s connectivity with towns north and west of the city, including Uraba and the popular tourist destination Santa Fe Antioquia. 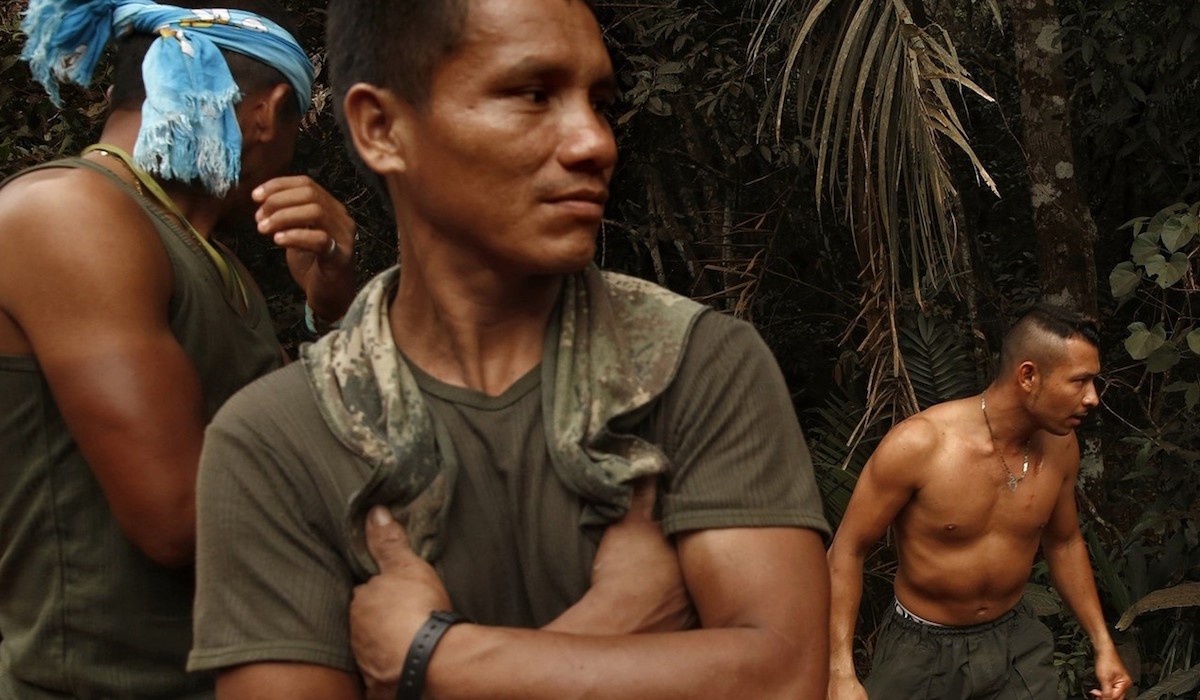 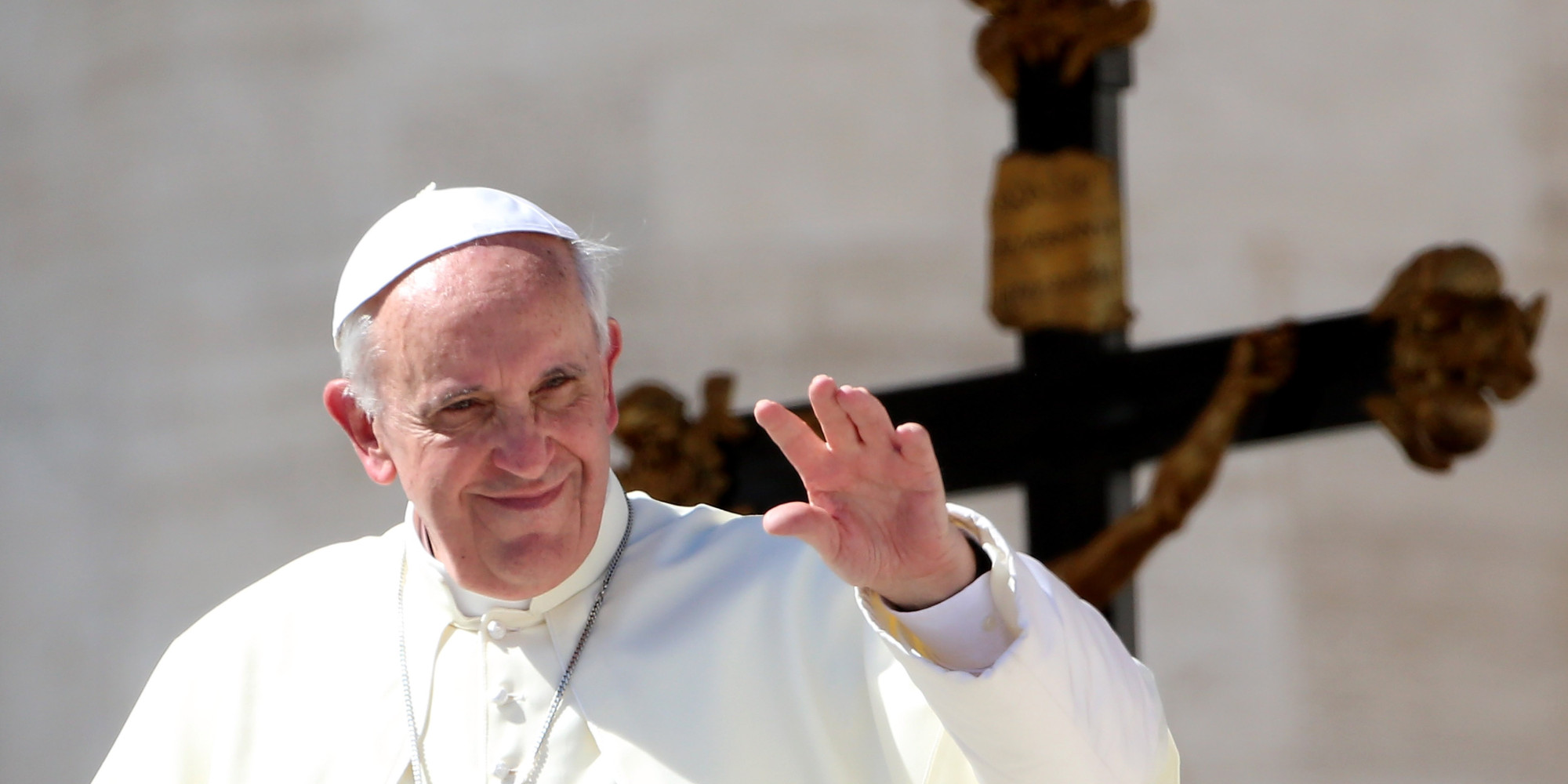