First it was Manchester United. Then it was PSG and Arsenal. Now, according to Spanish sports site Don Blas, AC Milan appear to be the favorites to land Colombian superstar James Rodriguez.

With Cristian Ronaldo’s status at Real Madrid in doubt, as recently as yesterday it was thought that Rodriguez would consider a return to the Spanish powerhouse. However Spanish sources have indicated that he is very frustrated with his lack of playing time last season, including a Champions’ League final in which he was not even active as a bench player.

Now flush with cash from their recent purchase by Chinese investors, AC Milan is in search of star power and James Rodriguez fits the bill as someone who can help move the team forward in their quest to return to glory in short order.

According to Don Blas, Rodriguez is #1 on their list and they have 60 million euro on the table for the Colombian captain, the highest offer yet on the market for him. No one has offered more than 40 million euro until now.

The transaction is far from a done deal, however. Despite the offer, sources indicate that Manchester United still remains Rodriguez’s first priority. 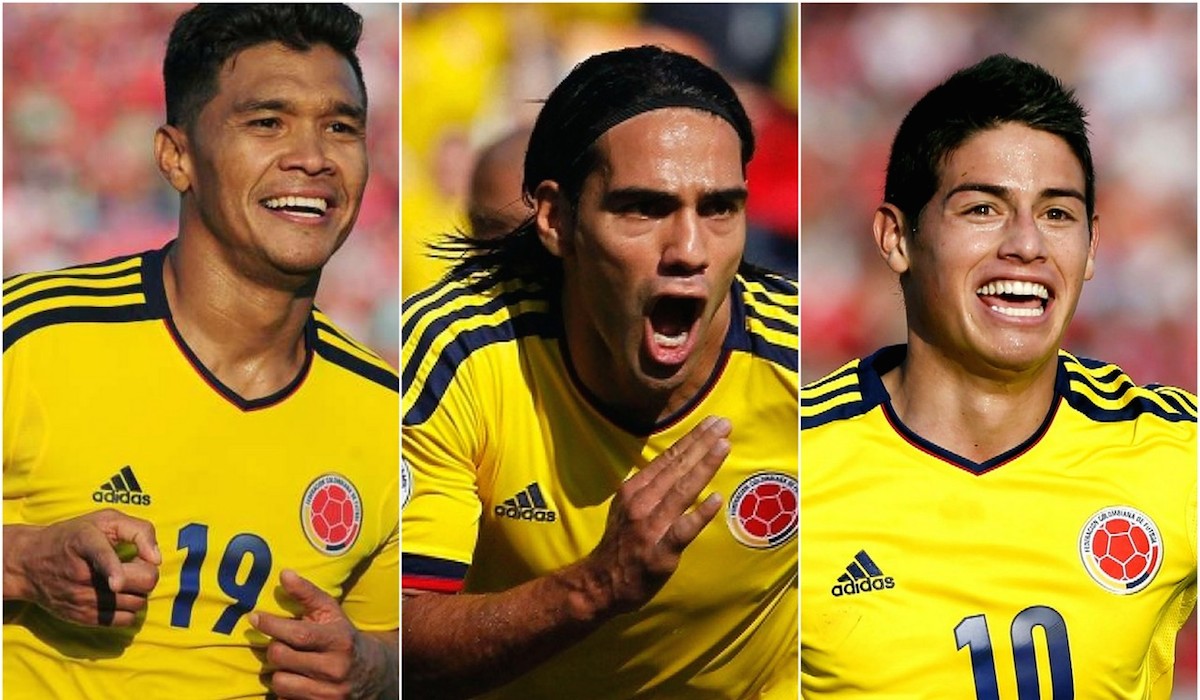 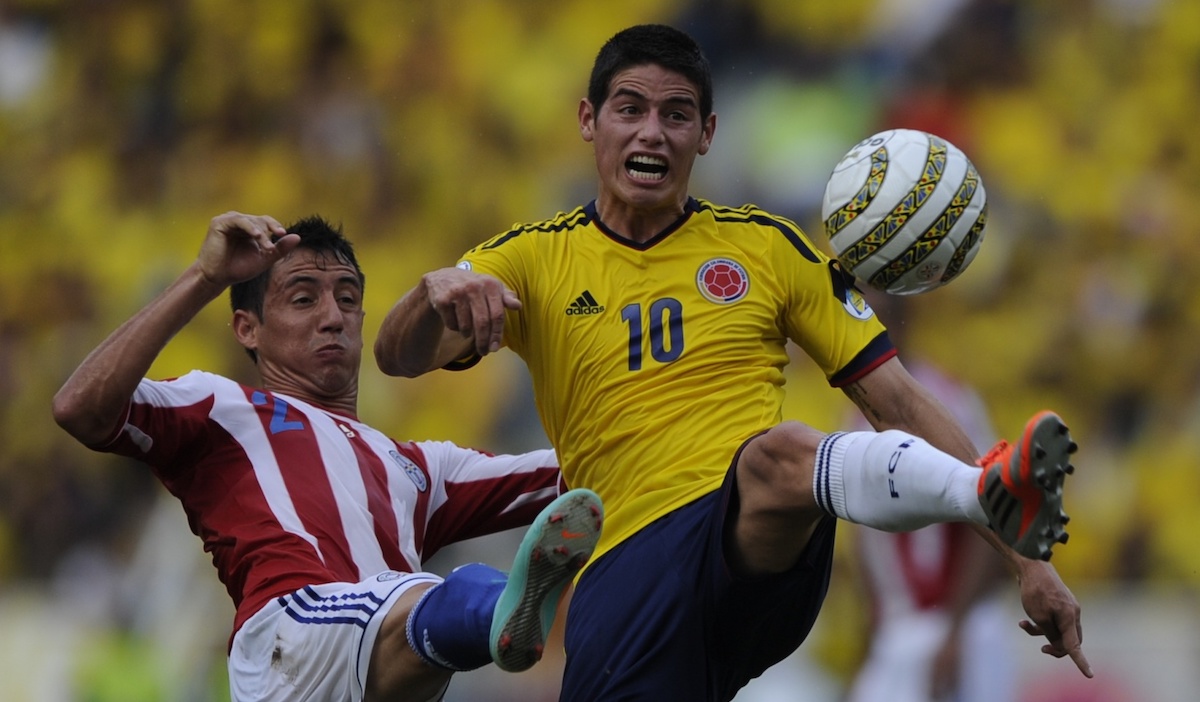