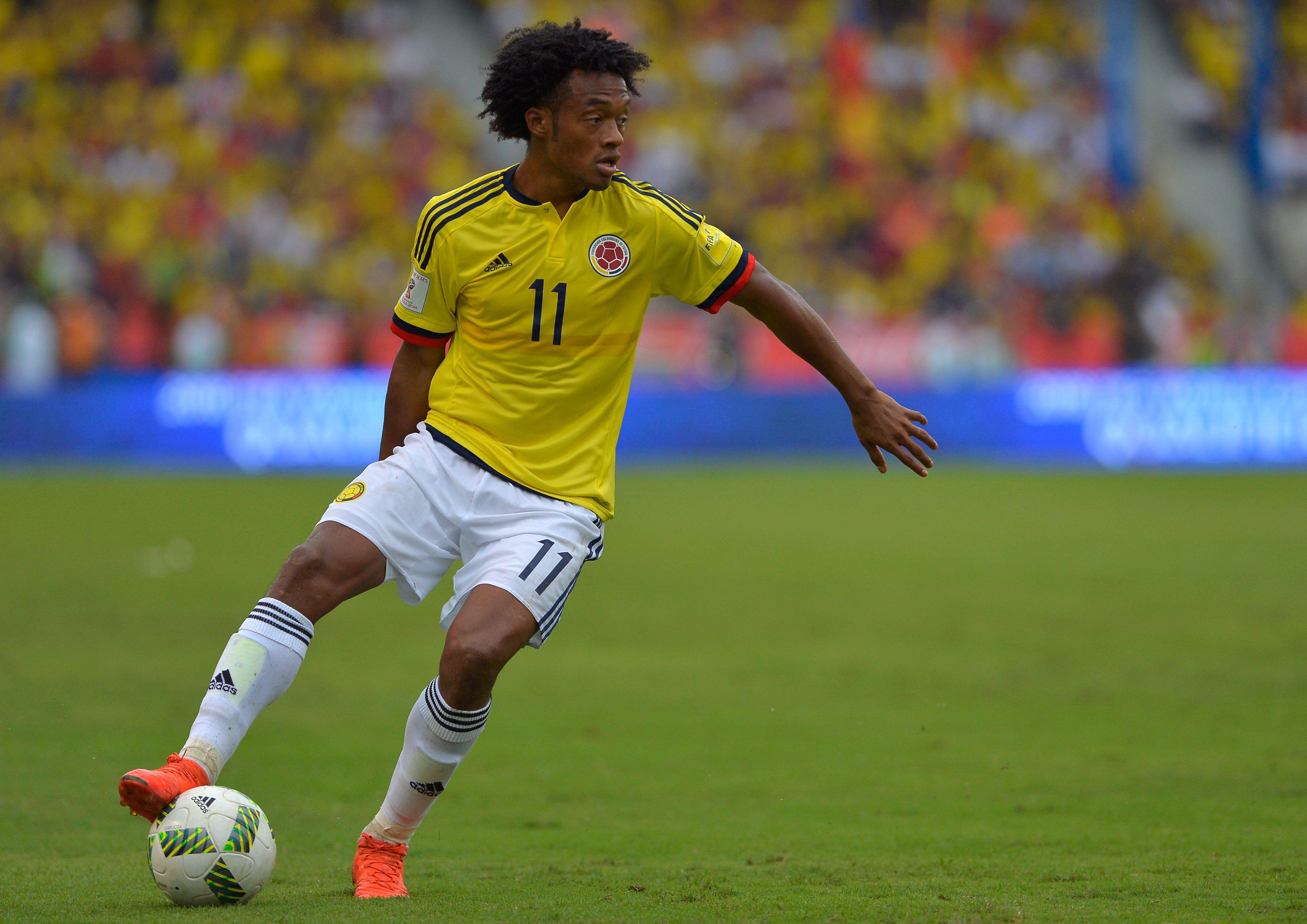 Today at 6:30 PM Colombian Time (UTC-5), Colombia will face Paraguay in a decisive game, one which could ultimately determine whether the country classifies for the 2018 World Cup in Russia or instead puts the country in a more vulnerable position. Should Colombia lose at home against Paraguay, they could face elimination should they not defeat Peru in Lima in their last qualifier of the World Cup.

On the other hand, Paraguay is in an even more difficult position. They unavoidably need to win the game as well as the game against their next competitor in order to avoid their immediate elimination from next year’s World Cup. Even if they were to tie against Colombia, they could be eliminated today depending upon the outcome of other games.

Colombia’s “El Tigre”, Radamel Falcao spoke on behalf of the team and asked the team’s fans to remain calm.

“We are conscious that this is a very decisive game for both teams and that they also need to win this game, even more than us. Even if we are anxious, we try to stay calm, prepare and adjust in order to do things right”, the “Tiger” said to fans.

Mid-fielder Juan Guillermo Cuadrado told Colombian fans that this match would “put them at the gates to classify for a World Cup”.

At the same time that Colombia and Paraguay will be playing their classifying game, two other games take place in the division. Ecuador will face Chile and Perú will face Argentina, in two games with major World Cup qualifying implications.