Surrendered FARC weapons to be converted into jewelry, monuments 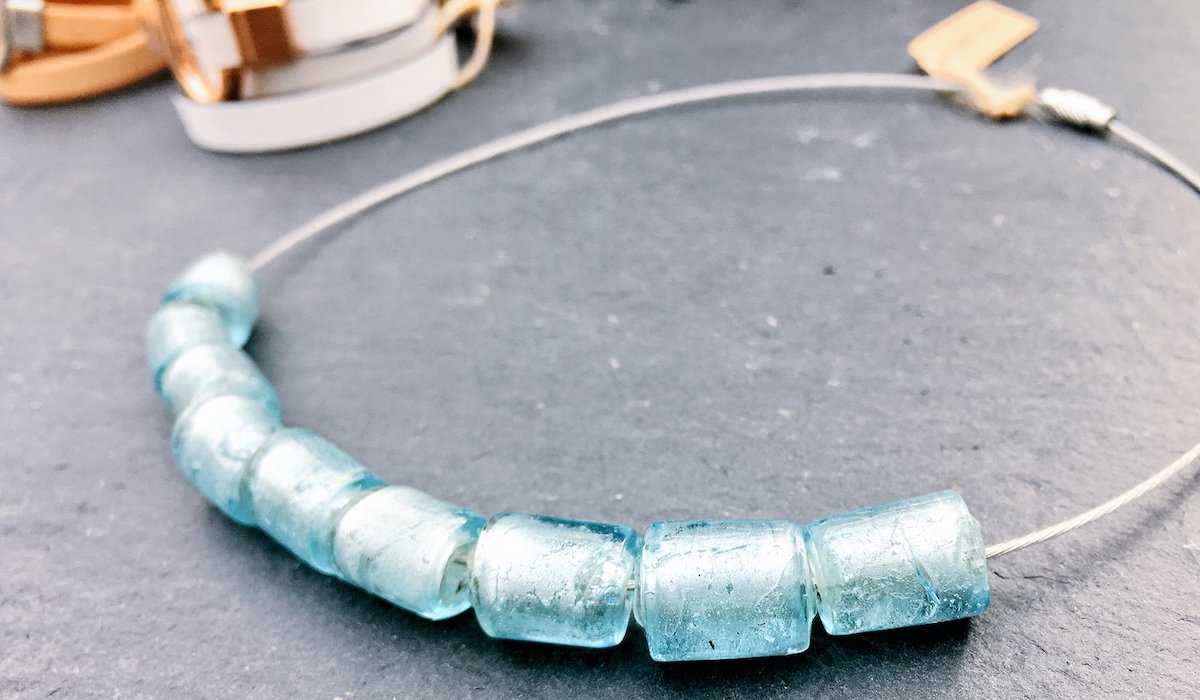 As part of the peace accords, weapons collected by the UN mission to Colombia and the government of Colombia from the FARC terrorist group under the terms of the 2016 Havana Peace Accords will be used to create either powder, blocks of metal or metal sheets. However, they could also become part of jewelry or clothing.

As agreed in the 2016 peace accord between Colombian President Juan Manuel Santos and FARC leader Rodrigo Londoño, aka Timochenko, 20% of the melted metal from FARC weapons will be used to make three monuments in honor of the agreement. The monuments will be built in Cuba, New York City and Colombia. However, the destination of the remaining 80% of the metal has yet to be determined.

This is not the first attempt to recycle weapons derived from peace negotiations. In 1990, 280 weapons surrendered by the M-19 terrorist group were to be converted into a monument destined for Bogotá. The monument, however, was never built.

A non-profit organization called the IM Swedish Development Partner aims to ensure that this conversion project is carried through to completion. The project, named Humanium Metal, would enable the company to provide the remaining 80% of the metal to Colombian corporations, either free or at a cost, depending on their agreements, to design products which could either be used to generate profit or to fund peace-related projects with a priority placed on the victims of the conflict, ex-combatants, and women.

To date, the FARC have surrendered 7,132 weapons, and the U.N. has located 660 additional weapon caches. According to Colombian Vice President Óscar Naranjo and former FARC commander Carlos Antonio Lozada, these comprise several tons of iron, worth thousands of dollars.

The IM has previously carried out similar projects, most recently in El Salvador where 1,825 weapons were converted into chandeliers and jewelry. The group found that jewelry is in fact the most practical way to process the metal that has been converted into powder.