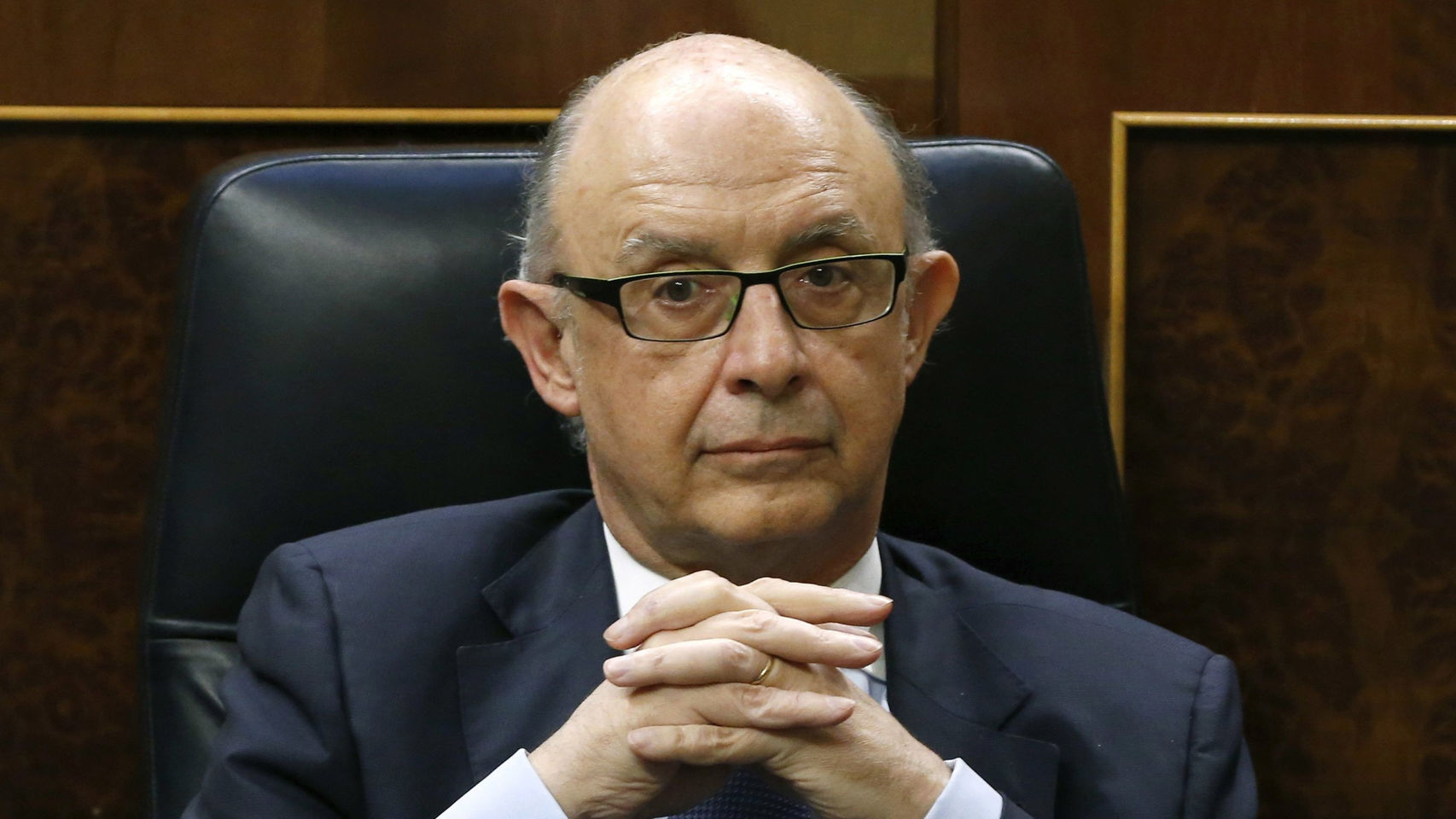 Real Madrid suffered yet another blow today as, according to Spanish sports site Don Blas, Spanish tax authorities have opened an investigation into James Rodriguez and possible tax evasion. This follows their investigation of superstar Cristiano Ronaldo earlier this month. Rodriguez has played three seasons with Real Madrid.

As Spain has struggled with lower tax revenues, they have increasingly turned to attacking celebrities as a method of generating funding. However, for Real Madrid, the investigations could have a devastating effect on their ability to recruit and keep star players.

James has been able to take advantage of his star status to sign with brands such as Adidas, Rexona, Pepsi, Huawei, Calvin Klein and others, and the investigation is apparently being conducted to inquire about taxes paid for those deals. According to Don Blas, inspectors from the treasury, including Cristóbal Montoro, have already made contact with Rodriguez and his team in order to calculate the amount of taxes owed. According to public sources, that amount could total more than 21 million euro.

Real Madrid president Florentino Pérez has already come out to defend Cristiano Ronaldo, who has been accused of tax evasion.

“If there was no intention to evade taxes then there was no crime. It hurts me how they have treated the subject. They have not respected the presumption of innocence”, he stated.

It was not immediately clear if the actions of Spanish authorities will have any impact on James’ decision to leave the club.

Colombia tie Peru and advance to the 2018 World Cup